A midweek round of fixtures in League One brings us two matches in Doncaster and Wigan. We will analyze the game that will be played at DW stadium, where the ex-Premier League side will continue their trip to promotion this season.

During last season, Wigan barely survived and finished only four points above the relegation zone. The situation at the club before the start of last season was terrible, and everyone thought that Wigan would relegate to League Two this season. They changed three managers and barely have players for match days. But this season is entirely different. The new owner from Bahrain bought the club in March, kept manager Leam Richardson, and put a big amount of money in the club. Wigan signed some very good players this summer, one of them is the top scorer from League One last season Charlie Wyke, and they become one of the favorites for first place and promotion.

At the moment, they sit at 3rd place with 28 points, only two less than the leader Plymouth, but with two games in hand. So, they basically can be the new leader if they win tonight. Leam Richardson’s men are in a good run of results. They have six wins in the last eight games, and some players are in fantastic form: Will Keane has 5 goals and 3 assists in the last 8 games, Wyke has 5 goals in 7, James McClean 3 goals, and 2 assist in the last 4 games.

The good thing for Richardson is that the defense is very good. Wigan concedes only 9 goals this season (least in the league) and has 7 clean sheets (only Rotherham has one more).

The little problem for Wigan is results at home, where they collect fewer points than away from home 13 to 15. Wigan lost two consecutive games at DW stadium to MK Dons and Sheffield Wednesday.

After 16th place finish in the 2019/20 season, Lincoln was a big surprise last season. With Michael Appleton, they finished in great 5th place and secured a playoff, where they lost in the final against Blackpool. They were only 90 minutes away from Championship. This season’s top 6 finish will be only a dream because Lincoln is a much weaker team now. Before the season, they lost captain Jorge Grant, two great players who were on loan Brenan Johnson and Morgan Rogers, Adetayo Edun, and first goalkeeper Alex Palmer.

Because of that, they are 15th in the table with 16 points, only 3 above the relegation zone, and in a run of one win in the last 5 games. There is no doubt, ahead of Lincoln is a very turbulent season.

Anthony Scully is the best player in this Lincoln team, without any doubt. The 22-year-old forward has 7 goals, and 3 assist and has contributed to 10 of 17 Lincoln goals. But, his form is in decline right now. He only scored two goals in the last 8 games (one was a penalty). Lewis Florini, who is the second goalscorer in the team, is without a goal or assist in the last 5 games.

The main problem for Michael Appleton is defense. Lincoln is the only team in League One which is still without a clean sheet! In every game this season they conceded at least one goal.

When you prepare for a match with Wigan, one of the best attacking sides in the league, that isn’t very optimistic stats.

Because of differences in leagues, they only played two matches in recent history. Both are played last season, and Lincoln won both. But, as we said, things were much different for both teams last season.

Striker Tom Hopper and midfielder Liam Bridcutt are out for Lincoln. Wigan is without midfielder Jordan Cousins.

Wigan is a better team, in better form, and they have a great chance to break to first place with a win. Michael Appleton, Lincoln’s manager, says before the match that Wigan is “The Newcastle United of League One” because of the money they put in the squad and the quality of their players.

Wigan lost two consecutive matches at home, so third will be too much. Lincoln’s defensive record before this game suggests that goals are expected, probably in their own net.

We will go for Wigan’s victory with over 1.5 goals scored.

Wigan Athletic – Lincoln City WIGAN TO WIN AND TO SCORE OVER 1.5 GOALS 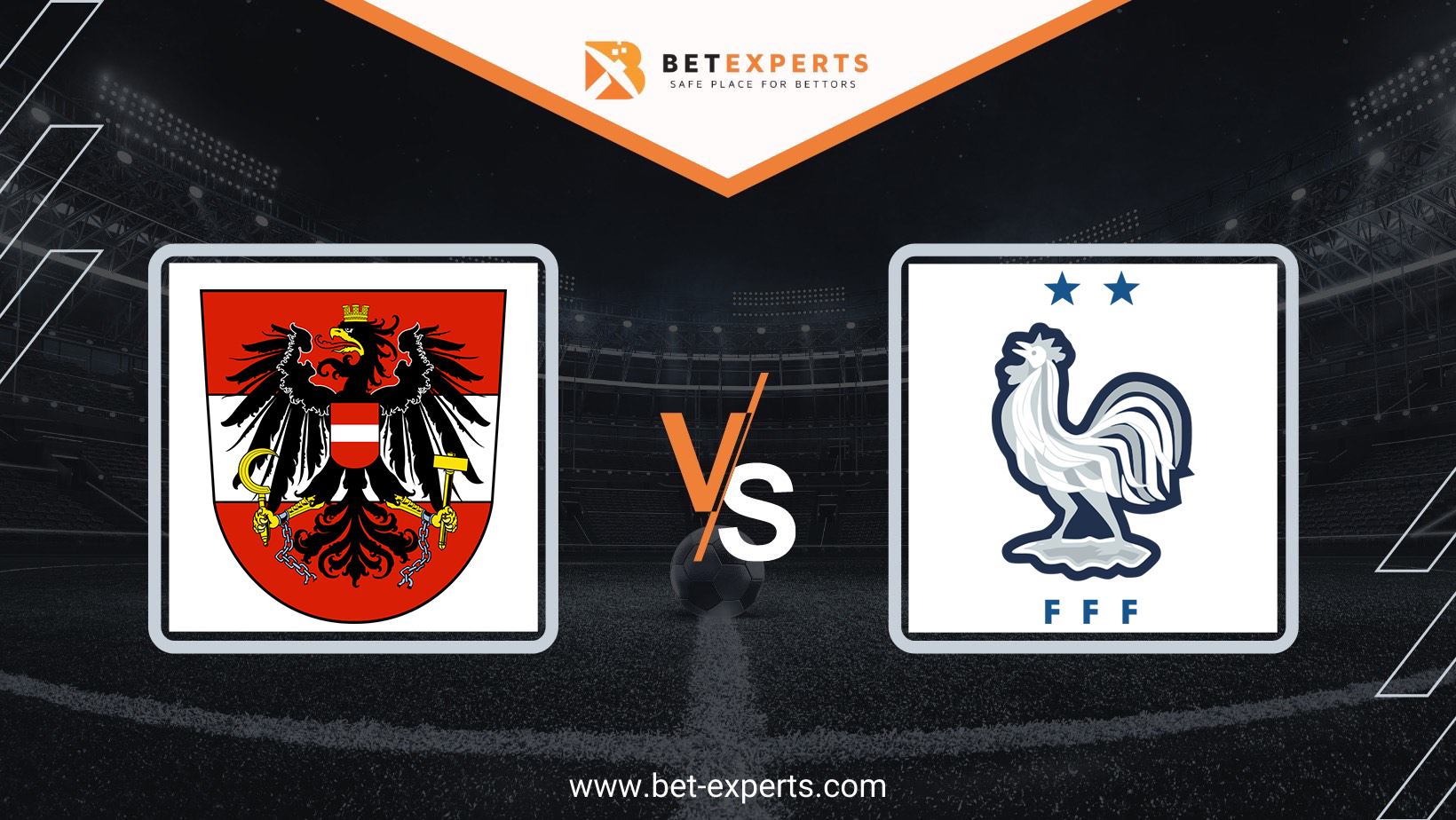