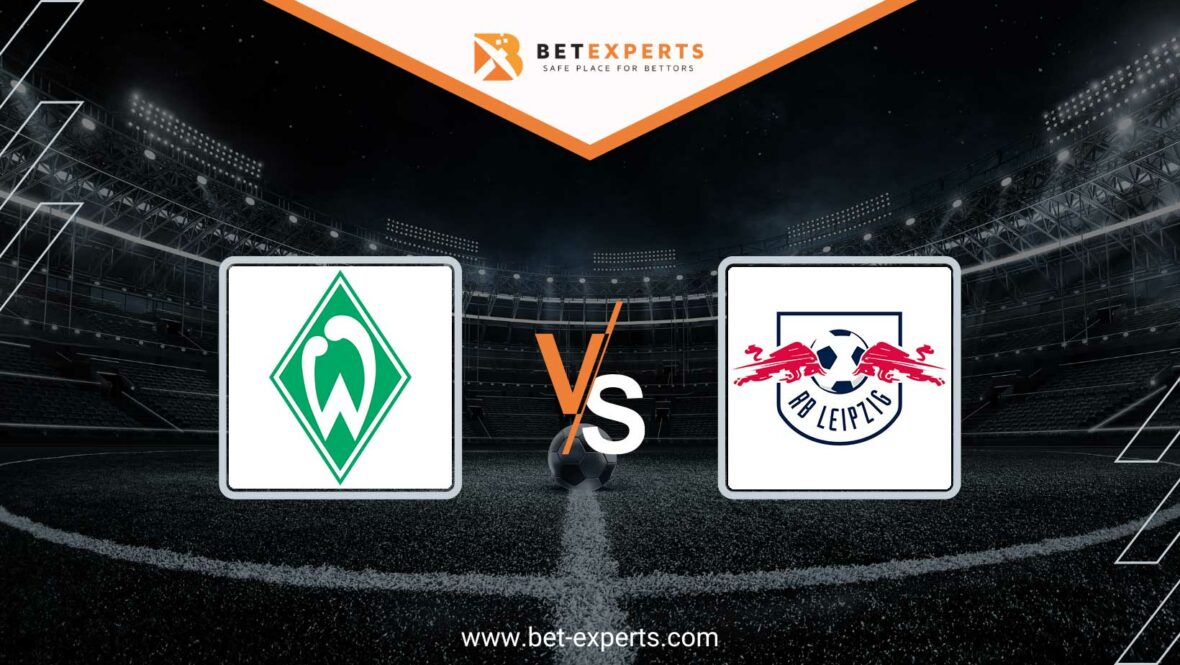 One of the exciting games on Saturday will be played in Bremen, where the home team Werder welcomes the RB Leipzig team.

Until the last round, Werder was considered one of the more unpleasant teams in the Bundesliga. This was followed by a convincing defeat against Bayern away from home with a score of 6:1. The team from Bremen showed that they have high ambitions and will try to win one of the places leading to Europe next season. They will need points against better teams to achieve that goal, and a challenging task awaits them already against RB Leipzig. In their favor is that Leipzig does not play very well away from home, so the home team could get a positive result here with a slightly more aggressive approach. We certainly expect a reaction from Werder after the embarrassing defeat in the last round.

The visiting team welcomes this match in fifth place at the table. RB Leipzig is in excellent form. In the previous five games, they won as many as thirteen points. Against Leverkusen, Hoffenheim and Freiburg, they scored as many as eight goals, which clearly shows that their focus is on the offensive part of the game. However, they cannot boast of their performance on away courts. In seven away games, they won only six points and conceded as many as fifteen goals. It will be exciting to see how he adapts to the more aggressive approach of Werder, who can be very uncomfortable at home. Last season they also showed that they are not a team that can continuously win easily, so they will struggle a lot here.

Without any doubt, we expect the Werder players to be much more combative than they were against Bayern in the last round. RB Leipzig is not doing very well away from home, so the home team could have a chance there. The game in defense will be crucial for the home team, and we believe that the Werder players will not try to play this game in a faster rhythm that suits their opponent better. 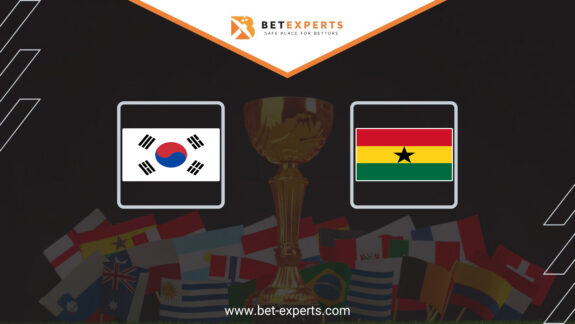 Few expected Athletic Bilbao to reach the Copa del Rey semifinals this season, but it…