Read our bet expert prediction on this exciting game between Walsall and Tranmere Rovers.

Since the relegation from League One in 2019, things in Walsall are going from bad to worse. They finished the previous two seasons in 12th and 19th place, and this season they are currently in 21st place. The situation in Walsall is very bad. They are in the run of 7 straight losses, and in 5 of that seven games, they didn’t score a single goal.

The fans are furious with the current state of the club. They are mad at the owner because Walsall sold their best player in every transfer window, and they are weaker and weaker every season. The manager Matthew Taylor got sacked during the week because of the poor results. The club tries to solve the situation with a striker with a new signing from Port Vale. Devante Rodney signed a contract with Walsall, but the major problem with this transfer is the thing that Rodney is injured! The fans cannot believe that the club has signed an injured striker who cannot play now.

Tranmere is the 2nd in League Two, and with Micky Mellon on the bench, they play excellent football this season. Micky Mellon returned to the team last summer, and the main characteristic of this team is a solid defense. Tranmere conceded only 20 goals – the best defensive record in the league and has 17 clean sheets – the most in the top 6 English leagues.

This team is very hard to beat. They are in the run of three games without a defeat and have one in the last 14 games in the league.

The January signings in Kane Hemmings, a striker from League One side Burton, turned like a good business. In his first six games, Hemmings has two goals and two assists.

The main goal for Tranmere is to finish in the top 3 because the place in the top 3 guarantees you a place in League One. Positions from 4th to 7th send you into playoffs. Tranmere was in the playoffs last season and lost there, so they want to escape it this season.

They met each other three times in the last year and a half, and Walsall won both games last season with 3-1 and 1-0, and Tranmere won this season with 1-0. These games were their only meetings in the league in the last eight years.

We think that Tranmere is in a much better situation right now than Walsall. Tranmere is in very good form, they are 2nd in the table, and they are one the strongest teams in this league.

On the other hand, Walsall has too many problems right now. They sacked their manager, and right now, they are in the worst form in League Two, with a big problem with scoring goals.

We think that odds on Tranmere are very good and worth a shot, so we will go for it. 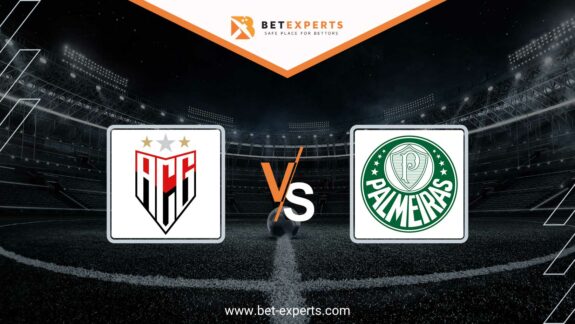 The end of the Brazilian Championship is slowly approaching, and it is clear to everyone… 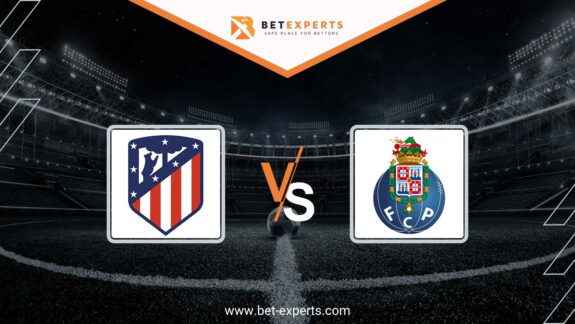 On Wednesday, eight matches of the first round of the Champions League will be played…