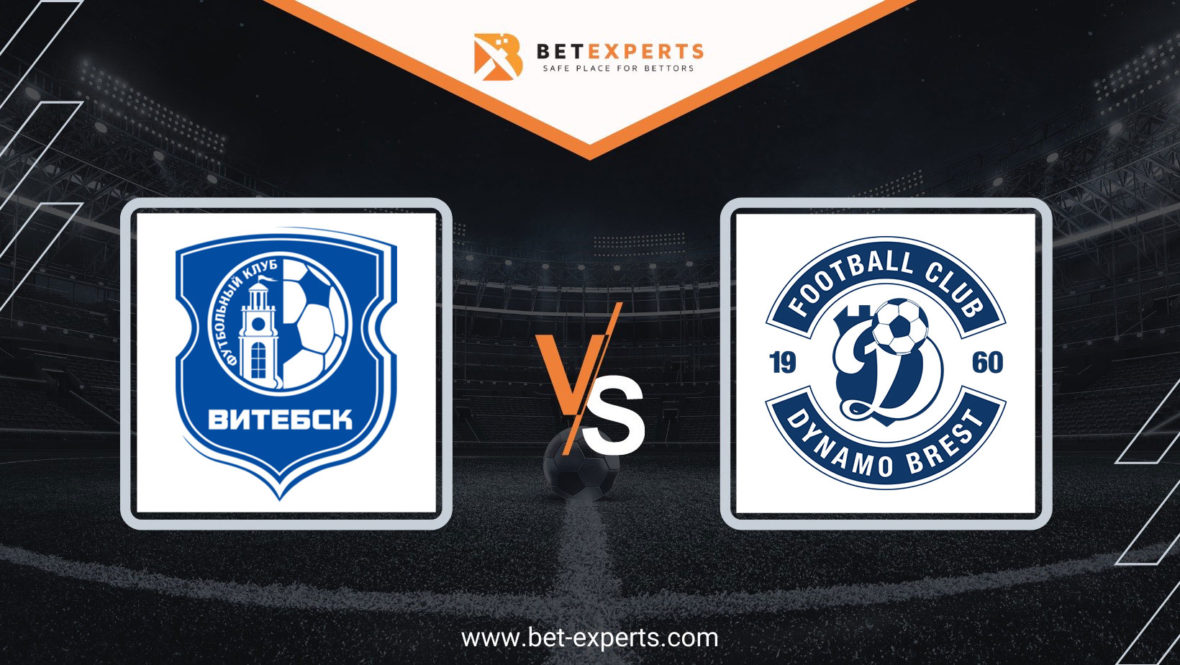 The duel between two teams fighting for survival will mark the thirteenth round in the Belarusian first league. Vitebsk will welcome the Dynamo Brest team at home on Sunday from 15:00.

Vitebsk is out of the danger zone for now, but that could change soon. After twelve matches they won ten points, which was enough for the thirteenth position in the table. So far, they have recorded two wins, four draws and six defeats, with eleven goals scored and eighteen goals conceded.

They won an equal number of points at home and away, but the general impression is that they do better on away courts. At home, they are “troubled” by their efficiency, given only four goals scored. Time is slowly passing, and the problem of efficiency will have to be solved as soon as possible, if they want to stay in the league.

They ended their streak of four matches without a win in the last round, when they defeated the Slutsk team by 2:0. That win certainly boosted the morale of the Vitebsk players, and they will need confidence ahead of the crucial part of the season.

The visiting team is well on its way to relegation. They are the only team in the league without a win, and they deservedly occupy the last place in the table. In the fourteen matches they played, they got only four points, which is insufficient even in much weaker leagues.

Their biggest problem this season is the defensive segment of the game. In the current part of the championship, they have conceded twenty-two goals, and have the second-worst defensive performance in the league. They achieved an infamous performance on away grounds, considering all five defeats, two goals scored and as many as ten goals conceded.

When it comes to current form, Dynamo Brest is in a terrible moment. They have suffered defeat in four consecutive matches, and it seems that they are in a hopeless situation. It will take a miracle for Dynamo to keep their Premier League status, and for that, they will first need a win against Vitebsk, which we doubt is possible to happen.

In a duel between two teams with visible defensive problems, goals are our first association. Both teams are fighting for survival, but the home team is in a much better position. Dynamo Brest has been defeated all five times away from home, so it is evident that away matches do not please them at all, and Vitebsk should take advantage of that.

So far, Vitebsk has shown more than its opponent, so in our opinion, it is much closer to victory.

If they don’t get three points in this match, they can consider it an extremely big failure.

Prediction: Goals in both halves 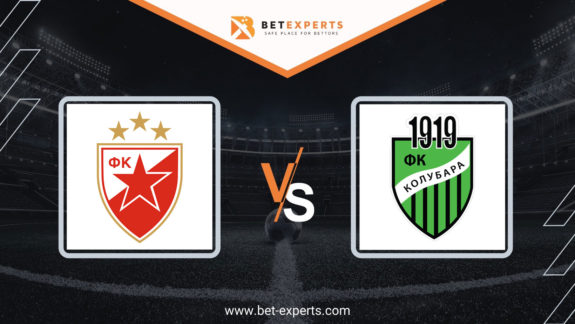 After a convincing victory in the first round, Crvena Zvezda wants to continue its winning…