Dreams of qualifying for the Champions League next season are still “alive”, but the Villareal team is in a very difficult moment. They have six points less than Atletico Madrid, and on Wednesday they will have a rematch against Juventus. Although Celta is objectively a weaker team, the Villareal players will have a really difficult task in tomorrow’s match.

The popular “yellow submarine” welcomes this match in seventh place on the table with forty-two points won after twenty-seven matches played. So far this season, they have achieved eleven wins, nine draws, and seven defeats, and that performance is significantly weaker than expected, taking into account the quality of the team. In terms of efficiency, they scored forty-seven and conceded only twenty-six goals, and are currently in third place on the list of the best defensive teams in the league. The series of good results was interrupted by an unexpected defeat in the last round away against Osasuna, and that failure distanced the Villareal team from the desired goal, which is fourth place on the table.

Although they need a victory in tomorrow’s match, their thoughts are turned to the rematch of the eighth-finals of the Champions League, where they will host the Juventus team on Wednesday. Both matches are very important to them, so the players of the home team in the duel against Celta will have a lot of pressure.

Before the start of this season, it was clear that the team from Vigo will be in the middle of the table, and they have fully met expectations for now. After twenty-seven matches played, they achieved the result of nine victories, eight draws and ten defeats, which was enough for the tenth position on the table. So far this season, they have scored thirty-three and conceded thirty-one goals, which is more than a solid performance considering the offensive qualities of the team. Celta played thirteen matches on the visiting fields, in which they managed to record four victories, five draws and four defeats, with a goal difference of thirteen goals scored and twelve goals conceded.

With an average of only 1.9 goals in away matches, the team from Vigo has one of the worst offensive effects in the league, so it is quite realistic to expect that tomorrow’s match will be played at a slower pace. However, they are looking forward to this match in a good mood, considering that they defeated Mallorca at 4: 3 in the last round at home. However, Mallorca is a much weaker team than Villareal, so Celta will play tomorrow’s match with the epithet of an outsider.

Renato was called up for the last two matches of @SeleccionPeru for the #WQC of South America. Good luck! 🇵🇪⚽️#RCCelta #Qatar2022 pic.twitter.com/cn1lZhf3Cc

Celta has beaten Villareal several times in previous seasons, and in the first duel of this season, it was 1: 1.

Villareal has a much more important match on Wednesday, so it is to be expected that the players will be very carefull, because the Villareal team currently has a lot of problems with injuries, and additional absences of players would greatly aggravate the situation before the duel with Juventus. Javier Alberola Rojas was the main referee in seven matches in La Liga, and five matches ended with a maximum of four yellow cards, which adds value to the bet that tomorrow’s match will end with less than five yellow cards. 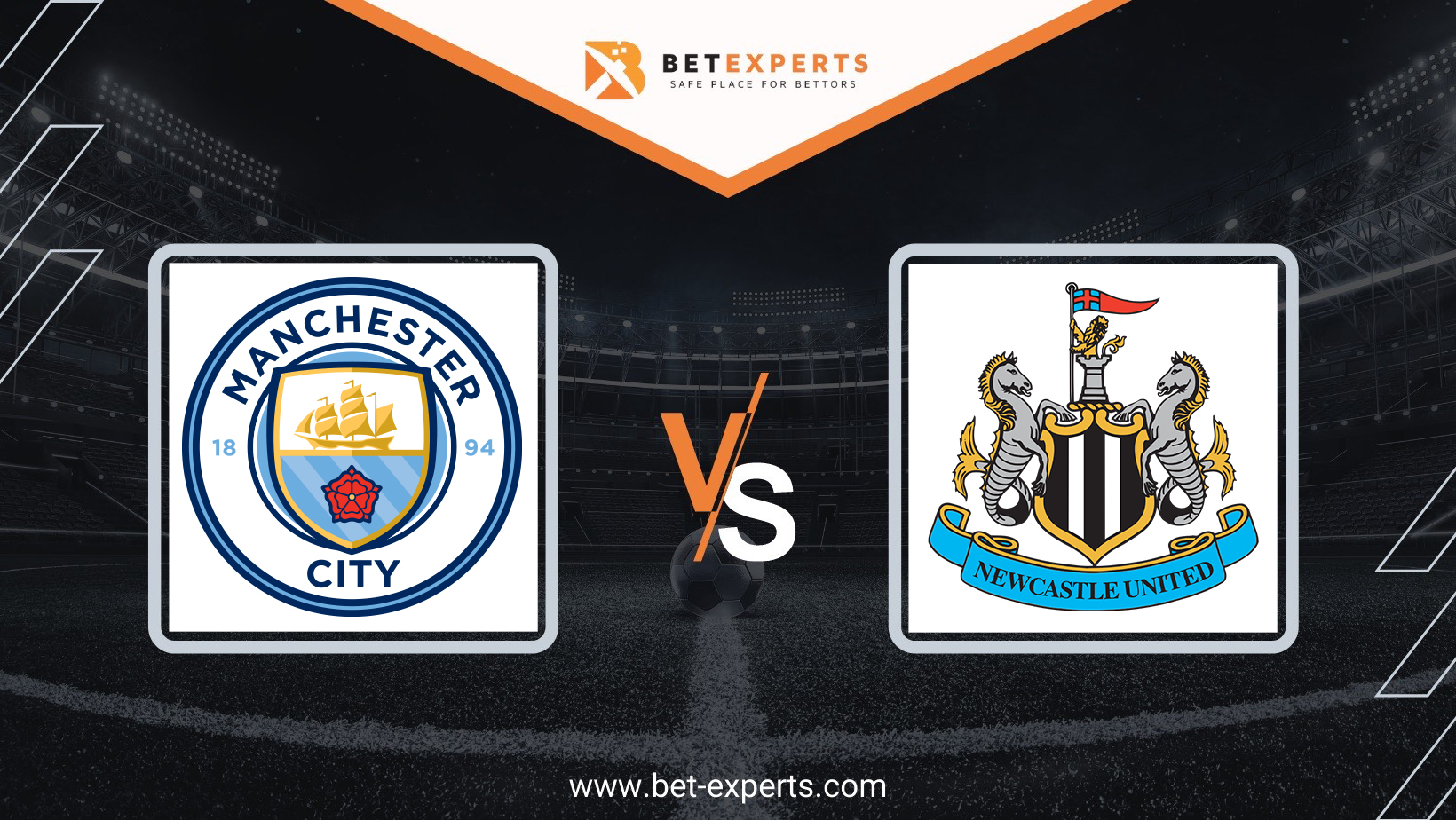 On Sunday, Manchester City will try to bounce back after the painful loss against Real…