Two teams that play hot and cold will meet today in Italian Serie A. This is one of ours free football betting picks for today, and if you want to watch this game live for free, check out how to do it. In the last championship match in 2021, Fiorentina will play tomorrow at the Marc’Antonio Bentegodi Stadium against home Verona.

After 18 rounds played, Verona is in 13th place on the table with 23 points won, and they have 13 points more than the first team “below the line”, so they are calm when it comes to the fight for survival. In the previous part of the competition, they recorded 6 wins, 5 draws, and 7 defeats, with a goal ratio of 33 goals and 31 goals conceded, and with an average of 3.6 goals per game, they are the second most efficient team in the league.

They played a total of 9 games at their stadium, in which they achieved 5 wins, 1 draw, and 3 defeats, with 19 goals scored and 13 goals conceded, and with an average of 3.6 goals per match, they are at the top of the table when it comes to matching efficiency. As for the current form, they managed to win only four points in the last five matches. Sampdoria was better with 3:1, while against Cagliari they played 0:0. They defeated Venice away with 4:3, and then they were defeated by Atalanta at home with 2:1. In the last round, they lost to Torino 1:0.

Fiorentina is fighting hard to get one of the positions that ensure participation in the Champions League at the end of the season, and they are currently in sixth place on the table with 31 points won from 18 matches played. They recorded ten victories, one draw, and seven defeats, with a goal difference of 33 goals scored and 24 goals conceded, and with an average of 3.2 goals per match, they are the sixth-most efficient team in the competition. I can’t be too proud of the performance on the visiting fields, considering that they have achieved four victories and five defeats in the nine matches played, with a modest 10 goals scored and 12 goals conceded.

In the last five games played in the league, they managed to win ten points. They were defeated by Empoli with 2:1 away, and in the next match, they defeated Sampdoria with 3:1. Against Bologna, they celebrated with the result of 3:2, and they achieved the third consecutive victory against Salernitana with 4:0. Three days ago, they drew 2:2 against Sassuolo at their stadium.

Verona: Cecchini, Dawidowicz, Frabotta, and Magnani. Gunter and Kalinic will most likely miss this duel.

Fiorentina: Biraghi. Dragowski and Pulgar will most likely miss this match.

In the last five matches played at the Marc’Antonio Bentegodi Stadium in Verona, the Fiorentina team has achieved five victories.

In the match with Turin, important defensive players Verona Magnani and Ceccherini received a yellow card, so they will miss this match, and when the injuries of Dawidowicz and Gunter are added, the Verona coach will be able to count on only three classic defensive players for tomorrow’s match. . With 33 goals scored, Dušan Vlahović has so far managed to equal Cristiano Ronaldo’s record for the number of goals scored in Serie A in the calendar year, and in this match, he will have a very good opportunity to break that record. Vlahović is currently the best scorer of his team and the entire league, and many times this season we have seen that he needs very little space to build a chance for a goal, and in most of such chances his shots ended with the ball in the opponent’s goal. There is no doubt that Fiorentina will attack tomorrow and play very offensively again, and in this style of play, we see great value in the bet that Vlahović will be included in the list of scorers. 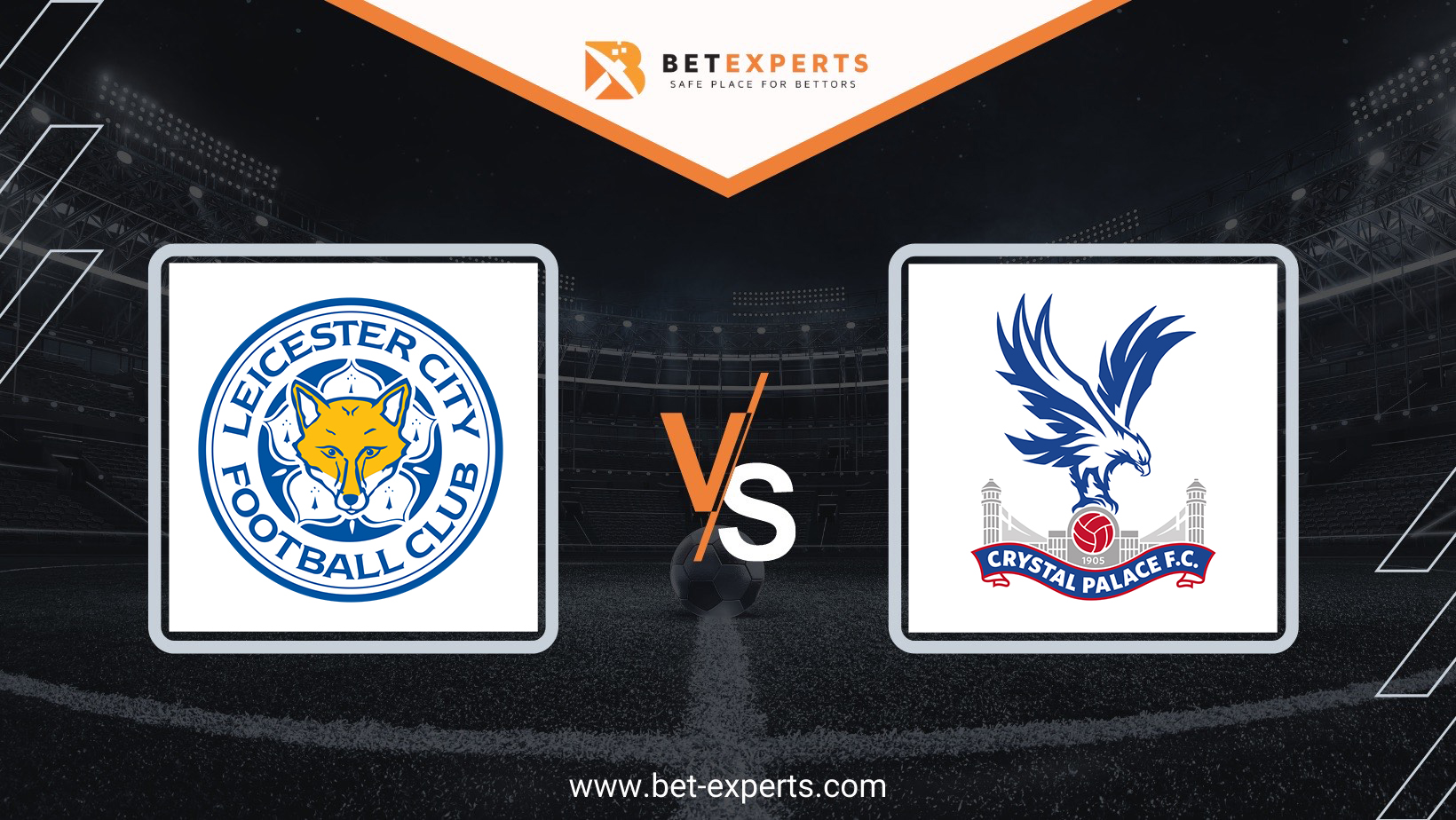 Only two first-placed teams in the league secure a direct place in the Bundesliga, so…