Tomorrow is the first round of the new season of the Bolivian Football Championship, so the new first division team Universitario de Vinto will welcome Tomayapo at its stadium.

Universitario de Vinto finished the regular part of last year’s championship in second place in Group C and thus secured participation in the next phase of the competition. In six matches played, they recorded three wins, two defeats, and one draw, with ten goals scored and only four goals conceded. They then managed to eliminate the Fatic team after two matches, and then in the third elimination phase, they were better than Barmejo with the results 3: 0 and 2: 2.

In the decisive duel, with two victories against Real Potosi, they managed to reach the highest rank of Bolivian football with the results 2: 0 and 2: 1. They played fast and attacking football throughout the season, and, interestingly, they conceded a relatively small number of goals last season.

Only thanks to the poor results of direct competitors, Tomayapo managed to preserve its first league status, and last season they finished the competition in thirteenth place with thirty-two points won. They achieved a performance of nine wins, five draws, and as many as sixteen defeats, with twenty-eight goals, scored and forty-five goals conceded.

They recorded four victories, one draw, and ten defeats on the visiting fields, with a more than modest goal difference of eleven goals scored and twenty-five goals conceded. During the break, they changed a large number of players, which to some extent suggests that this season’s ambitions are much bigger than maintaining the first league status.

The two teams have not met in official matches so far, and this will be their first duel.

The home team went a long way last season to win a place in the first league, and with good games, it indicated that despite a very modest budget, it will not be an easy opponent this year. Before the start of the new season, they brought as many as sixteen new players, which additionally shows the desire of the club’s management to choose survival in the league this season. Tomayapo, on the other hand, underwent a major overhaul of the team given that nine players left the club, while the team was strengthened with twenty-two new players.

This will be a duel between two completely different teams when it comes to the offensive style of play because Vinto is a team that plays at a very fast pace and with more goals, while Tomayapo is a team that had big offensive problems throughout last season (only eleven goals scored in fifteen away matches). We are sure that the players of the home team will be more than motivated to start the new season with a good result, and we expect them to start very offensively from the very beginning. The home field will be a big advantage in this match, and as Tomayapo is one of the weaker teams in the league, Vinto has a very good chance to start the new season with a triumph. 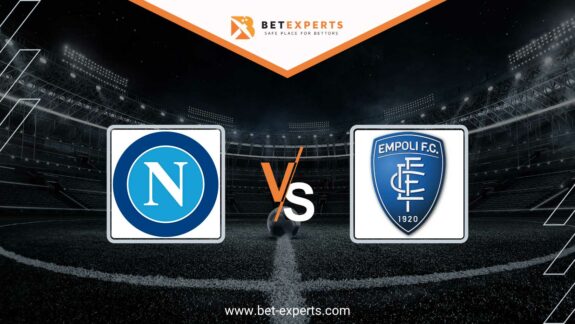 The 14th round of the Italian Serie A starts on Tuesday. In one of the… 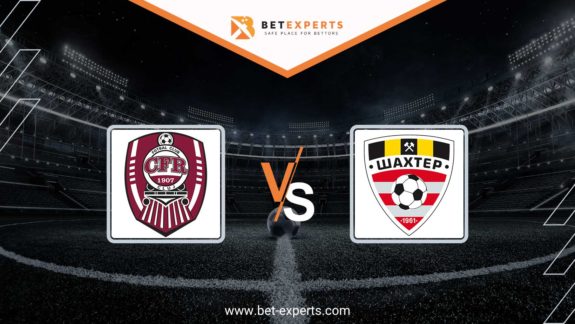