One of the derbies in this round in League Two will be played on Friday evening.

They lost four points in the last five games because of the goals conceded after 85 minutes, which is very concerning. Their manager, Micky Mellon, said that players must stay calm and find the way out of this.

Tranmere is very good at home, and only Mansfield has a better home record in the league. Tranmere has won 37 points in 17 games this season at Prenton Park.

Mansfield Town is the team with one of the longest runs without a defeat in the first six tiers of English football. Mansfield is 14 games without a league defeat. The run had started on 27th November.

They were one of the contenders for the promotion to League One before the season started, but results were poor from August to November. At the end of November, when this great run has started, Mansfield was in 19th place on the table. Now, they are 6th with 56 points, only four points behind second-place Northampton Town and with three games in hand.

Nigel Clough finds a winning formula, and with two great signings in January in Matthew Longstaff, who comes from Newcastle, and Jamie Murphy, this team is now even stronger. Longstaff scored two goals in the last two games.

💡 Who’ll be joining us under the lights at Prenton Park?#Stags 🟡🔵 pic.twitter.com/2R0BJPEAYB

They met each other only seven times in the last 19 years. Six of that seven games finished with under 2.5 goals. Mansfield has three wins, and four games were finished with a draw. Tranmere’s last victory over Mansfield in a league game was in 2003.

Kellan Gordon will miss this game for Mansfield, and defender Oli Hawkins is eligible to return to the team after the suspension is missing the last two games. Jay Spearing is the only absents in the Tranmere’s squad.

This is one of the derbies in this round of fixtures in League Two. Both games have very high ambitions this season and they aim to finish high as possible and to get promoted to League One.

The momentum is on Mansfield’s side, for sure. They are in much better form and the atmosphere in the squad is amazing. But, it’s not easy to get three points at Tranmere. 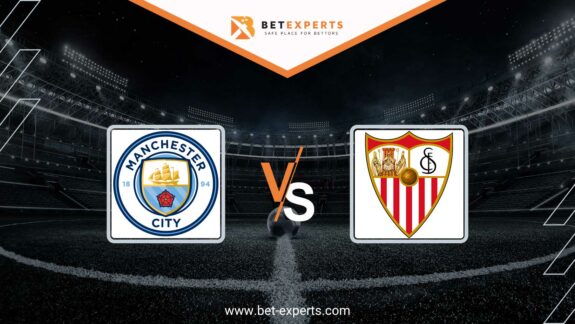 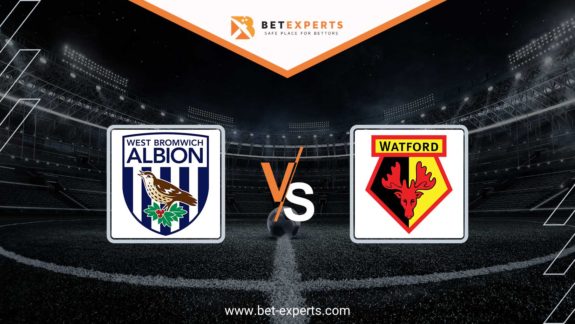