Two teams that play hot and cold will meet today in League Two. This is one of ours free football betting picks for today, and if you want to watch this game live for free, check out how to do it. The regular round of League Two brings us an exciting one that will be played tonight between Tranmere Rovers and Barrow.

Tranmere’s playing style is one of the most boring in lower leagues, but it’s very effective. They are 5th in League Two, but with an 18:14 goal difference. That tells everything that you need to know about this club.

Micky Mellon’s side has the best defense in League Two, but on the other side, they are one of the worst attacks in the league. Only four teams scored fewer goals than Tranmere. Another interesting fact is that Tranmere’s games are the most boring with only 1.5 goals per game, and unbelievable stats is that center-back Peter Clarke is the club’s top scorer with only three goals.

Tranmere is in a run of four consecutive wins, five games without defeat, and won with 1-0 each in the last three games.

Because of many postponed games, Tranmere is the only side from the top 10 that will play this weekend, and they have a great chance to make progress on the table. They can overtake Port Vale and Sutton with a victory and progress to 3rd place in League Two.

This is the second Barrow’s season in League Two. Last season they finished in 21st place and archived their goal to stay in this league, and this season started with the same goal.

During the summer, Mark Cooper took a job and became a new manager of Barrow, and he managed to keep the club outside the relegation battle for the larger part of the season.

Barrow won the last game against Swindon 2-0, but they are not in good form. In the previous ten games, they won only once, and only Stevenage is in the worst form than they are.

There are not too many goals in their games, and they average only 2.5 goals per game. The attack is a big problem because they scored in only one game in the last 5, and the defense isn’t bad at all. Barrow has the best defense in the second part of the table with only 24 goals conceded.

Barrow’s record away from home is disappointing. They have won only two times, and both times against teams below them on the table. They are five games without a win away from home, and in the last three, they didn’t score a single goal.

Midfielder Ollie Banks is Barrow’s top scorer with seven goals because he takes penalties, free kicks, and he is the main man when Barrow has a set-piece.

Paul Glatzel and Nat Knight-Percival are still sidelined with injury, while Callum McManaman serves the second of his three-game ban for Tranmere. On Friday, Micky Mellon, Tranmer’s manager, revealed that some players are tested positive on COVID-19, but he doesn’t say who. George Williams is still out for Barrow.

Last season Tranmere won 1-0 at home, and at Barrow’s Holker Street, the result was 1-1. Before that, they met each other a couple of times in the National League, and 6 of 8 games finished with under 2.5 goals.

Tranmere is the much better side, in much better form, and we think they are the favorite to win three points here. Friday’s news about some COVID-19 cases in the Tranmere squad is not something that we all want to hear, but we believe that Rovers are still a better team and favorite to win this game, even with some players missing. 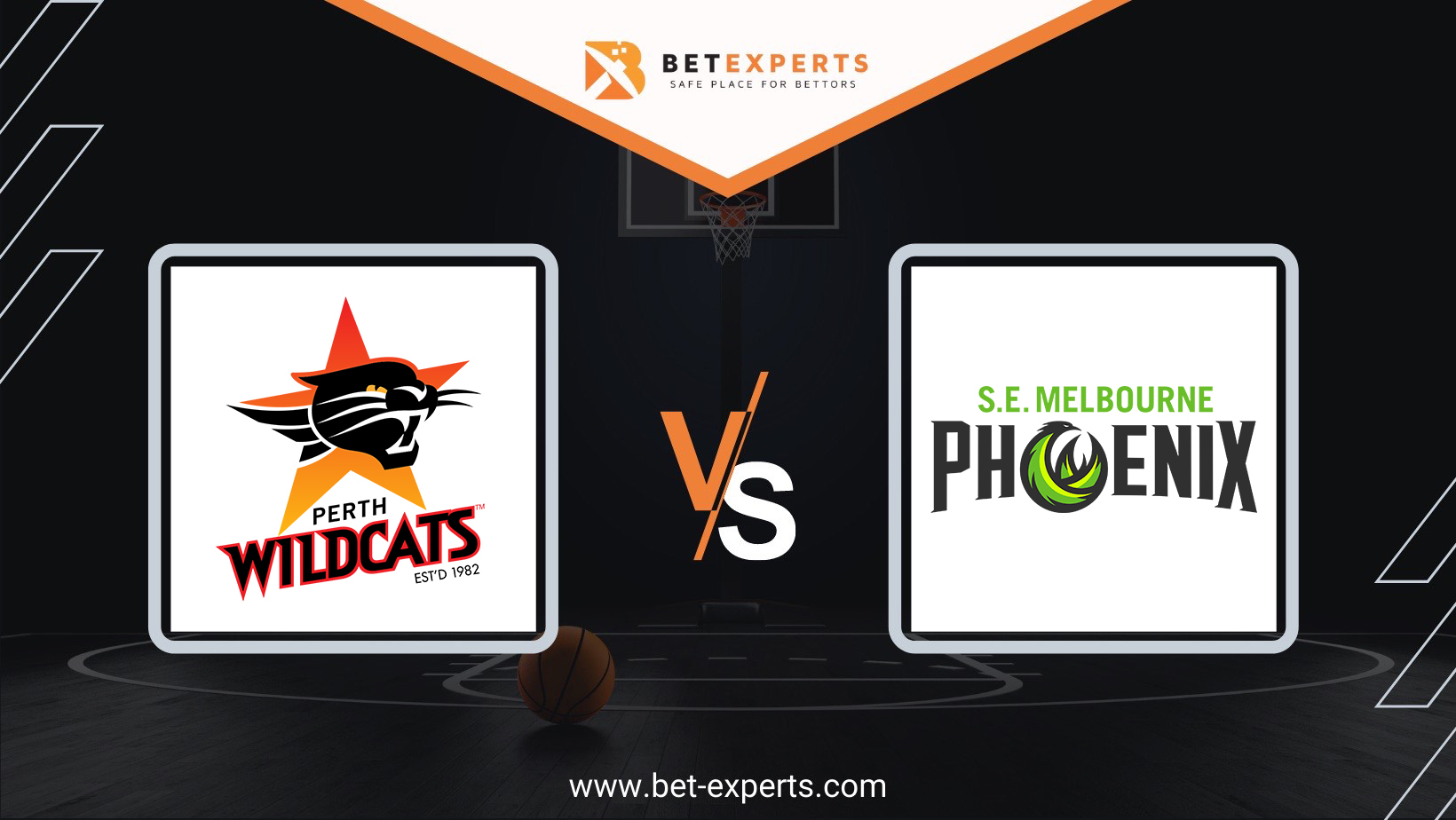 It's all going down in the Aussie NBL this weekend. The vice-champions Perth Wildcats are… 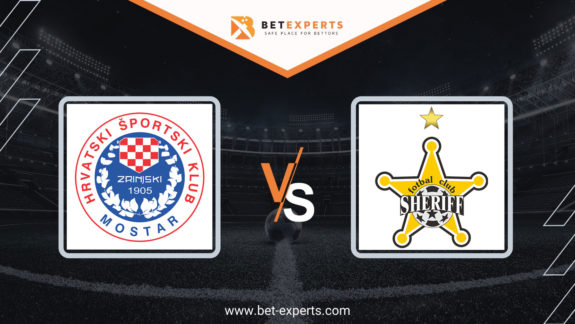