Toulouse could make a big step towards placement in the highest rank of French football in tomorrow’s match, and we believe that they will not miss such a good chance, considering that they will host one of the weakest teams in the league tomorrow at home.

Toulouse welcomes this match in the first place on the table and has a two-point advantage over the second-placed Paris FC, which played one match more. They won fifty-four points in twenty-six matches, with a record of fifteen wins, nine draws and two defeats. In terms of efficiency, they have scored fifty-eight and conceded twenty-one goals so far, and with an average of three goals per game, they are the most efficient team in the league. They play great at home, which shows the effect they have achieved. In thirteen matches played, they recorded eight victories, four draws and one defeat, with as many as thirty-six goals scored and twelve goals conceded.

Toulouse is in great shape, and in the last five matches, he has won thirteen points, with an impressive goal difference of thirteen goals scored and only two goals conceded. A victory in tomorrow’s match would make the job of placing in the first league much easier, and they would welcome the next round with an advantage of five points over Paris FC.

The visiting team is in a very difficult situation, considering that it is currently in the penultimate nineteenth place on the table, with two points behind the first team “above the line”. Dunkirk has scored just twenty-seven points in twenty-six matches, with seven wins, six draws and thirteen defeats. They are not overly efficient this season, and so far they have scored twenty-one and conceded thirty-two goals. They left a relatively weak performance on the away pitches, as they won only ten points in twelve games, and by that parameter, they are one of the worst teams in the league.

However, we can say that they are in solid form, considering that they have achieved three victories in the previous five matches, but we must say that they have achieved those victories mainly against teams that are much weaker than tomorrow’s opponent. Although they desperately need points in the fight for survival, we believe that it will be very difficult to avoid defeat against Toulouse, given the big difference in quality.

In the first duel of this season, the Toulouse team celebrated away with the result 2: 0.

Paris FC played 1-1 against Nimes on Saturday, thus giving the Toulouse team a chance to “escape” with a triumph in tomorrow’s match by a big five points difference. Toulouse is in a series of four consecutive victories (Dijon 4: 1, Valenciennes 3: 1, Le Havre 4: 0, and Grenoble 2: 0), and it deserves the epithet of a great favorite in this match. Due to the big difference in quality, we believe that Toulouse will not have major problems against the quite average Dunkerque team and that tomorrow’s match will be quite efficient.

Friday is always a tough day for betting on football, as the number of games… 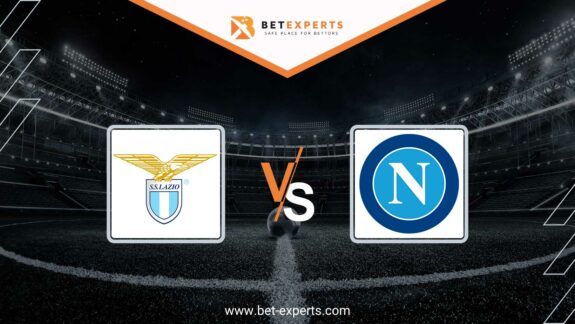 A very interesting match awaits us on Saturday at 20:45 in Rome, where the Lazio…