Tottenham will end this season without winning a trophy, as they have been eliminated in the 1/8 finals of the FA Cup by the Middlesbrough team, so they can fully commit to their Premier League commitments.

Tottenham is in seventh place in the table with forty-two points, and is five points behind fourth-placed Arsenal. The ambitions of the club are placement in the Champions League next season, but the results so far have shown that Tottenham will have big problems in achieving the desired goal. In twenty-five matches, the Tottenham players achieved thirteen victories, three draws, and nine defeats, with a modest goal difference of thirty-five goals scored and thirty-two goals conceded.

What is not good for the Tottenham team is the fact that they have suffered a defeat in the last two matches at home, so a possible failure against Everton could mean the end of the dream of the Champions League. Although the team of coach Conte is very unpredictable this season, we still believe that he has enough quality to beat the Everton team.

You have voted Sonny’s goal against Leeds as our February Goal of the Month! 🌟 pic.twitter.com/okWblcQOdn

The team from Goodison Park is leading a great fight for survival in the league, and this match is in the seventeenth place in the table, with only one point advantage over Burnley, which is in the relegation zone. So far this season, they have achieved the result of six wins, four draws, and even fourteen empty runs, with a goal difference of twenty-eight goals, scored and forty-one goals conceded.

The Everton team has the weakest performance of all teams in the league in away matches, as it has recorded one victory, three draws, and eight defeats in twelve matches played, with ten goals scored and as many as twenty-three goals conceded. Four defeats in the last five matches are a clear indicator of poor form, so the Lampard coaching team will have a very difficult task in tomorrow’s match.

The two teams played 0-0 in the last match at the Goodison Park Stadium, in the first part of this season.

Everton: Davies and Mina. Calvert-Lewin, Delph, Godfrey, and Mykolenko are unsure about this match.

The match against Middlesbrough once again showed that the Tottenham team is very unpredictable. Tottenham played three matches less than most of the competitors in the fight for a place in the Champions League, so there are still quite real chances to reach the desired fourth place. The first step towards that goal is a victory in tomorrow’s match against Everton, and the return of Bentacur and Lucas to the team could greatly affect the result of tomorrow’s match. Tottenham is a much stronger team with the two of them, and we believe that Kane, Son, and Lucas can make the necessary difference against an average team like Everton. Everton’s very poor form lately is another reason why we believe that Tottenham will win tomorrow’s game without any major problems, and make a big step forward in the fight for a place in the Champions League.

Pick: Goals to be scored in both halves
Odds: 1.72
Bookmaker: 22Bet 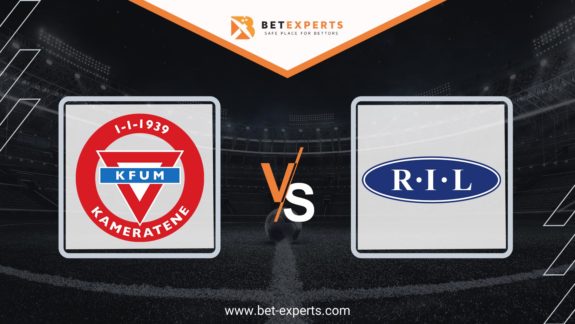 Although there is hardly a single smart bet to play this Monday, we couldn't leave…

Six games were played yesterday in the Championship, and another six are on the program…