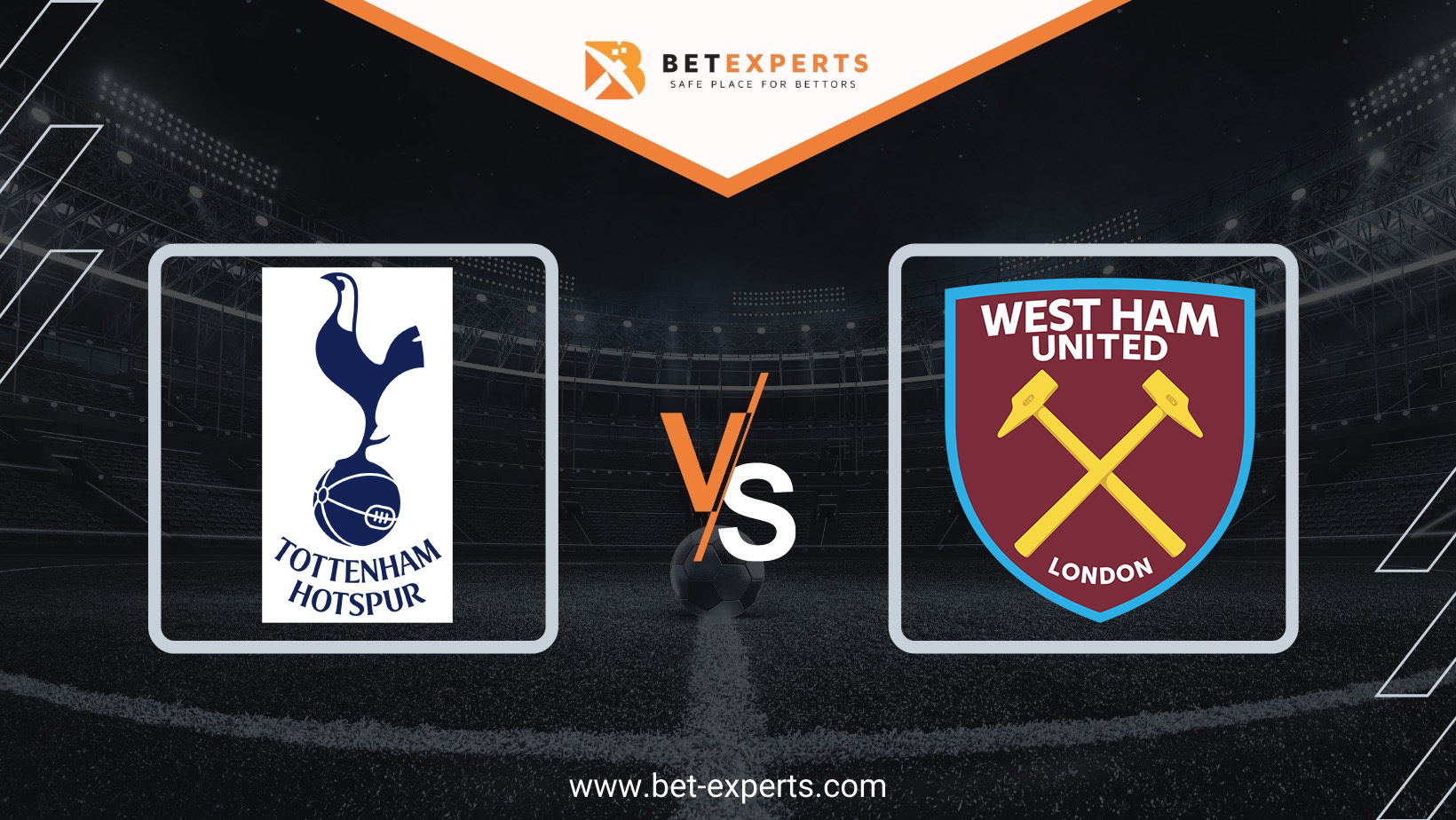 Despite numerous ups and downs during this season, the Tottenham team still managed to get into a situation to be competitive in the fight for placement in the Champions League, and before this match, they have only three points less than the fourth-placed Arsenal. On the other hand, West Ham has the same number of points as Tottenham, so we will have more than an interesting duel tomorrow at 17:30 since this match is of great importance for both teams.

Tottenham is an unpredictable team this season, but it still has a very real chance to secure participation in one of the European competitions next season. The primary goal is to qualify for the Champions League, but the Tottenham team will need a much more constant form to achieve these ambitions compared to the previous period. After twenty-eight matches played, they achieved the result of fifteen victories, three draws, and ten defeats, with a goal difference of forty-four goals scored and thirty-five goals conceded, which was enough for seventh place in the table. At home, they recorded eight wins, one draw, and a loss of defeat in thirteen matches, with twenty-three goals scored and fifteen goals conceded, so it is evident that the Spurs are doing much better in home matches.

As for the current form, they have recorded three victories and two defeats in the last five matches, but we must say that they left a very good impression on us. They have been playing very offensively lately, and this style of play is bringing results for now. In the previous five matches in the Premier League, they scored as many as thirteen goals, which is a clear indication that they are in great goal-scoring form.

All the latest news, exclusive interviews and so much more! 😍

West Ham was in fourth place in the table for most of the season (which ensures participation in the Champions League next season), but poorer results have recently contributed to West Ham “falling” to sixth place in the table. West Ham has made fourteen wins, six draws, and nine losses in twenty-nine games, with forty-eight goals scored and thirty-six goals conceded, and are three points behind fourth-placed Arsenal ahead of this match. They played fourteen matches on the visiting fields, in which they recorded six victories, three draws, and five defeats, with a goal difference of twenty-one goals scored and sixteen goals conceded.

In the last five games in the Premier League, they won eight points, recording two wins, two draws, and one defeat, and in the last round, they were better than Aston Villa with the result of 2: 1. Although they are outsiders against Tottenham, they will have to play more offensively in tomorrow’s match and try to win all three points if they want to remain specific in the fight to win fourth place.

What a strike this was from Pierre Ekwah in our U23s win at London Stadium last night! ☄️ pic.twitter.com/DD3B3lpwf4

Three of the last four duels between Tottenham and West Ham United were completed by both teams managing to score at least one goal, and in the first duel of the season, West Ham was better at home with a score of 1: 0.

Both teams want to secure a place in the Champions League next season, so we can certainly expect that both Tottenham and West Ham will “go” to win all three points in tomorrow’s match. This means that a very open match awaits us, and since both teams have the quality necessary to score at least one goal, we believe that the Tottenham and West Ham goalkeepers will “take” the ball out of their goal at least once in tomorrow’s match.

In tomorrow's match, MK Dons will try to get closer to the second position on… 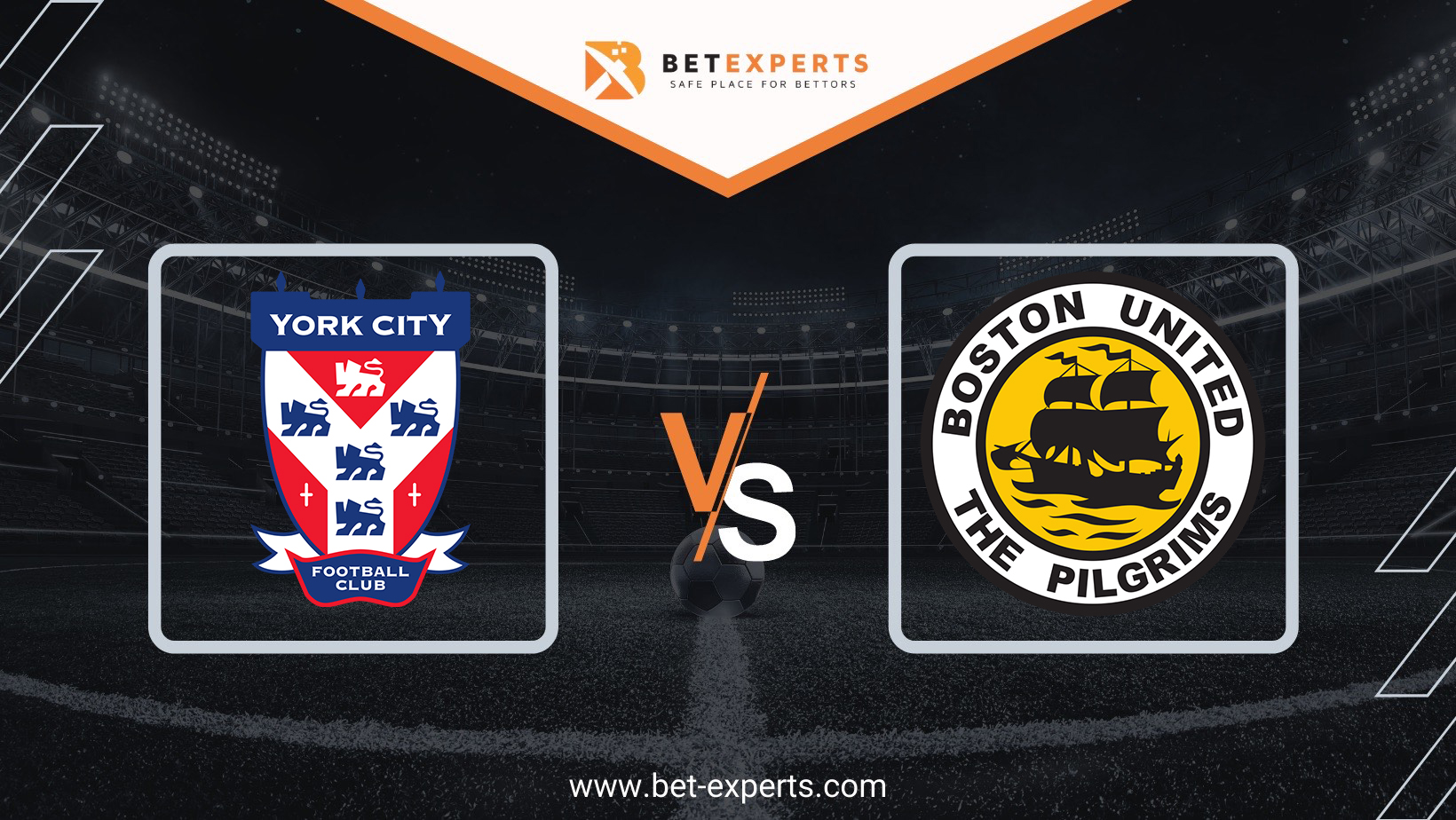