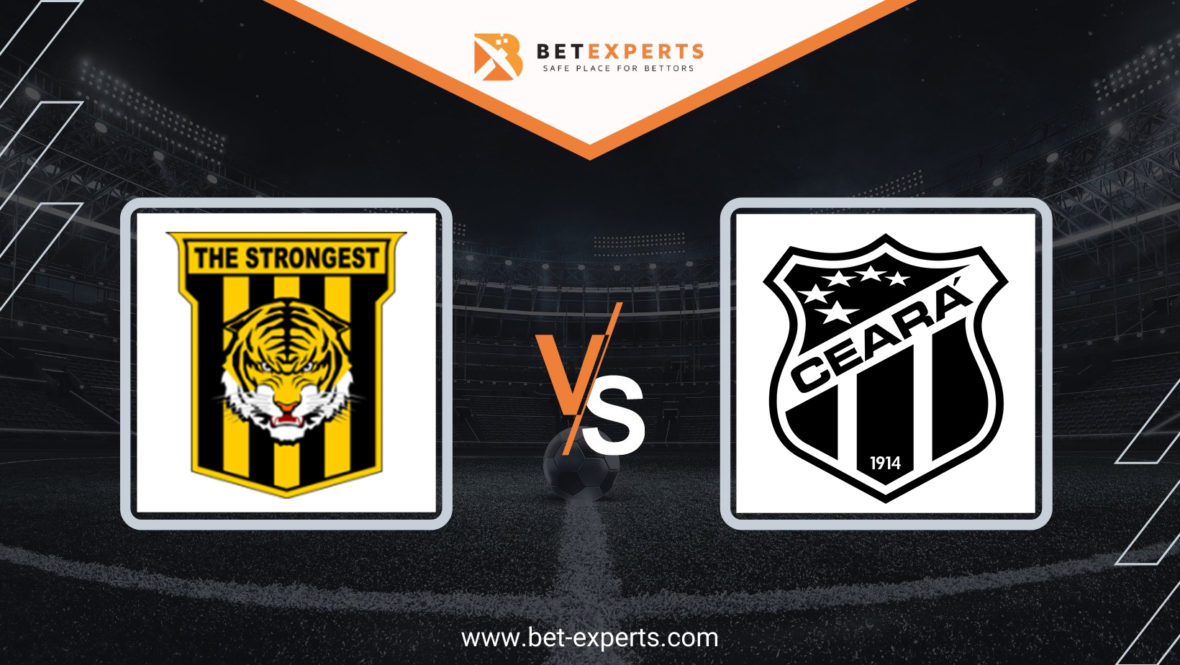 The Strongest has been eliminated from the Copa Libertadores, so their first obstacle on the way to the Copa Sudamericana trophy is the Ceara team.

Goals are the first association for the team from Bolivia, but this season they did not justify that epithet. They were left without a place in the eighth-finals of the Copa Libertadores, precisely because of their poor realization.

They scored only eight goals in six matches, which was enough for six points and third place in the table in Group B. However, the problem was not home matches, but away matches. They scored only one goal in three away games, which is too little for any more serious result.

They showed that they are doing very well at home, although they won only five points in three matches. However, the seven goals scored at home show that they have more than a solid offensive potential, which should be their “strongest weapon” in this duel.

Ceara vigorously secured a place in the round of 16 of the Copa Sudamericana. The Brazilian team finished the competition in Group G with a maximum of eighteen points. Just one goal conceded in six games speaks volumes about their ambitions this season.

When it comes to efficiency, they scored as many as seventeen goals in six games, of which a larger number of goals were scored at home. However, it should be realistic to say that their opponents were teams of average quality, so they do not deserve the epithet of favorites in this duel, despite the impressive numbers.

Bookmakers give them too many chances in this match because they are really one class weaker than The Strongest, and also because Ceara is a team that is very close to the relegation zone in the domestic championship.

These two teams have not played any matches so far.

The Strongest: No absences.

The Strongest vs. Ceara Prediction

The best scorer of the visiting team will miss this match as well, which will be very difficult for his teammates to make up for. In addition, Ceara is not doing very well and is under a lot of pressure in the domestic championship, so we are not optimistic that they can achieve a favorable result in this match.

Many times this season, we have seen how dangerous The Strongest is in front of their fans, so we do not doubt that this time, too, the players of the Bolivian team will manage to shake the opponent’s net several times.

A new round of fixtures in English football starts at Loftus Road, where Nottingham Forest…

Monday's schedule is pretty weak, but we managed to find one exciting game from Danish…