Despite a very modest offer, we managed to find one very interesting match that we will analyze, and it is the duel St. Truiden and Eupen, which will be played in the regular 21st Round of the Belgian Jupiler Pro League. This is one of ours free football betting picks for today, and if you want to watch this game live for free, check out how to do it.

St.Truiden currently ranks 16th in the table with 21 points scored from 20 matches played and has just two points more than Seraing who is in a position that leads to the league’s survival barrage. So far, they have achieved six wins, three draws, and eleven defeats, with a goal ratio of 20 goals scored and 31 goals conceded. At home, in ten games played, they recorded two wins, two draws, and six defeats, with 12 goals scored and 18 goals conceded, and with an average of 1.8 goals conceded per game, they have one of the weakest defenses in the league in matches played at home stadium.

We must mention that the team of St.Truiden played five consecutive matches at their stadium where they scored at least three goals. They are in disastrous form, as they have been defeated all five times in the last five games in the league.

Eupen is in 11th place on the table with 25 points won from 20 matches played, and they are equally distant from the danger zone and the positions on the table that provide a barrage for placement in the Conference League. So far, they have recorded seven wins, four draws, and nine defeats, with 30 goals scored and 34 goals conceded, and with an average of 3.2 goals per game, they are in fourth place on the list of the most efficient teams in the league.

They played ten matches on the away field, in which they recorded four wins, one draw and five defeats, with 17 goals scored and 17 goals conceded, and with an average of 3.4 goals per game they are the third most efficient team in the competition when it comes to matches played at visiting pitches. Only one win and one draw in the last five matches in the league have removed them from the playoff zone, and the Eupen team has the imperative to win this match, given the set goals.

St.Truiden: Steppe and van Dessel. Filippov and Steuckers will most likely miss this match.

Eupen: Beck and Embalo. Outside the lineup will most likely be: Cools, Essahel, Kayembe, Kone, Magee, and Nuhu.

Six of the last seven mutual duels of these teams played at the Stayen Stadium ended with a large number of goals scored.

The home team is in a very difficult situation, considering that they achieved their last victory in the league more than a month ago, at their stadium against Antwerp with the result 2: 1. After that match, they recorded five consecutive defeats and put themselves in an uncertain situation regarding their survival in the league. They have a lot of defensive problems, especially in matches at their stadium, which is best seen from the fact that they receive an average of 1.8 goals per game. On the other hand, the Eupen team plays very offensively on the away fields, but they also have a lot of difficulties to save their goal.

St. Truiden doesn’t have much time to wait, and they have to try to get all three points in this match, while Eupen can still play this game a little more relaxed. Their mutual duels are traditionally accompanied by many goals scored, and given the importance of this duel as well as the offensive game of Eupen in away matches, in this game, we can expect a very offensive game of both teams which should result in at least three goals scored.

Sampdoria will meet Torino, at the Luigi Ferraris stadium tomorrow at 15:00, in the match… 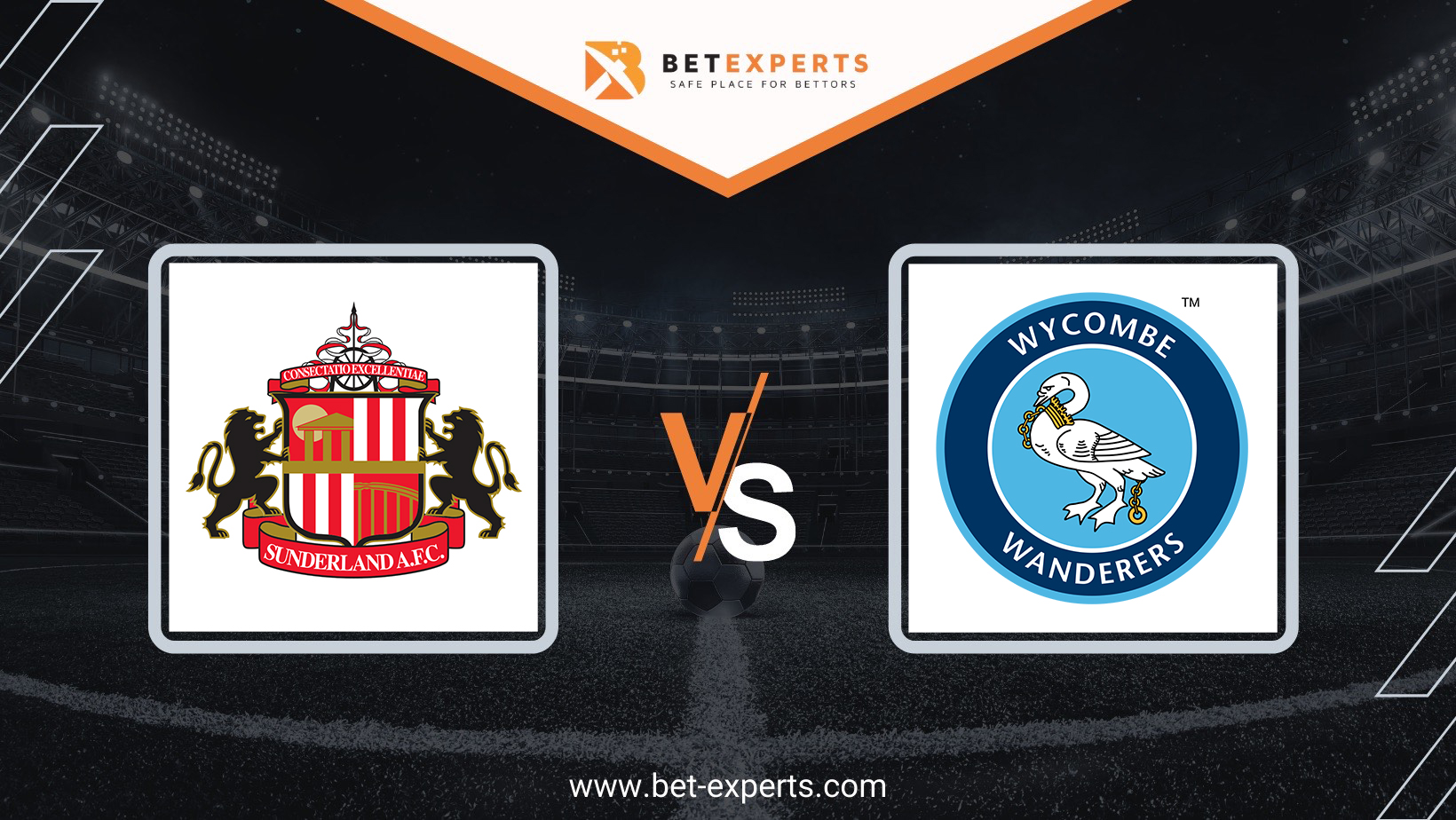 The League, One promotion final will be played on Saturday at Wembley between Sunderland and…