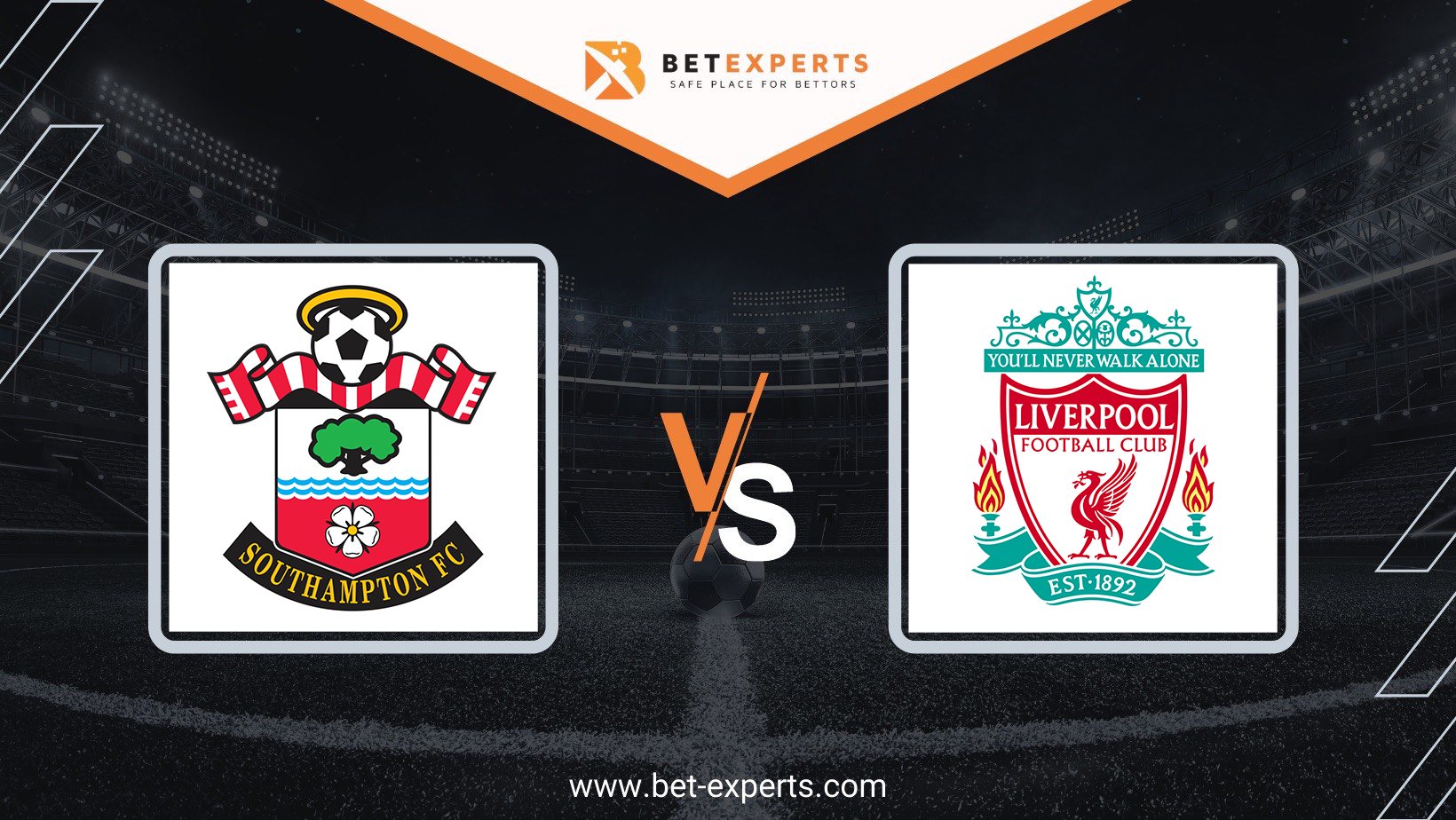 Manchester City played 2: 2 against West Ham United on Saturday, so the Liverpool team still has a chance to win the title, but they will need two victories in the remaining two matches, as well as the failure of City next week.

The Southampton team is currently in fifteenth place in the table with forty points after thirty-six matches played, and has an advantage of six points over the first team in the “relegation zone”, which is Burnley. Since they have resolved the issue of survival in the league, they will be able to play in the remaining two rounds without any pressure, although we believe that this will not change the situation in this club in many ways. Southampton has scored only forty-one goals so far, which is more than a modest success for this level of competition, and without a serious offensive effect, it is difficult to expect any more concrete success. We must also mention the fact that Southampton has won only one point in the previous four matches in the Premier League, so we cannot say that they are in the best shape before tomorrow’s match.

The draw against Tottenham in the previous round largely removed the Liverpool team from the championship race, and two rounds before the end, the team from the “Anfield Road” stadium is four points behind the first-placed Manchester City. The situation is more than clear – Liverpool must triumph in both remaining matches, and hope that City will win a maximum of one point in the last round. Although that scenario is hard to imagine, hope still exists, and we are sure that the Liverpool team will not give up until the very end. Liverpool have achieved a very good performance on the visiting fields this season, and in eighteen matches they have scored as many as forty-three goals, so we believe that Liverpool’s offensive line will not have too many problems against the “fragile” defense of the home team. We believe that coach Klopp will find ways to motivate his players, and we believe that the Liverpool team will show a reaction in tomorrow’s match.

“We know and we feel the responsibility as a team of Liverpool FC that we have to win trophies. It feels much better that we won already two, to be honest.”

The full transcript from the boss’ pre-#SOULIV press conference ⤵

In the first duel of this season, Liverpool was more successful at home with a result of 4: 0.

The Liverpool players have a practically “impossible mission” ahead of them in the remaining two rounds, but while there is still hope, we believe that they will fight and do everything in their power. Liverpool has scored as many as eighty-nine goals in thirty-six matches this season (2.47 on average per game), which shows enough of their offensive qualities, but we believe that Salah’s absence will greatly affect Liverpool’s offensive effect in tomorrow’s match.

The home team can play tomorrow’s match completely relieved, considering that they do not need points, so we do not expect them to be too motivated and aggressive. Liverpool needs a victory, and having in mind the really big difference in quality, we believe that the visiting team will manage to win the necessary points in the fight for the title.

Under 31.5 shots in the match for both teams combined

Over 0 cards in the match for both teams combined 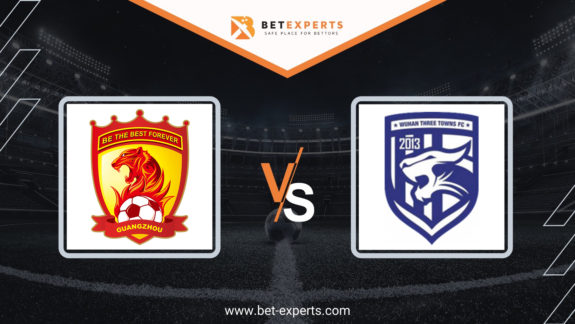 The fallen giants of Chinese and Asian football, Guangzhou, take on the current league leaders…