It will be interesting in England when Sheffield Wednesday hosts in their stadium Rotherham this weekend.

A victory against 2nd placed Wigan midweek is the first of three consecutive home games for The Owls in what could be a determining part of their season. Wednesday are currently on a 4-game winning streak with victories over Ipswich, Morecambe, Burton, and most recently Wigan. This, somewhat ironically, comes at the point where Wednesday have a plethora of talent sidelined. The likes of leading scorer Lee Gregory, new recruit Harlee Dean, Chey Dunkley, Dominic Iorfa, Josh Windass, Lewis Gibson, Dennis Adeniran, Fisayo Dele-Bashiru, Olamide Shodipo, and latest loan addition Tyreece John-Jules from Arsenal are all currently unavailable. The Owls have only tasted defeat at Hillsborough once this season at the hands of Oxford and they will need to be at their utmost resolute to take a point or points from this one.

Another victory for The Millers midweek as the title charge just keeps on rolling. Rotherham traveled to AFC Wimbledon and collected all three points with a 0-1 win. That is five straight wins for The Millers now which puts them top, 13 points ahead of Wednesday. It is no secret that Rotherham’s success is built on a solid defense conceding just 18 goals all season which is 8 less than 2nd placed Wigan. The Millers have scored joint most goals alongside Sunderland and really are a force in this division. In the reverse fixture, this season The Owls left The New York Stadium with all three points securing a 0-2 win in part thanks to some suspect goalkeeping and Rotherham will be out to avenge that bitter defeat.

Mr. Darren Drysdale will be the man in the middle for this one. In the last three League One matches he has officiated he has shown 10 cards and over the course of the season, he is averaging 3.45 cards per game showing 38 in 11 League One appearances. Mr. Drysdale has officiated one match for both teams this season showing The Owls two cards and The Millers none.

Whilst every team wants to win, a draw here isn’t the worst result for either team. Both teams we are sure will be eyeing up easier games than this to collect points from and the will not to lose could be greater than the will to win. Wednesday come into this having kept 4 clean sheets and Rotherham 5. We think the value lies with the draw. 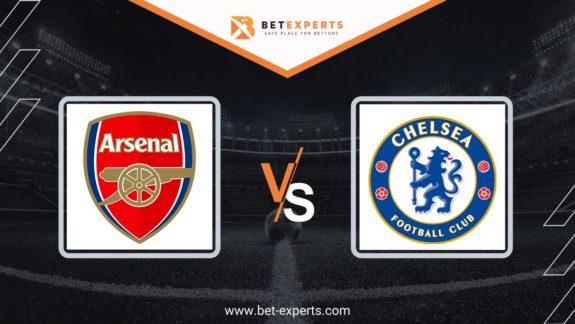 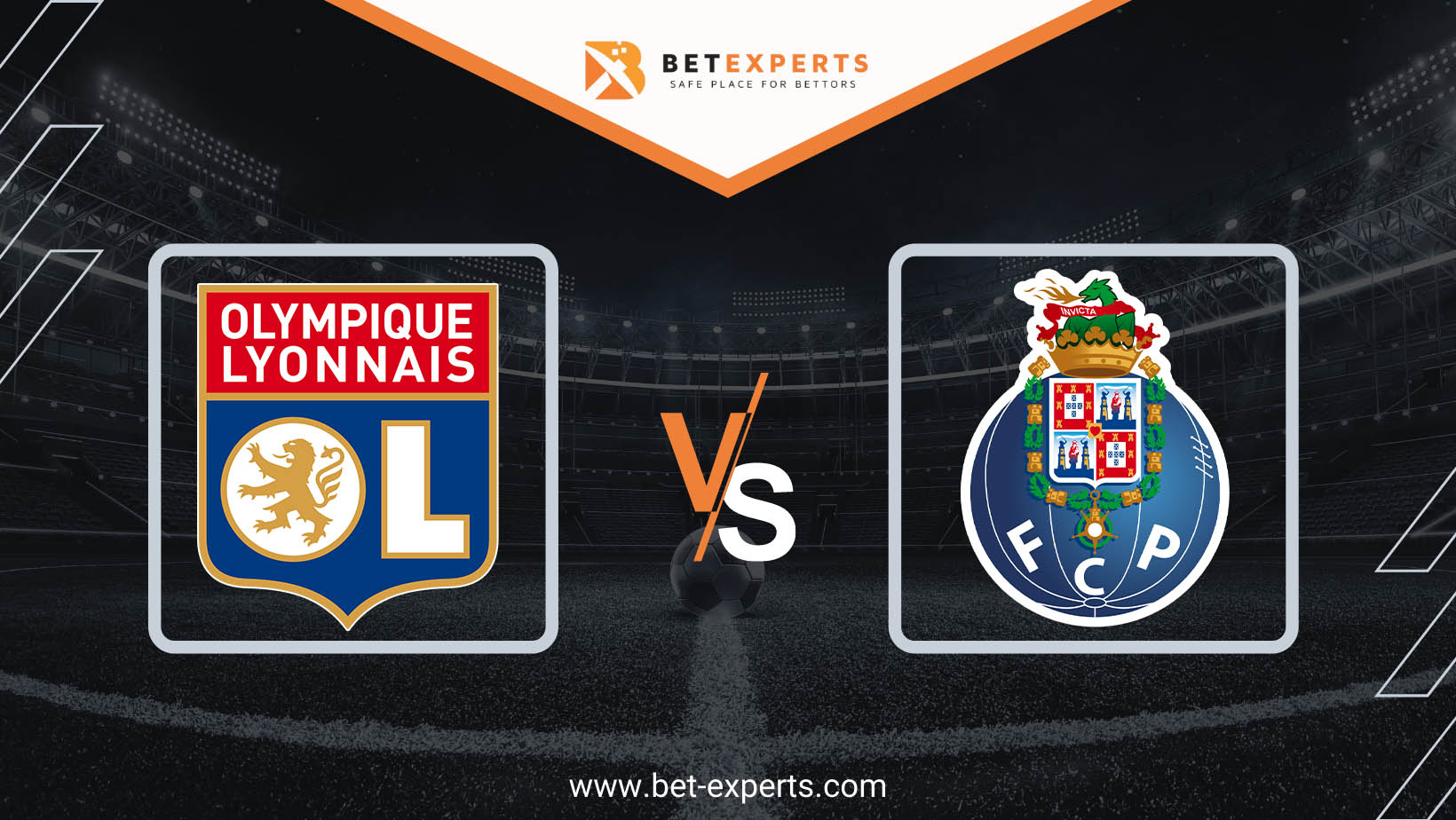