Five games in League One are postponed due to the international break, so only seven will be played this weekend. Our best pick of the round is the game between Sheffield Wednesday and Gillingham. We found the best odds for this game at the popular Bet365 sportsbook, which has an attractive Welcome Bonus for all newly registered customers. If you wonder how to claim this Bet365 Welcome Bonus, read our article on that subject here.

One of the biggest clubs in this league has returned to League One after nine years. The Owls have ambitions to play in Premier League, but they fail to achieve that. The last time they were in Premier League was 20 years ago. Since that, they spent most of their time in Championship, with a couple of seasons in League One.

Sheffield has big ambitions, and one of them is not to play in League One. So, Darren Moore has a task to gain promotion to Championship this season. Wednesday has started the season well, but they fall in form, so they are currently 8th on the table.

The main problem in the last two months is goals conceded after 80th minutes. In the previous nine games, they lost points because of late conceded goals on five occasions. Right now, the form isn’t bad. Nine games without defeat in all competitions and a 3-0 win over promotion contender Sunderland is encouraging.

Striker Lee Gregory is in good form, with four goals and one assist in the last six games. The best player Barry Bannan starts to deliver good performances week in and week out, and if Moore finds a solution to fix late conceded goals, fans can be very optimistic about the rest of the season.

Steve Evans has done a very good job with Gillingham in the previous two seasons. With a team with one of the smallest budgets in this league, he achieved two consecutive top 10 finishes. Gillingham was one of the most challenging teams to beat in League One. But, this season, that is no more a thing.

The Gills lost some key players during the summer, and from the start of the season, it was visible that a top 10 finish is very far this season.

On the pitch, results suggest exactly that. They have only three wins after 16 rounds, 16 points, and currently, Gillingham is 19th in League One, only point above the relegation zone. They struggle with injuries.

Because of the injuries, Steve Evans will maybe have a problem filling in the bench. Gillingham is one of the worst attacking sides in League One, with only 15 goals scored. Only Doncaster and Crewe have scored less. Steve Evans is like Sean Dyche in Premier League; Gillingham has only 37.6% time ball in possessions.

Currently, they have only one win in the last nine games in all competitions.

Because of the differences in leagues, they didn’t meet from 2003 when they played in the FA Cup.

Josh Windass and Massimo Luongo have returned to training after injuries. Gillingham has Ryan Jackson, Robbie McKenzie, and Rhys Bennett as doubts for this match. Mustapha Carayol should return from illness.

Sheffield Wednesday has a great opportunity to get 3 points today. Gillingham has a big problem with injuries, their results are not good this season, they only have one victory away from home, and the home team is a big favorite to win this game.

The Hillsborough stadium will be almost full and in this place, Sheffield lost only once this season and conceded only four goals. 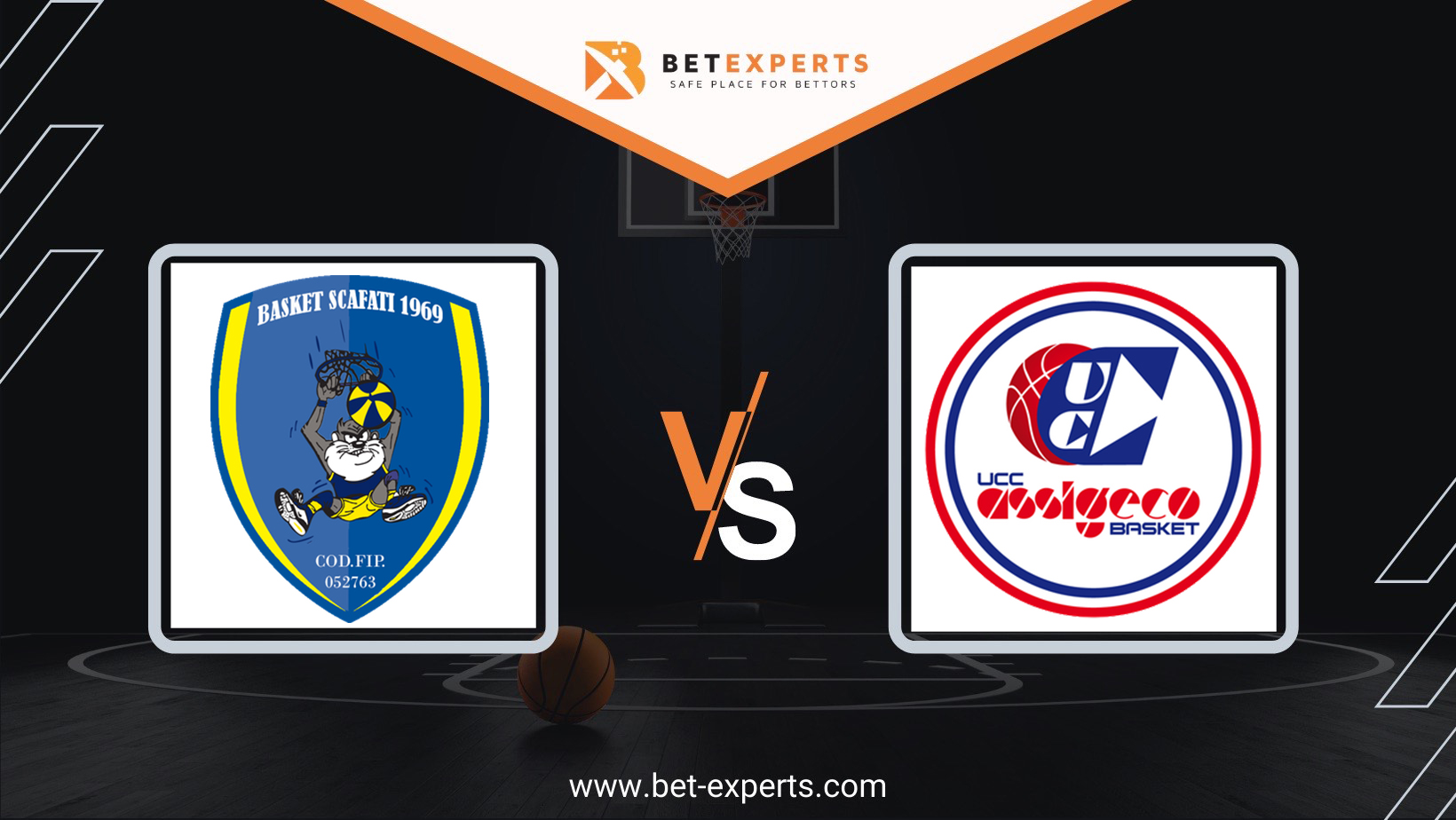 Tomorrow at 20:45, the decisive fifth match of the quarterfinals of the playoffs for placement…