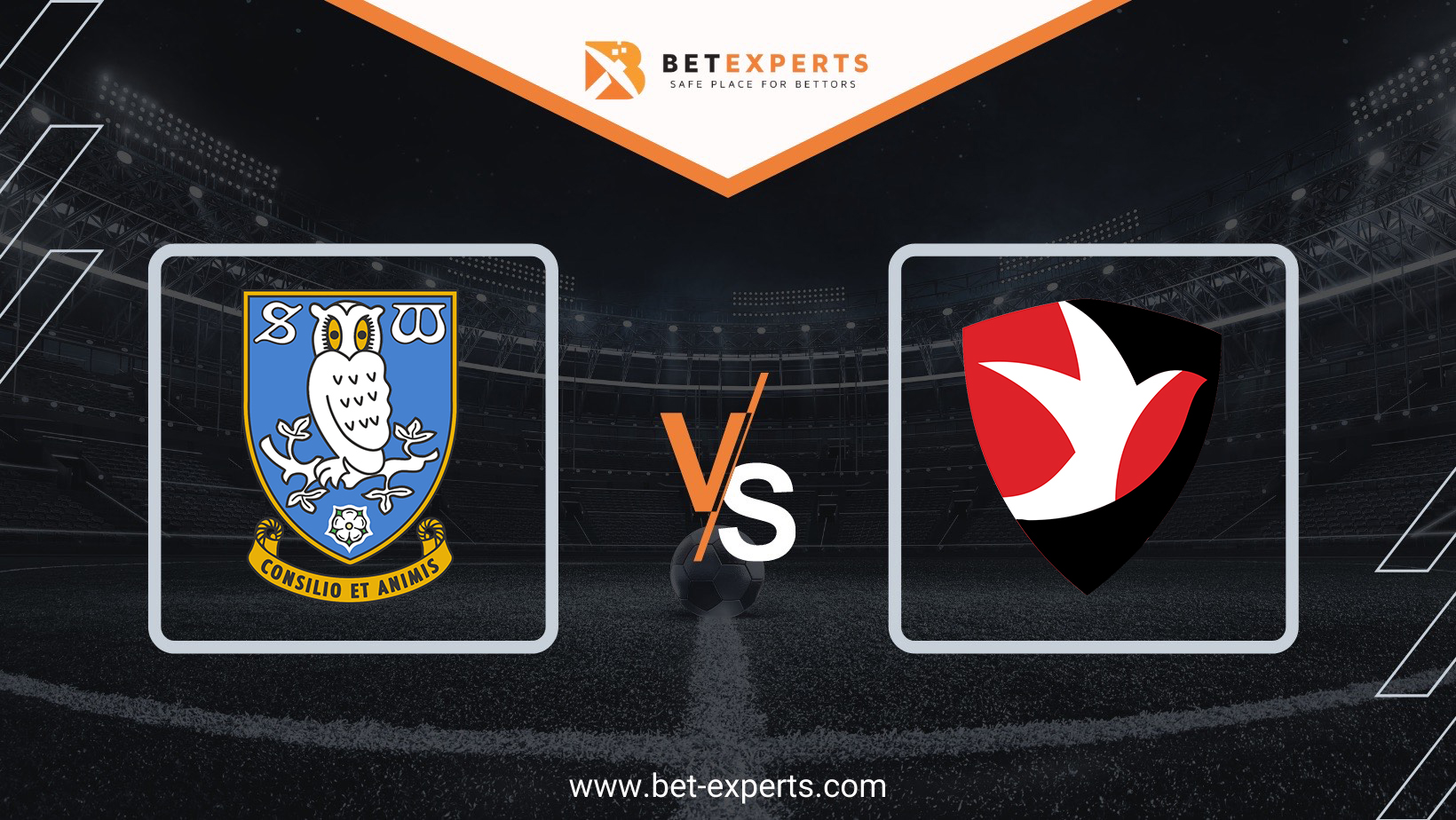 Only six games in League One will be played because of the international break, and one very interesting will be played in Yorkshire at Hillsborough Stadium between Sheffield Wednesday and Cheltenham Town.

Our betting experts found the best odds for this game at the popular Bet365 sportsbook. You will get an attractive Welcome Bonus for all newly registered customers if you register today. If you wonder how to claim this Bet365 Welcome Bonus, read our article here.

The Owls are still on the hunt for a place in the playoffs. Darren Moore’s side is currently 7th in League One with 66 points, only one point behind six-placed Sunderland and two behind five-placed Oxford.

Sheffield doesn’t go into this match in specifically great form. They have one win in the last four games and two consecutive draws. The problem is that they have had a very “easy” schedule from the middle of February until the start of April, and they started that run with three consecutive wins, but as we said, in the last four games, they collected only five points.

The schedule is perfect for the next two rounds because they will welcome Cheltenham Town at home, and the next week, they will play against AFC Wimbledon, probably the worst team in League One right now. So, they have a great chance for a maximum of six points.

Sheffield is very good at Hillsborough Stadium, with 41 points from 19 games. Only Plymouth and Rotherham had won more points at home than Sheffield, and they played one game more. Sheffield also failed to score in only one game this season at home.

Our pre-#SHWCHE press conference will begin shortly with the captain Barry Bannan… pic.twitter.com/mwpOLadHZY

The Robins were promoted from League Two as a winner last season, and their first season in League One since 2008 is very good. They are almost mathematically safe, and that was the only target before the season has started. Cheltenham is in comfortable 12th place in the table with 50 points. They are on -17 from the top 6 zone and +17 from the relegation zone. So, they can go up or down.

Michael Duff is doing a great job with this team, and many fans think they will fight against the relegation this season, but that wasn’t the case.

Their games in the last couple of weeks are crazy with many goals. They had drawn a 5-5 with Wycombe, beat Doncaster 4-0, lost to MK Dons 1-3, won Morecambe and Wimbledon with 3-1…

Cheltenham’s only problem during the whole season is with their defense. They conceded 63 goals; from that number, 37 goals are conceded away from home, and they only have two clean sheets away from home.

The striker Alfie May is by far the best player on this team, and he scored fantastic 19 goals this season and unbelievable 12 goals since the start of February, which is crazy.

PREVIEW: The manager provides his thoughts on tomorrow’s trip to Sheffield Wednesday.

They met only once before, and that was this season back in October when the game was finished with a 2-2 draw.

Sheffield Wednesday is without Saido Brahino, who is called for the Burundi national team. Cheltenham is without strikers Kion Etete and Dan Nlundulu. Ben Williams is also out.

Sheffield Wednesday must collect three points if they want to finish in the top 6 and a place in the playoffs. Cheltenham has nothing to play for.

The midfielder Barry Bannan is in fantastic form for Sheffield, and when he plays well, the whole squad plays well because the ball is most of the time at him. He has had five goals and five assists since the start of February.

Cheltenham played some crazy games in the last couple of weeks, so that is their strength – they are completely relaxed, without pressure, and have nothing to play for.

Sheffield has been a great whole season at home and we will go for them to score over 1.5 goals. This is just to be safe if Cheltenham decides to play another crazy game. You also can go with over 2.5 goals, which is another good bet in our opinion.

Tonight, we pick one game from England where Wrexham will host Aldershot Town. Our betting… 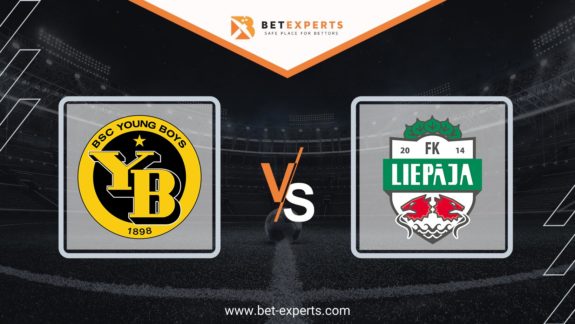 A week ago it was expected that Young Boys would "finish the job", but they…