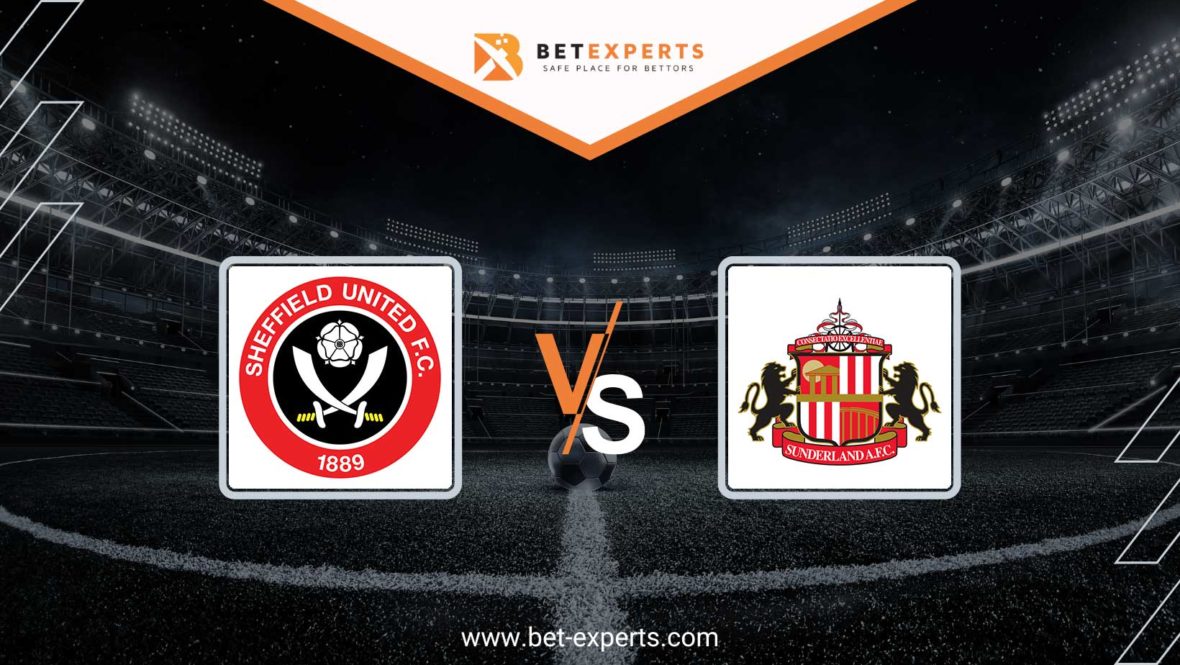 An interesting game will be played at Bramall Lane in Sheffield between two teams who started the season very good.

Sheffield had a very turbulent last season. Until November they were 14th on the table and they sacked manager Slavisa Jokanovic and put Paul Heckingbottom in charge. He improved results a lot and Sheffield finished in 5th place and made it into the playoffs where they suffered defeat against Nottingham Forest.

Heckingbottom keep the whole team from the last season (except players who were on loan) and with a couple of new young and talented signings, they are with reason one of the favourites for the title and promotion to Premier League.

Sheffield has a mixed start to the new season. They were defeated at Watford, then beat Millwall and draw against Middlesbrough on Sunday. Their schedule wasn’t easy at the start and in the next couple of weeks, they will have a little easier fixtures.

One of the strengths of this team last season was defence. Sheffield has 20 clean sheets (only Bournemouth had more) and conceded 45 goals (only four teams conceded less) and as we said, they started last season terribly. In the first three games this season they kept only one clean sheet and the defence isn’t on last season’s level yet. Another thing that Heckingbottom improved is the results at Bramall Lane. Sheffield lose only one game at home since Heckingbottom took charge in November last year.

Finally, they got promoted from League One after four years. Sunderland is one great and big club and they need to play in Premier League or Championship, at least. Not in the third tier. The important thing that happens this summer is a change in the ownership structure.

Kyril Louis-Dreyfus become a major shareholder and after a year during which no one knows who is the owner of the club, now that is finally settled. It’s time for Black Cats to return to the Premier League.

This season is probably a little early for them and for now it’s very important to stay in this league. But with Kyril in charge, the future is bright. Sunderland started the season very well with five points after three games and still without a defeat.

Ellis Simms, who came on loan from Everton, and last season’s top scorer Ross Steward, started the season in fantastic fashion with five goals between them. They contributed to all six goals and they are the leading power of this team.

The problem can be in defence. Sunderland conceded five goals. Only three teams conceded more in the first three rounds. Because of injuries, Alex Neil has very limited options and the new problem is Daniel Ballard’s injury who will be out for eight weeks. Neil has only two fit centre-backs and Dennis Cirkin who is left-back but currently plays as left centre-back. The problem in defence is a lack of pace because Wright (who missed the first three games because of the injury) and Danny Batth are not quick players.

Sunderland is 3rd in xG for and 3rd in xG against. They are a very interesting team to watch.

Sheffield United: Billy Sharp and Ben Osborn are both questionable.

Sheffield United is a favourite to win this game, in our opinion. They are a much better team than Sunderland. But because it’s the start of the season we will skip a full-time bet. As we said, Sunderland creates a lot and also allows a lot of chances for the opponent. And because of their defensive problems they can be in big trouble at Bramall Lane where Sheffield is very good since Paul Heckingbottom took charge of the team.

Prediction: Sheffield to score over 1.5 goals 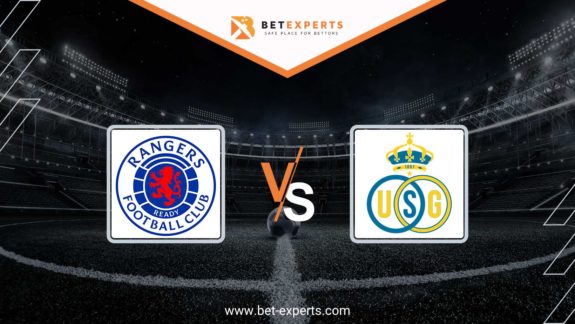 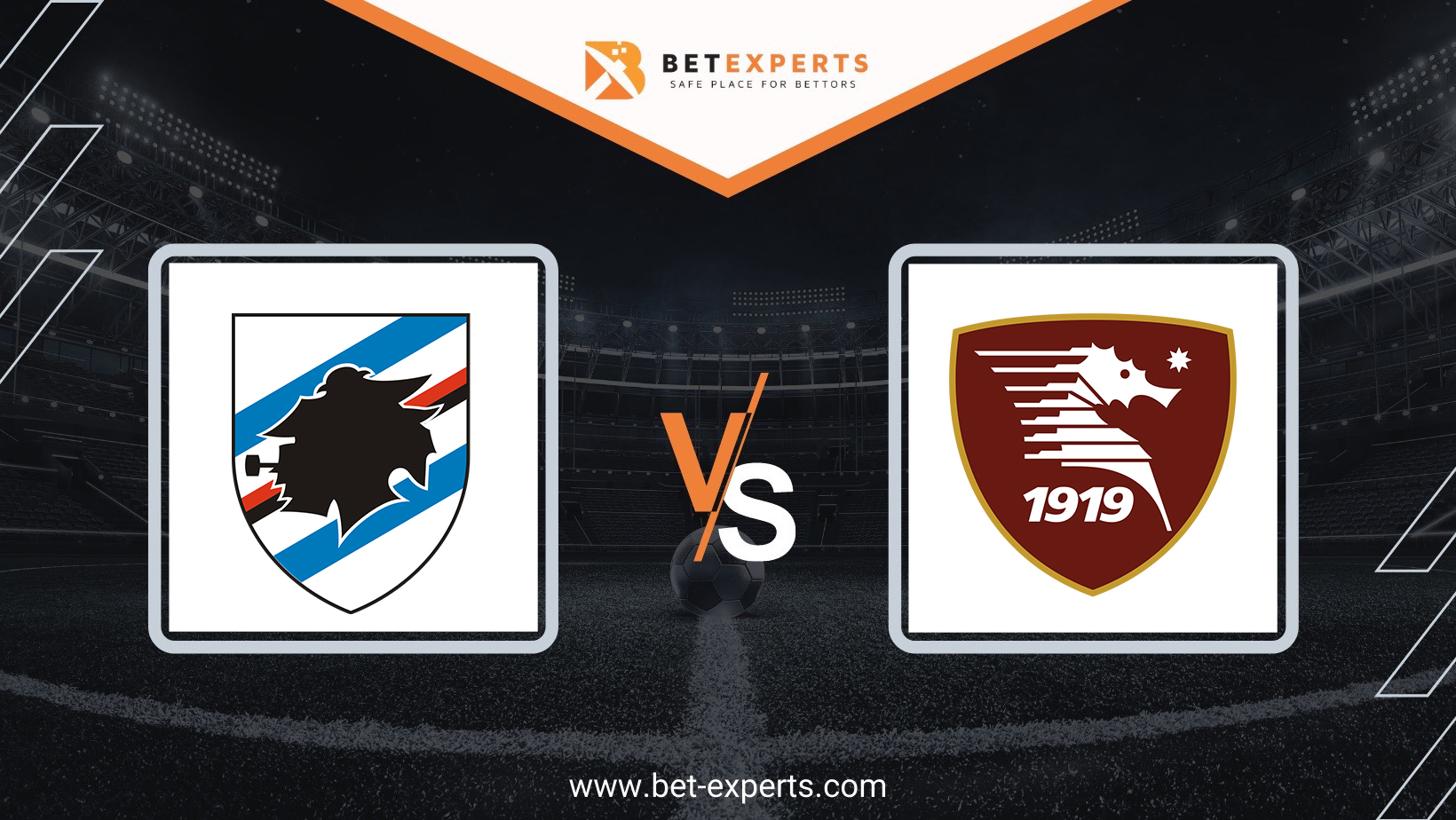