The fourth round of the UEFA Champions League will be played tomorrow, and from 21:00 at the Ramon Sanchez Pizjuan Stadium, Sevilla will host Lille. We feel that this game has some exciting betting angles that we will try to exploit. We found the best odds for this game at the popular Bet365 sportsbook, which has a rather interesting Welcome Bonus for all newly registered customers.

Ahead of this match, Sevilla is in the second position of the table of Group G, with three points won from three games played, and, interestingly, they have drawn all three times so far. In the first round, they played 1:1 at home against Salzburg in a match marked by as many as two missed penalties by the guests. Sevilla played with the player less for almost the entire second half, so the draw was an excellent result for them. In the next match against Wolfsburg in Germany, Ivan Rakitic saved his team from defeat for the second time in a row, with a goal from the penalty spot in the 87th minute of the match, and thus set the final score 1:1. Two weeks ago, Sevilla hosted tomorrow’s opponent in France, and despite being dominant throughout the game, the match ended 0-0. Sevilla has no right to stumble in this match if they want to enter a somewhat calmer final of the group stage, and we believe that the home field will bring the necessary advantage to reach the gold worthy of victory.

Lille managed to collect only two points in three played matches, and they are currently the third-placed team in the group. They have achieved two draws and one defeat so far, with only one goal scored and two goals conceded. VAR got in the way of winning the first round against Wolfsburg, as the referee, consulting VAR technology, first annulled the goal for the Lille players in the 49th minute and then did award a penalty for the home team in the 97th minute of the match. After 0:0 with Wolfsburg, Salzburg was more successful in the second round, won 2:1, and inflicted the first defeat on the French team. Interestingly, Salzburg came to the victory with goals from the penalty spot, and Lille, despite the goal in the 62nd minute of the match, still did not have the strength to reach at least one point. Lille and Sevilla competed in the last round at the Pierre-Mauroy stadium, and the match ended without goals. Lille was utterly inferior, and during the game, they shot only twice towards the opponent’s goal. They allowed the visiting players to control the ball and easily create chances, and it is an absolute miracle that Lille did not suffer defeat.

The health bulletin of both teams is not the brightest. Sevilla will not be able to count on Thomas Delaney and Papa Gomez in this match, while Sven Botman and Leonardo Jardim will be out of the lineup for the away team.

These two teams have played four matches so far, but three matches were played more than 15 years ago, so those results are not relevant. This season, they measured their strength once, and the match ended with a score of 0:0.

Tomorrow’s game is a match ball for the Spanish team, and a victory would make a huge step towards the placement in the next phase of the competition. Sevilla is a team with a huge experience of playing matches in Europe, and that will be a big advantage in this duel. The coach of the home team, Julen Lopetegui, stated that from now on, his players will approach every match as if it were a Champions League final match and that he believes in his team. A full stadium is also expected, which will be an additional wind in the back of the Sevilla players, and we expect the Lille players to give in to the pressure. Lille barely escaped defeat by Sevilla at home two weeks ago, and this won’t be easy this time, given the big difference in quality and experience. Sevilla is undoubtedly the favorite, and we believe that Ivan Rakitic can lead his team to victory and a step closer to the elimination phase. That’s why we are going on Moneyline here and playing Sevilla to win priced 1.65 at Bet365 sportsbook. 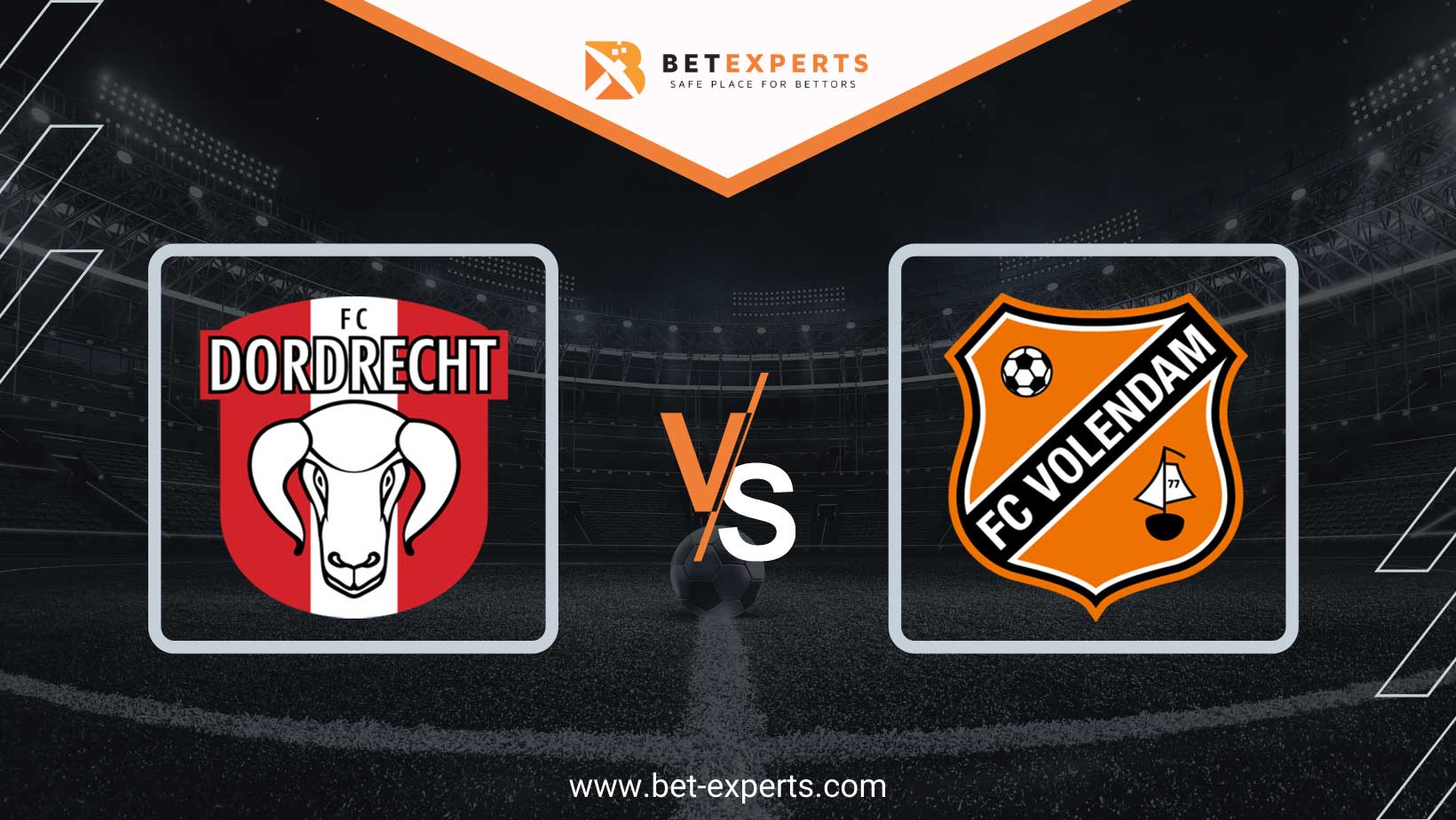 In the 37th round of Eredivisie, we will have one exciting duel between two attractive… 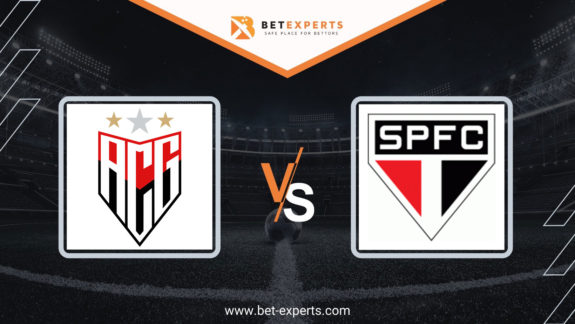