With the victory in the last round against Elche, Sevilla broke a series of worse results, so they welcome Dinamo Zagreb in a good mood in the first match of the 1/16 finals of the UEFA Europa League.

Sevilla competed in the Champions League this season, and we can freely say that they left a very weak impression. They finished the competition in the group stage in third place on the table with only five points won, and in six matches they scored and conceded five goals each. They won four points at home, where they played 1: 1 against Salzburg, and then, despite the advantage, they were defeated against Lille with 2: 1, and the only triumph was achieved against Wolfsburg with the result of 2: 0.

They are fighting for the title in the national championship, and at the moment they are four points behind Real Madrid, but it is evident that they are in crisis, considering that they only broke a series of three consecutive draws in the last round. They have a lot of offensive problems throughout the season, and if something does not change drastically on that issue, it will be very difficult to achieve a more concrete result this year.

The team from Zagreb finished the competition in the group stage of the Europa League in the second position on the table with ten victories. Dinamo was objectively in a very difficult group, considering that its opponents were West Ham, Rapid Vienna and Genk, but they showed with a really great game that this season they will try to “get” as far as possible in this competition. They recorded two victories in away matches, first against Genk with 3: 0, and then against West Ham with the result 1: 0, and the victory against West Ham was a clear sign that they are not a team that should be underestimated.

This season, they play very open football and create a large number of chances to score during the match, and this style of play does not suit the Sevilla players, who are known for playing matches at a much slower pace.

These two teams played two matches in the Champions League five years ago, and Sevilla triumphed both times.

Sevilla has had a lot of offensive problems lately, and the aggravating circumstance in this match will be the absence of as many as six players who have a significant role in the team. Based on the results so far, it seems that Sevilla does not have enough strength to compete on two fronts, and we are of the opinion that the fight for the title in the national championship is their main priority this season.

With the victory in London against West Ham, Dinamo showed how dangerous an opponent can be, so we were a little surprised that the bookmakers gave the team from Zagreb the epithet of a total outsider in this match. Sevilla are currently in crisis, they have problems with player absences, so we are not convinced that they can easily win against a motivated opponent. 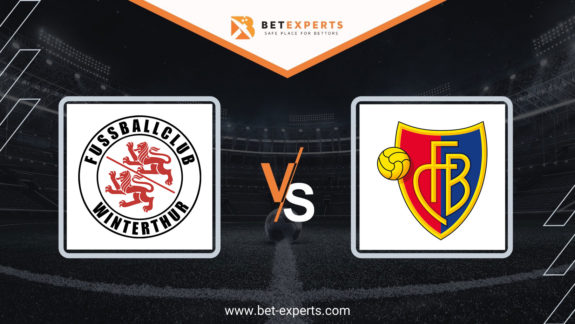 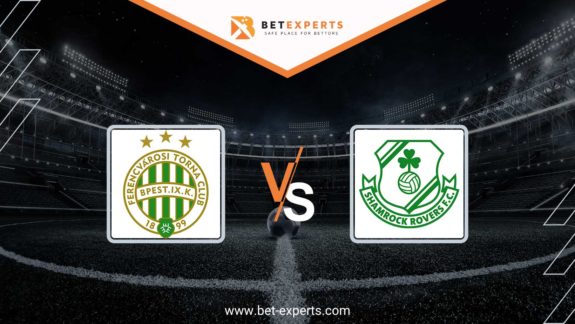