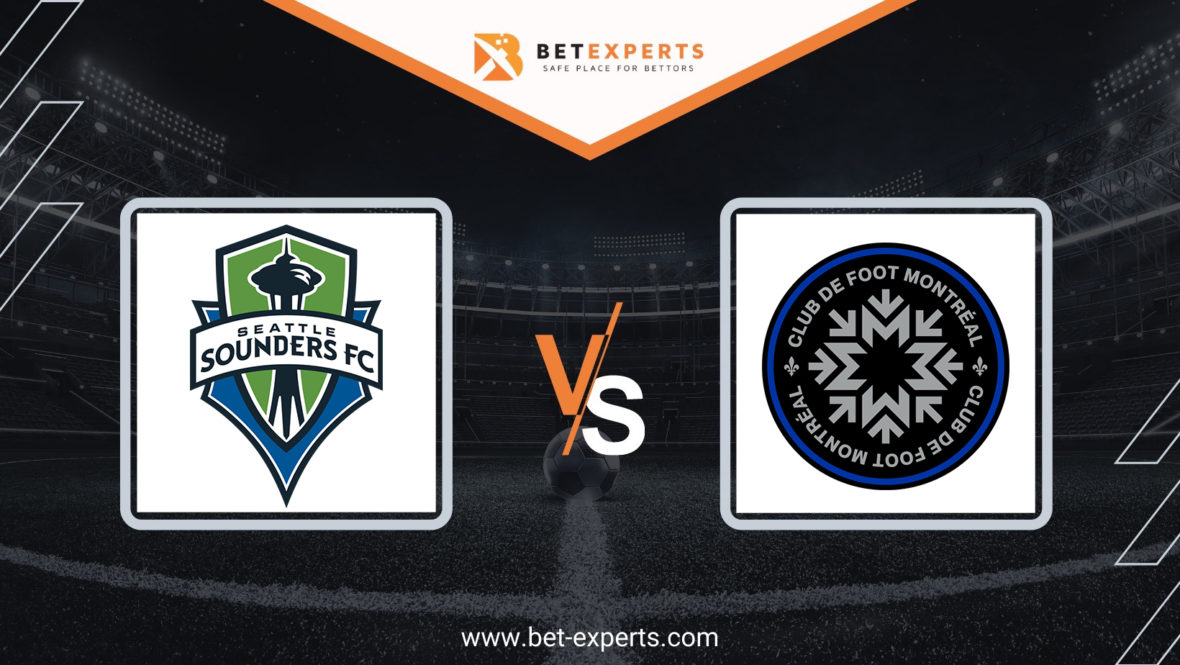 One very interesting game will be played at Lumen Field in Seattle between two team with high hopes this season in MLS league.

The two times MLS winners from 2016 and 2019 started a new season a little bit slow. After 16 rounds Seattle is 7th in Western Conference with 23 points. The worrying thing is six defeats in this part of the season. For comparison, Seattle has had only eight defeats during the whole 2021 season.

The team starts to wake up. After the first nine games, they have had five defeats but since then they get in a really good form and in the last seven games they have five wins and only one defeat. Seattle’s form is one of the best in MLS right now and only New York City collect more points from the last eight games.

As the form is risen Seattle also start to score more goals. In the last seven games, they score 14 goals which are 2,0 per game. Raul Ruidiaz scored five goals in the last five games and Jordan Morris had two goals and one assist in the last three. The problem for Seattle is Raul Ruidiaz’s injury. He is out since 15th June and will miss a couple of games.

Seattle is a very solid team at home. They had won five from eight.

Since they got into MLS league in 2010 Montreal manage to qualify for the playoff only twice. The last time was in 2015. They are on the verge to finish another season in a very high position on the table this season. After 16 rounds they are 3rd in Eastern Conference with 26 points and only three points from Philadelphia.

Montreal has started the season in terrible fashion with five defeats after opening six games. Their results improved since the start of April but once again they got into a bad run. They suffered three defeats in the last five games and they failed to keep a clean sheet in those games.

The American striker Djordje Mihailovic (who is injured since May) has started the season in fantastic form. He scored seven goals and three assists and contributed to 10 Montreal goals. One of Montreal’s strengths is its attack. They have the third-best attack in MLS league with 30 goals and they failed to score in only two games from 16 this season.

Since 2012 they played together eight times. Montreal has won five games, Seattle two, and one game was finished with a draw. Five games are finished with under 2.5 goals.

Both teams will play without their top scorer but even without them, they score goals regularly. Because of their recent form, Seattle is a favourite for the victory but we will skip a full-time bet and go for goals in this game.

Montreal’s goal difference of 30:28 shows us how they play. 13 of their 16 games this season have finished with BTTS. They always score but rarely keep a clean sheet. Settle is in good form in the last couple of weeks and we think momentum is on their side. As we mention, they scored 14 goals in the last seven games.

This Saturday at Letziground Stadium in Zurich, Grasshopper will host one of the best teams…