Sampdoria will meet Torino, at the Luigi Ferraris stadium tomorrow at 15:00, in the match of the regular 22nd round of the Italian Serie A.

Sampdoria welcomes this match on the fifteenth position on the table with 20 points won after 21 matches played, and at the moment they have only five points more in the Cagliari team which is in the “danger zone”. So far, they have recorded five wins, five draws, and as many as eleven defeats, with 28 goals scored and 38 goals conceded, and with an average of 1.8 goals conceded per match, they are one of the worst teams in the league in terms of defensive performance. At their stadium, they achieved two victories, three draws and six defeats in eleven games played, with 15 goals scored and 23 goals conceded. With an average of 3.45 goals per match, they are one of the most efficient teams in the league when it comes to matches played at home.

They are not in the best shape, considering that they have won only five points in the last five matches played, and they achieved their last victory more than a month ago on the road against Genoa with the result of 3: 1. If they do not start winning points, they can easily end up in a situation where their survival in the league will be called into question.

Torino is currently the ninth-ranked team in the Serie A table with 28 points won after twenty matches played. So far this season, they have recorded eight wins, four draws, and eight defeats, with 27 goals scored and 19 goals conceded, and with an average of only 2.3 goals per game, they are by far the worst team in the league. In the nine away games played, they came to only one victory, and in addition, they recorded two draws and six defeats. It sounds incredible that the team of Turin scored only four in nine away matches and conceded nine goals, and with such an effect, I can hardly hope for any more concrete success this season.

As for the current form, they have won ten points in the last five matches, but they have achieved all three victories at their stadium. They are entering this match in a great mood since they convincingly defeated Fiorentina 4: 0 in the last round. For a possible fight to win the sixth position on the table that ensures participation in the League of Conferences next season, they will need points won on the visiting fields, which is not the case for now.

In seven of the last ten duels between these teams, both teams managed to score at least one goal, and four of the last five matches ended with at least three goals scored.

Sampdoria: Audero, Chabot and Colley. Damsgaard, Verre, and Yoshida will most likely miss this match.

Torino: Aina, Ansaldi and Belotti. Eder’s performance in this match is still uncertain.

As time goes on, Sampdoria is getting closer to the “danger zone” on the table. They are in bad shape since they have not won the league in the previous four matches, and they have come to the situation that winning this duel is imperative for them. Torino has no result pressure and can play this match unburdened, and the 4-0 victory against Fiorentina in the last round indicates that they will win all three points in this match as well. In mid-December last year, Sampdoria managed to beat Torino 2: 1 at the Italian Cup at their stadium, while Torino won 3: 0 in the first duel between them this season. 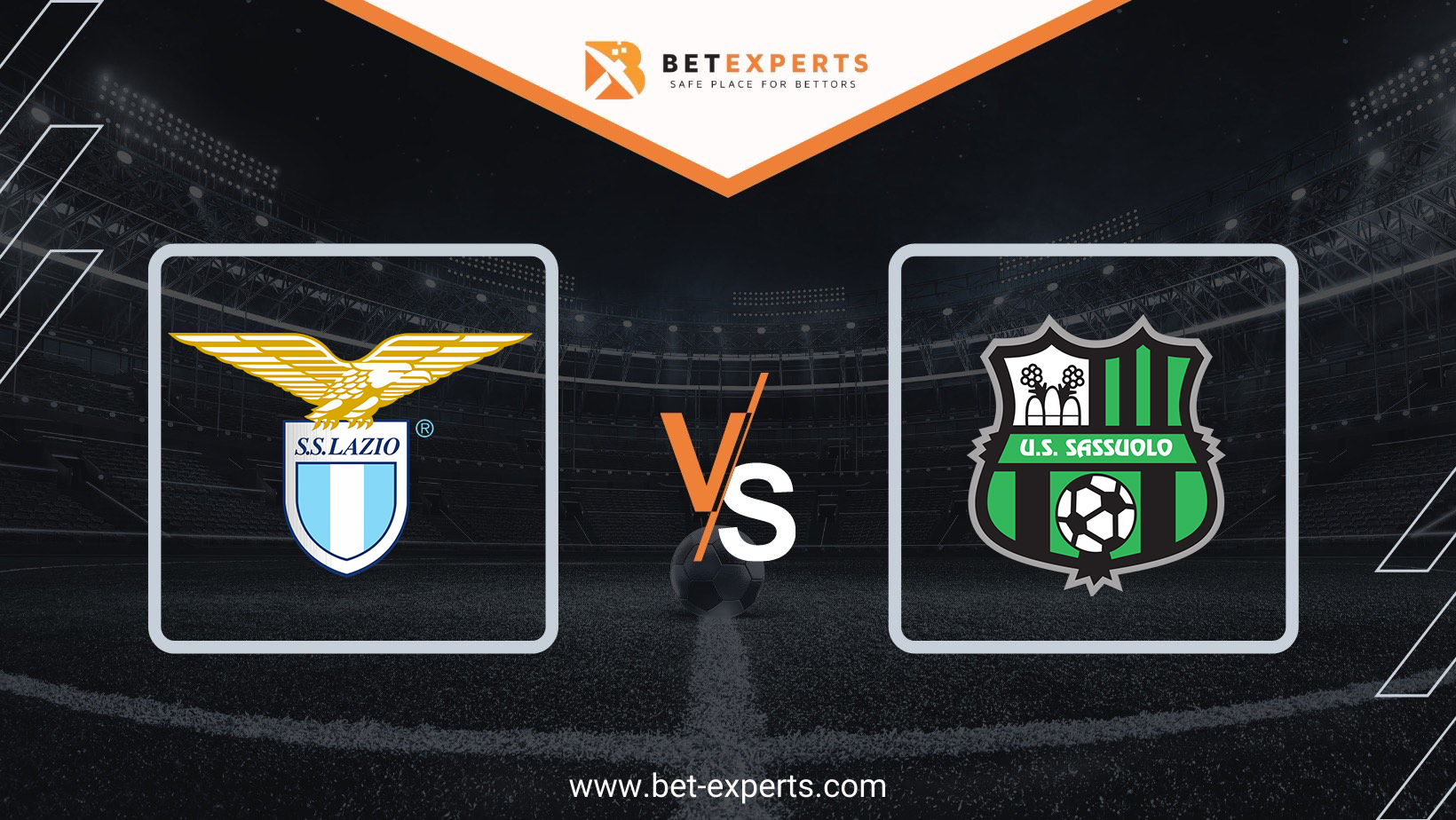 After the international break, all major leagues are restarting their competitions, and we found one… 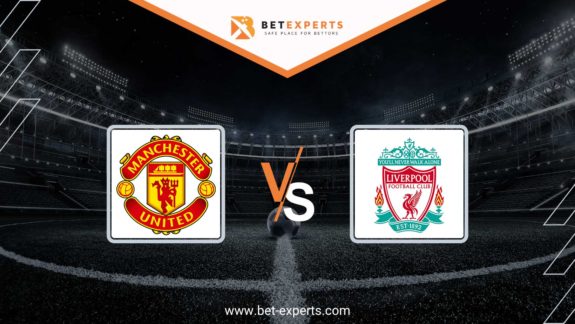