The Salzburg team was eliminated from the round of 16 of the Champions League after a convincing 7-1 defeat by Bayern, and can now fully dedicate itself to the fight to win the title in the domestic championship.

The painful defeat by Bayern certainly affected the self-confidence of the Salzburg players, but despite that, Salzburg is still convincingly the best team in the Austrian championship. Considering the regular part of the championship is over, now follows the playoffs, in which six first-placed teams from the regular part of the championship will fight to win the title. Due to the division of points, Salzburg will start the competition in the playoffs with twenty-seven points, or nine points more than the second-placed Sturm Graz. So far this season, the Salzburg team has scored fifty and conceded just thirteen goals.

With an average of almost 2.3 goals scored per match, they are the most efficient team in the league, while with an average of 0.6 goals conceded, they are also the team with the best defensive performance in the championship. That shows enough the quality of the Salzburg team, and we are sure that in tomorrow’s match they will show that they have already forgotten the match with Bayern.

Due to a better goal difference compared to Wolfsberger, Sturm finished the regular part of the competition in second place in the table, with thirty-seven points. The fight for the title will start with eighteen points, so the Sturm team will have an impossible mission, but we should not forget that second-placed in the Austrian championship ensures participation in the qualifications for the Champions League next season, so we are convinced that Sturm players play matches in the playoffs.

Sturm finished the regulated part of the season as the second most efficient team with forty-six goals scored in twenty-two matches played, but they also conceded as many as thirty-two goals, which is enough to show that they play very open football. There is no doubt that they will play in the offensive rhythm tomorrow, and it is quite realistic to expect that they can score at least one goal.

Eight of the last nine duels between Salzburg and Sturm ended with at least four goals scored.

In the match between the two most efficient teams in the league, goals are the first association. Both teams played very openly and offensively during the regular part of the championship, and there is no reason not to play tomorrow’s match in the same rhythm. Salzburg suffered a convincing defeat by Bayern with 7: 1, but we believe that they have enough quality to show that they have already forgotten that defeat. We believe in the offensive qualities of both teams, and we are sure that we will see a lot of goals tomorrow if Salzburg and Sturm play a slightly more open match. 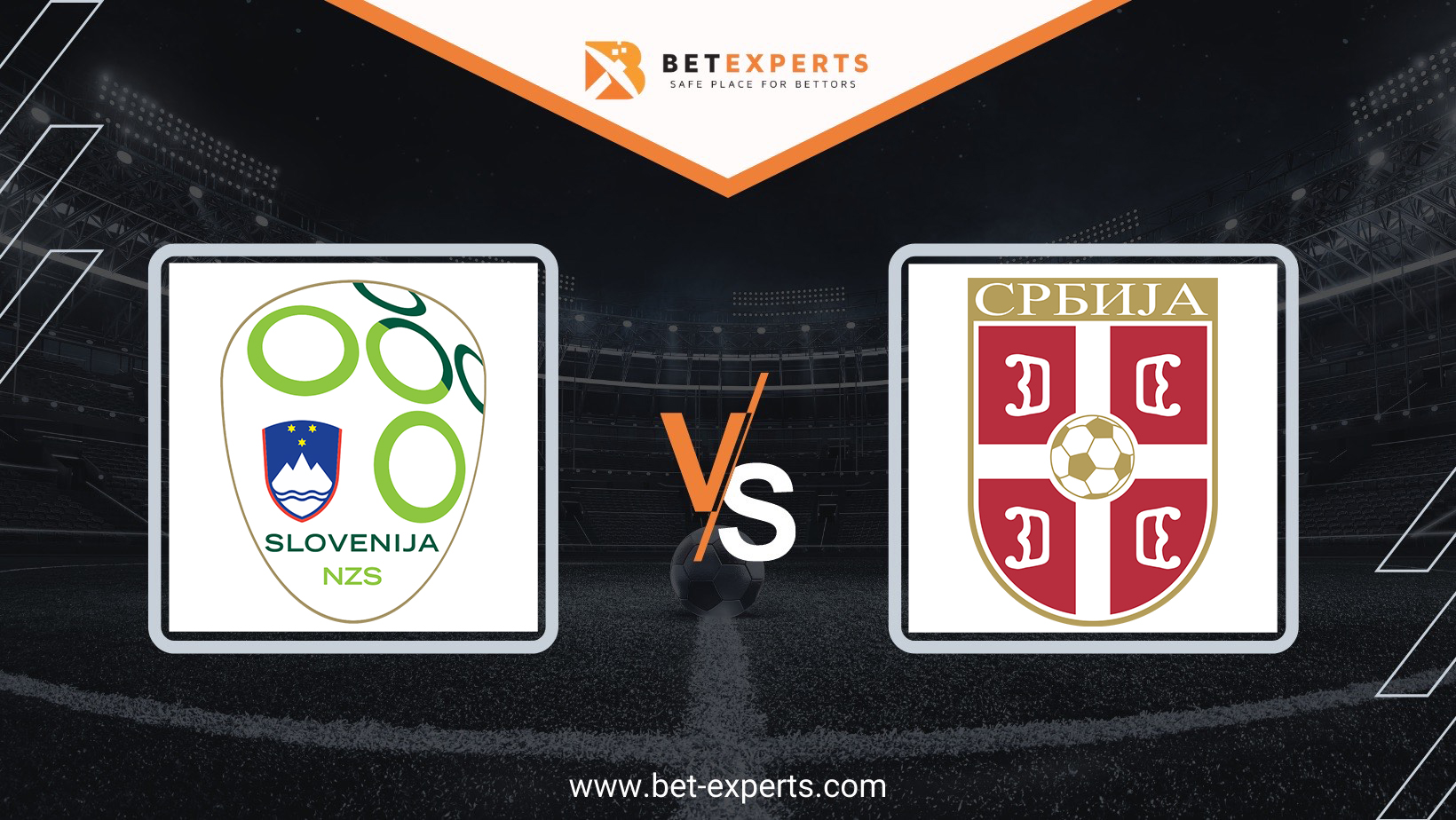 After Serbia humiliated Slovenia in Belgrade seven days ago, these two national teams will play… 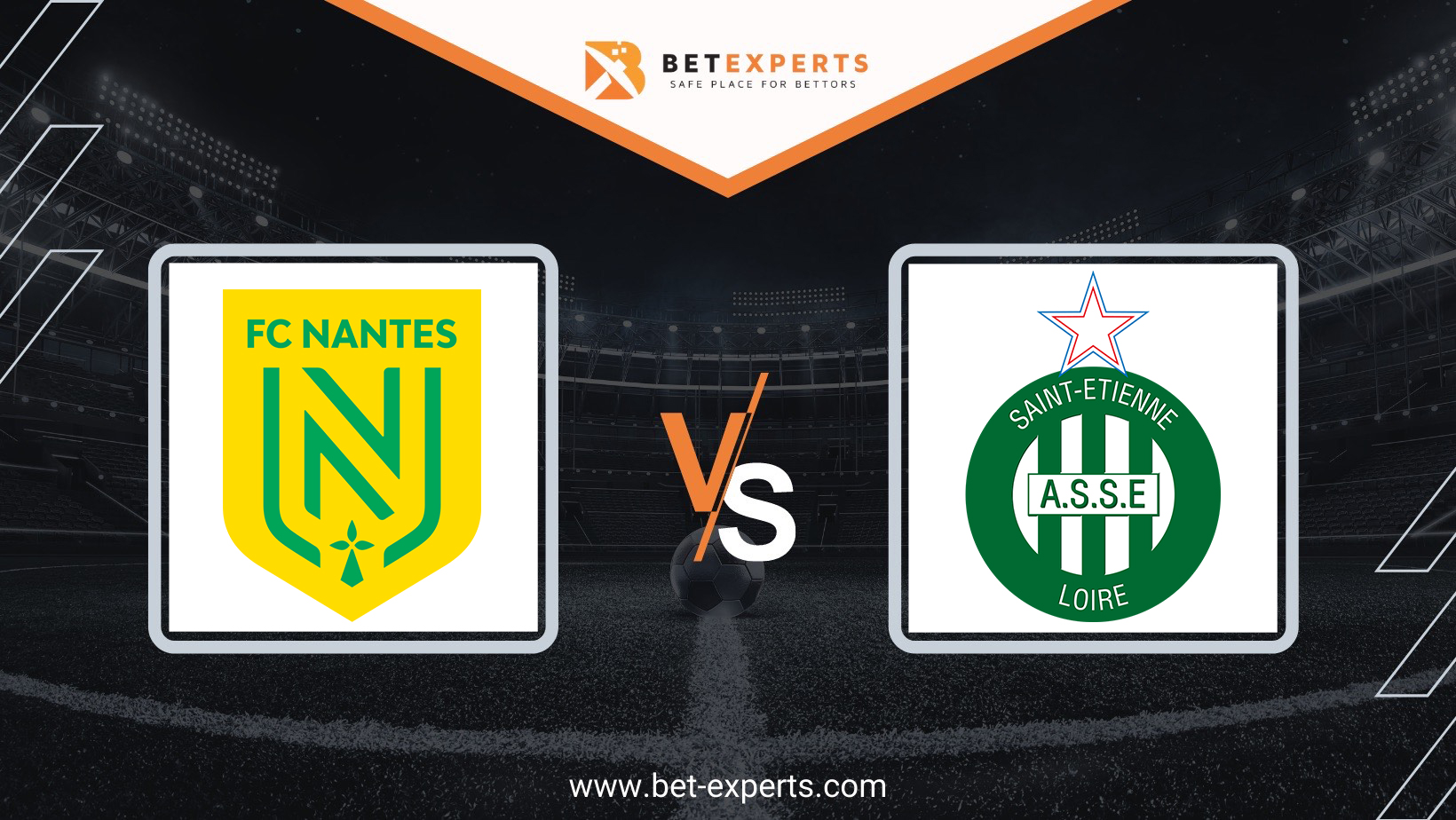