The new round of fixtures in League Two brings us some great matches.

Before the season had started, Salford was one of the favorites for the title and promotion to League One. Because of their wealthy owners (Manchester United class ’92 and Peter Lim are the owners of Salford) and the amount of money they put into the squad.

This season also started very poorly, and Salford struggled so much. But, in the last two months, since the middle of November, Salford has been in very good form. They have six wins in the last ten games, and they made progress from 19th to 10th place in the table.

Salford currently has 34 points, and it’s only 4 points below the playoff zone. The good thing for them is the schedule in the next ten days. They have to play against Colchester and Barrow, two games where they can win all six points and come closer to 7th place.

The main problem for Gary Bowyer’s side is a striker. Last season’s top scorer Ian Henderson has been injured since September, and Conor McAleny, who signed from Oldham where he scored 17 goals last season, has a very bad season with only two goals.

Because of that, Salford signed high-rated striker Michael Smith, who came from Championship side Millwall and will be a good signing for League Two.

Next week we’re away at Barrow and Northampton Town.

Match and coach tickets are available from the Ticket Office during opening hours.#WeAreSalford 🦁🔴

The coronavirus made huge problems for Colchester United in the last two seasons. In the 2019/20 season, they finished in 6th place and participated in the playoffs. But, after the coronavirus break, things changed a lot in Colchester.

Robbie Cowling started to invest a lot less money in the club, and Colchester sold all their best players. They finished last season in 20th place, and this season is even worst, with the club currently in 22nd place with only 3 points above the relegation zone.

They are in the run of 6 straight defeats without winning in the last eight games. Because of that poor run, the manager Hayden Mullins is sacked during the week.

The fans are furious with the owner and have an argument with him after the last game against Sutton. They want him to go and sell the club. The situation in Colchester is far from great, and with some challenging games in the next couple of weeks, they will be in big trouble.

Colchester has one of the worst attacks in League Two with only 19 goals scored, the same as Scunthorpe and Carlisle. Freddie Sears is the only player that plays well this season. He scored nine goals and had one assist. He contributed to 10 from 19 Colchester goals.

Colchester has a bad side when they play away from home, and in the 13 games, they have only one clean sheet, with 21 goals conceded.

🔎 A look at who the U’s will be coming up against in tomorrow’s match. 👇 #ColU

Since Salford’s promotion to League Two in 2019, they played five times. Colchester won 3 games, Salford one, and one was finished with a draw. Four of that five games finished with under 2.5 goals.

Because of the form and squad quality, we think that Salford must take all 3 points here.

Salford struggles with inconstancy all season, and for the first time, they are in the excellent run of results and come closer to the playoffs. They have a perfect schedule in the next few weeks and a fantastic chance to make further progress on the table.

Colchester, on the other side, is in a terrible situation. The fans are unhappy, they sacked the manager, and they are in inferior form and eight games without winning. 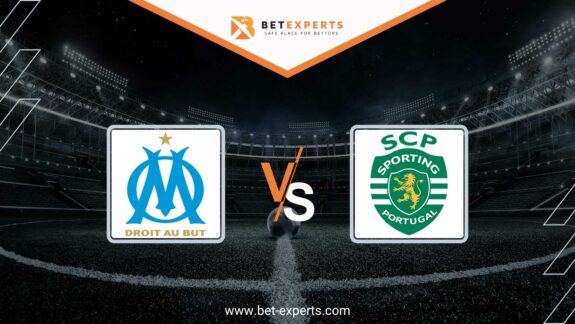 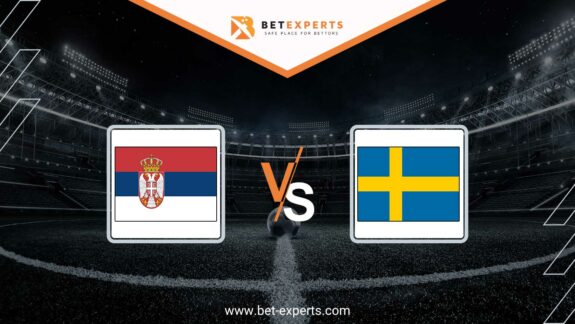