The first match of the regular eighteenth round of the Italian Serie A will be played tomorrow at 20:45 at the Arechi stadium of the Salernitane and Inter teams.

Salernitana is the last-placed team in the Italian championship with only eight points won from seventeen matches played. So far, they have achieved two victories, two draws, and thirteen defeats, with eleven goals scored and thirty-seven goals conceded. They have played eight matches so far at their stadium, and have recorded one win, one draw, and six defeats, with five goals scored and sixteen conceded. They are in very bad shape, as they have managed to win only one of the last five matches played in the league.

Sampdoria was better with 2:0, and in the next match against Cagliari, they managed to win a point, playing 1:1. They were defeated by Juventus with 2:0, and in the next match by the Milan team with the result of 2:0. In the last round, Fiorentina was better at their stadium with 4:0. Salernitana has pointed out the main candidacy of the previous games to win the last place on the table and placement in the second league, and if they want to avoid that scenario, they will have to play much stronger and more decisively in the continuation of the season.

Thanks to the worse results that Napoli has achieved lately, Inter managed to reach first place on the table, and after seventeen rounds played, they have forty points won. In the previous part of the competition, they achieved twelve victories, four draws, and only one defeat, with an impressive goal difference of forty-three goals scored and only fifteen goals conceded. They have the effect of six wins, two draws, and one defeat in eight away games, with nineteen goals scored and nine goals conceded.

Inter has managed to record all five victories in the last five matches in the league. They were better than Napoli with 3:2, Venezia with 2:0, Spezie with 2:0, Roma with 3:0, and in the last round they defeated Cagliari at their stadium with a convincing 4:0. They have been playing great lately, and if they continue like this, they will be on a good path to defend the championship title won last year.

Salernitana: Gondo, Rugegri and Russo. Capezzi, Coulibaly, Strandberg and Zoreta are still uncertain to play in this match.

These two teams have not met in the recent past.

Inter has championship ambitions, and in line with that, it is to be expected that they will try to reach safe points in as many “small” games as possible. To AC Milan, they have only one point more, so the victory in this match is not in question. Salernitana is in a group of teams that will fight frantically for survival until the very end, but their current form does not inspire confidence that they can survive in the league. Salernitana receives an average of two goals per match at their stadium, which is not so terrible considering the position on the table and the current form. Inter has shown several times this season that it can calm down the pace of the match after gaining the lead, and routinely bring the match to an end.

We must add another interesting fact. Salernitana is owned by the president of Lazio, Claudio Lotito, and according to the rules of the league, no one can be the owner of two clubs in the same rank of the competition. For that reason, the management of Salernitana was handed over to the group, which was supposed to find a buyer by the end of the year. However, the group “Trust Salernitana 2021” informed the public that no offer was acceptable. The club has asked the Italian Football Association to extend the deadline for the sale and stay in Serie A, and for that reason, we believe that tomorrow they will be maximally motivated to play as well as possible. 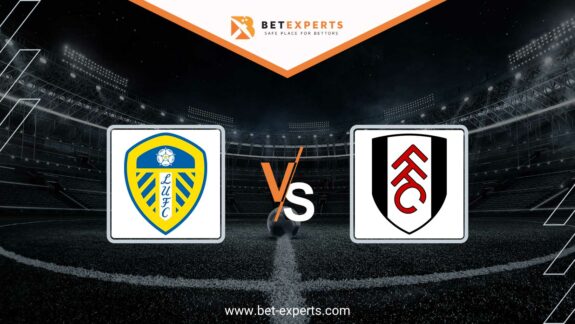 Sunday brings us five interesting matches in the Premier League. In one of them, Leeds… 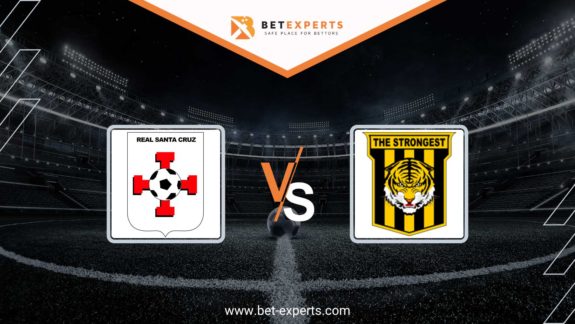 After a break of several days, the Bolivian League is back and we immediately have…