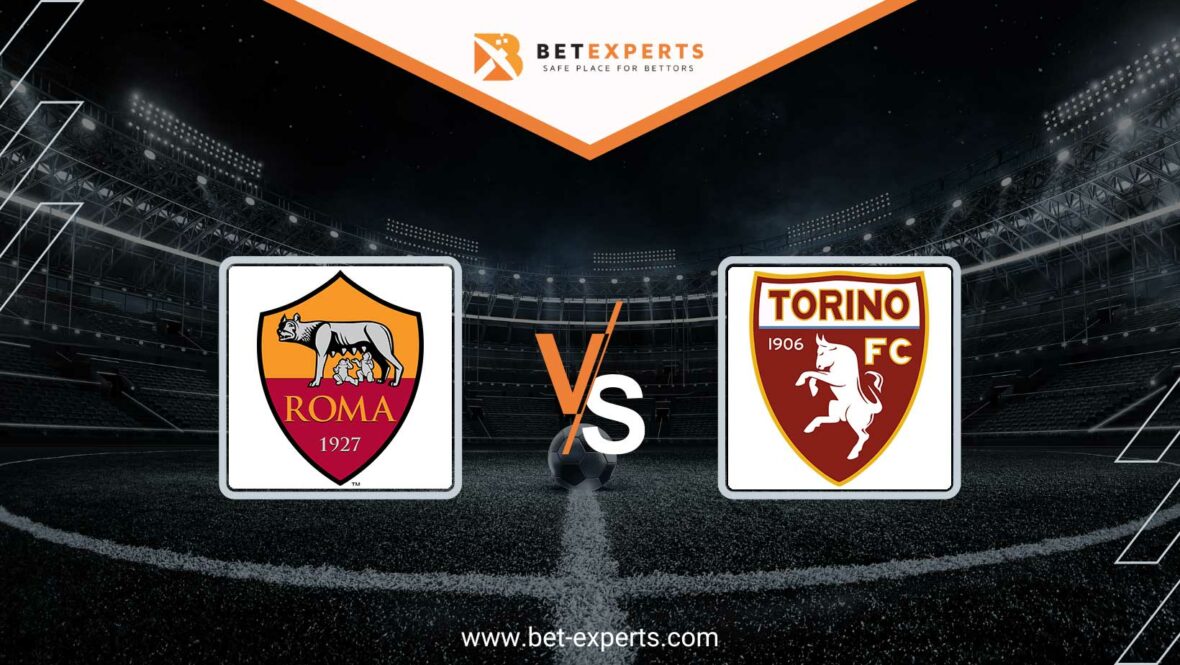 Roma wants three wins in just one week and will look for third in a row against Torino on Sunday. The match will be played at Stadio Olimpico.

Roma plays dominantly in the Stadio Olimpico. They are one of the most successful teams in Serie A. Last Sunday, the Roma team stole the victory from Genoa in the previous minutes of the game. 18-year-old Ganc scored the goal, and Jose Mourinho got less to worry about before the continuation of Serie A.

Roma beat Zorya Luhansk in the European Conference League on Thursday night. After going unbeaten in their previous nine home games, the Giallorossi are currently fifth in the table and just one point ahead of Lazio.

The problem for the Romans is that they need to manage to tie for two consecutive victories in Serie A since the beginning of the season. It is expected that he will try to break through that barrier.

The Torino manager is trying to line up the team for a winning streak, but it’s going badly. Torino plays hot and cold. They have precisely three wins and three losses in the last six games.

They beat Sampdoria 2:0 and lost to Bologna 2:1 as guests. Torino surprisingly managed to beat Milan 2:1, but before that, Udinese surprised them by winning them 2:1. They have picked up just four away points in their last six games.

Last week’s 2:1 victory gave them additional confidence, and they are coming to Rome to consolidate their position in the middle of the table.

In the last four games, Roma was a better rival than Torino. They have won 0:3, before that at home 1:0 and 3:1. In the meantime, Torino managed to beat Roma once last year, 3:1

Both teams have the motivation to win, but they are known as a team that scores only a few goals. A slightly more closed game and no more than 2.5 goals are expected 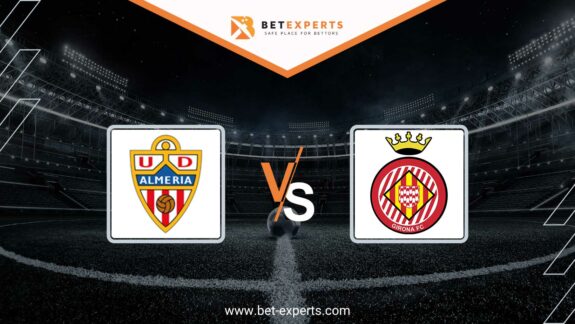 In a clash at the bottom of the La Liga table, Almeria will host Girona…