Today, the second semifinal match of the Croatian Football Cup awaits us, and in the period from 18:00, the Rijeka football players will host the Osijek team. Considering that these two teams are also fighting to win the title in the domestic championship, we are sure that a very quality match awaits us.

After twenty-six matches, Rijeka is in third place on the table and is one point behind the first-placed Dinamo, which played one match less. Rijeka recorded sixteen victories, four draws, and six defeats in the domestic championship, with a goal quotient of fifty-five goals scored and thirty-five goals conceded and is currently by far the most efficient team in the league. This season, Rijeka is playing great at home, which is best seen in the performance. In fourteen matches played, they won twenty-nine points, with a goal difference of thirty goals scored and seventeen goals conceded.

As for the Cup, they reached the quarterfinals relatively easily, and then in the quarterfinals they defeated Dinamo Zagreb away with a convincing 3: 1, and thus clearly showed what ambitions they have. We believe that Rijeka does not have enough quality to fight equally for both trophies, and we believe that this season they will still decide to win the Cup trophy.

Objectively speaking, this season Osijek is the most serious competitor of the Dinamo Zagreb team in the fight to win the title in the domestic championship. Dinamo and Osijek have fifty-three points each, but Dinamo played one match less, so it will be very uncertain in the Croatian championship until the end of the season. Although Osijek is achieving very good results, we must say that they have a very modest offensive effect. In twenty-six matches played, they scored thirty-eight and conceded nineteen goals, which is a much smaller number of goals compared to direct competitors in the title fight. Osijek suffered only one defeat in thirteen away matches, with a goal difference of seventeen goals scored and only ten goals conceded, which is enough to show that they are playing very “hard” on the away fields.

During the entire competition in the Cup, they played at a relatively slower pace, and in the quarterfinals, they defeated Slaven Belupo 1: 0. Based on the results achieved in the Cup, it seems that the Osijek team is much more interested in winning the title in the domestic championship, so we will not be surprised if they still perform in the combined team today.

Seven of the last ten matches between these teams ended with a maximum of two goals scored.

Both coaches will have all the players available.

The first Cup finalist this season is the Hajduk team from Split, and the Rijeka players will surely be very motivated to choose a new match with the Split team, and only ten days ago Rijeka celebrated in Split with a convincing 3: 1 in the domestic championship match. Although Dinamo, Osijek and Rijeka are currently very even in terms of performance, we believe that Osijek and Dinamo will compete in the fight for the title until the very end, and that Rijeka does not have enough strength and quality to play at a high pace at the end of the season. Coach Bjelica has said several times this season that the main goal of the Osijek team is to win the title, while the competition in the Cup is less important to them, which means that we can expect the Osijek team to play in a combined team.

Rijeka has been in very good shape lately and is playing very openly and offensively. There is no doubt that they will be motivated to win in today’s match and thus qualify for the finals, so we expect an offensive approach from the very beginning of the match, which should result in at least a few goals scored.

Pick: Goals to be scored in both halves
Odds: 1.77
Bookmaker: Unibet 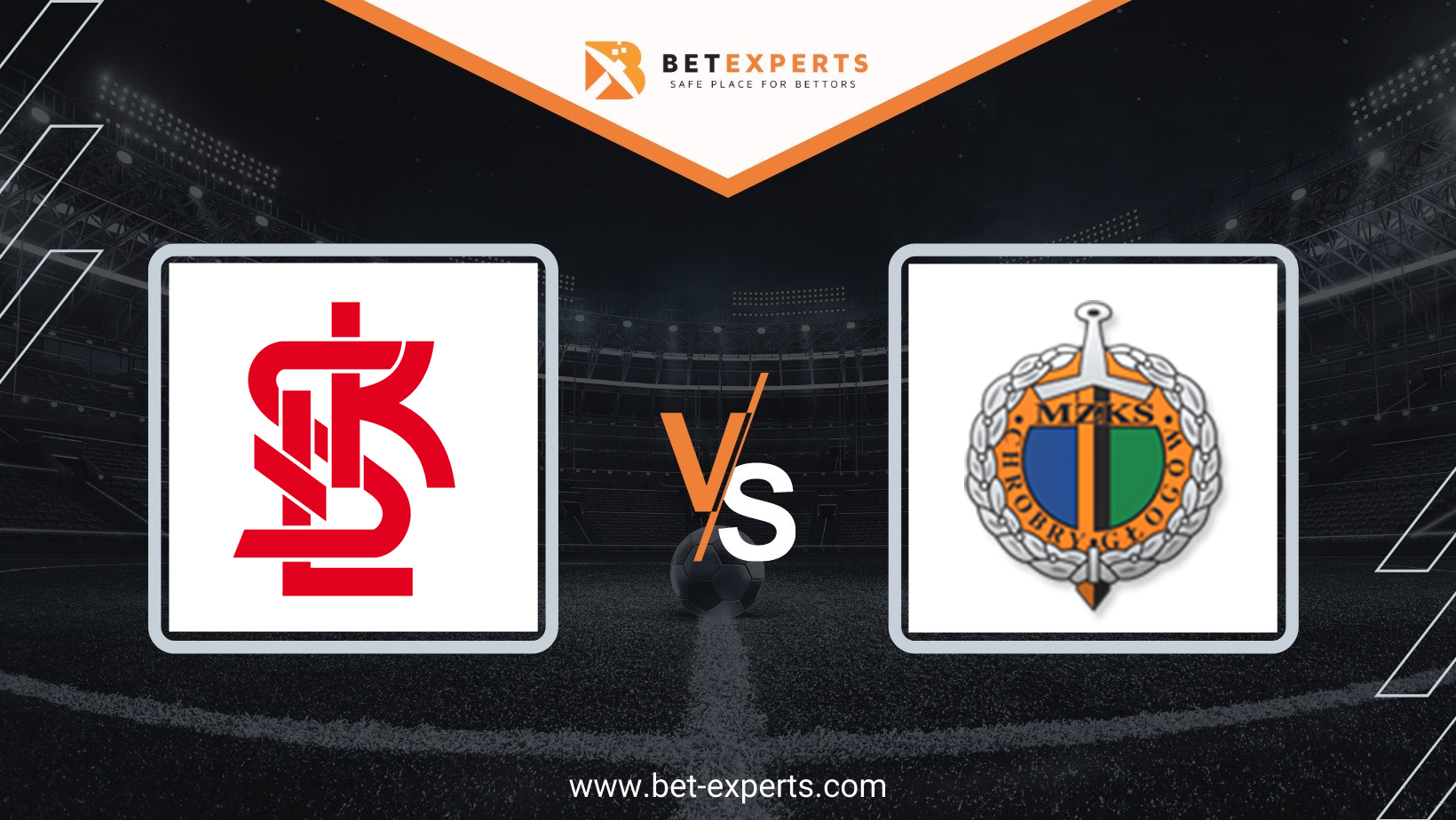 This won't be typical reasoning. The main reason why we're taking home the win is…