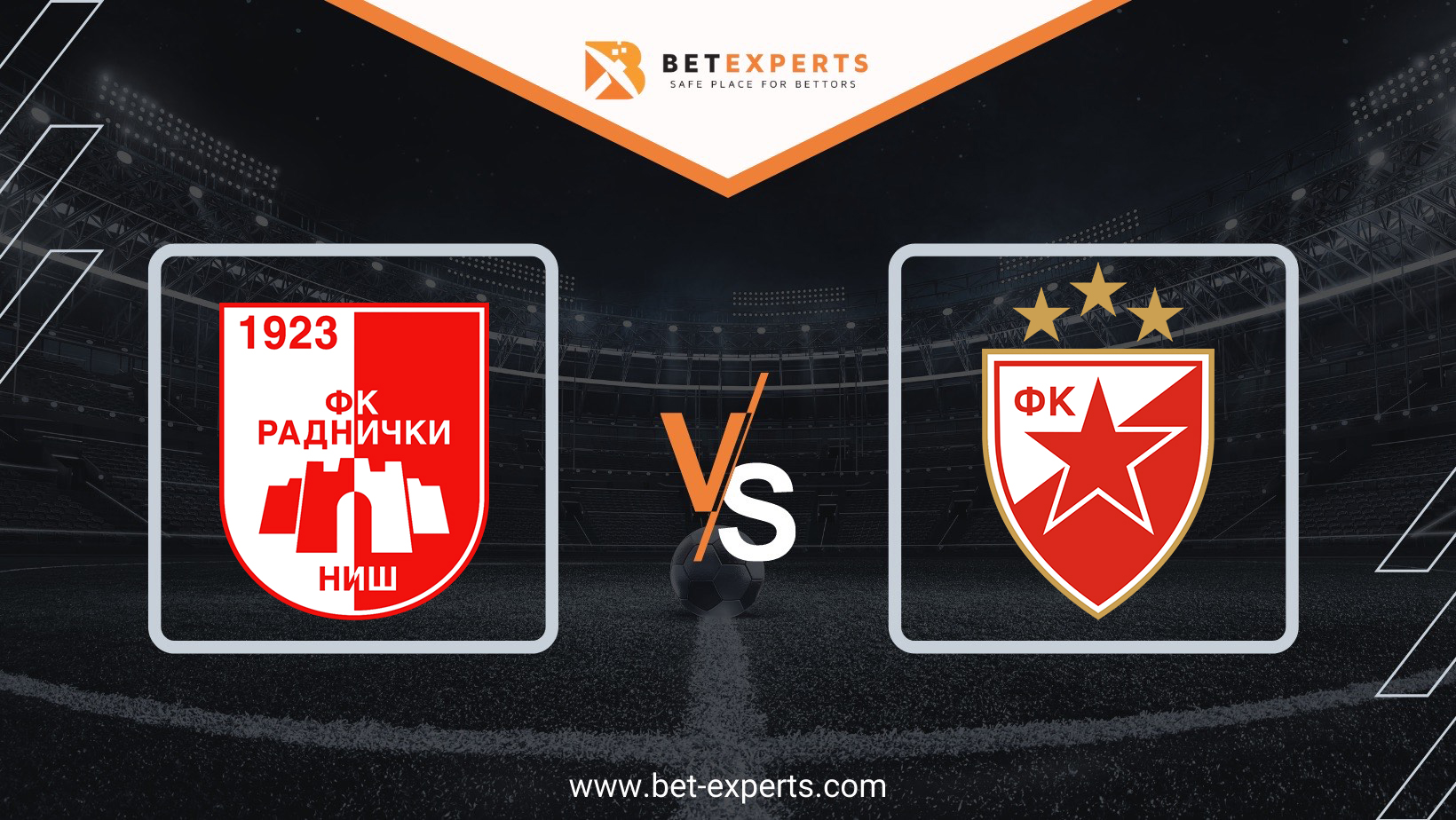 Only two rounds remain until the end of the regular part of the championship, and Crvena Zvezda has the same number of points as the Partizan team, so in tomorrow’s match, they will definitely want to win all three points and thus keep first place in the table before the playoffs.

The team from Nis is currently in fourth place on the table with forty points won after twenty-eight matches, and has a two-point advantage over the fifth-placed TSC, which has a very difficult match in Belgrade against Partizan tomorrow. Since Partizan will likely triumph in that match, Radnicki would have a great chance to keep the fourth place in the table before the start of the playoffs, even in case of defeat in tomorrow’s match (which is expected), so they can play the match against the favored opponent without pressure. Radnicki has a lot of offensive problems this season, which is best shown by the fact that the players of the home team have scored only thirty-one goals so far, and considering that tomorrow they will play against a team that plays great in defense, the problem will likely continue and further.

Crvena Zvezda managed to catch up with Partizan, and due to the better mutual performance in the duels with the Partizan team, the team from the Rajko Mitic Stadium welcomes this match to the leading position on the table. Crvena Zvezda has conceded only fifteen goals so far in the competition, and with an average of 0.54 goals conceded per match, it is the second-best team in the league when it comes to defensive performance. They recorded twelve victories, one draw and one defeat in fourteen matches, with as many as forty goals scored and twelve goals conceded, and we must say that they conceded a larger number of those goals in the first part of the season. Red Star is in great shape, which best shows the performance of five victories in the last five matches played, with as many as fifteen scored and only one goal conceded, so it is deservedly a big favorite in tomorrow’s match. We expect the most serious approach from the players of the visiting team, because a possible failure could have big consequences.

Crvena Zvezda has achieved four victories in the last five matches on the visiting field.

Radnicki Nis: There are no significant absences.

Crvena Zvezda undoubtedly has the best team in the league, and it was only a matter of time before they reached the leading position on the table. In the fight for the title, every point is very important, so we believe that they will not want to allow any surprises in tomorrow’s match, and we expect Crvena Zvezda to play the game at a recognizable level. The away team has been playing great in defense lately (only one goal conceded in the previous five matches), so we don’t give the home team players too much chance of scoring a goal in tomorrow’s match, especially considering Radnicki has a lot of offensive problems (only four goals scored in the last five matches played). 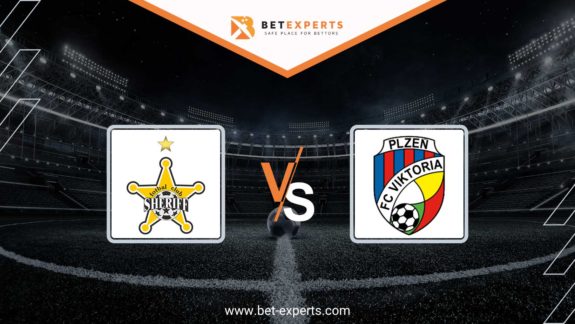 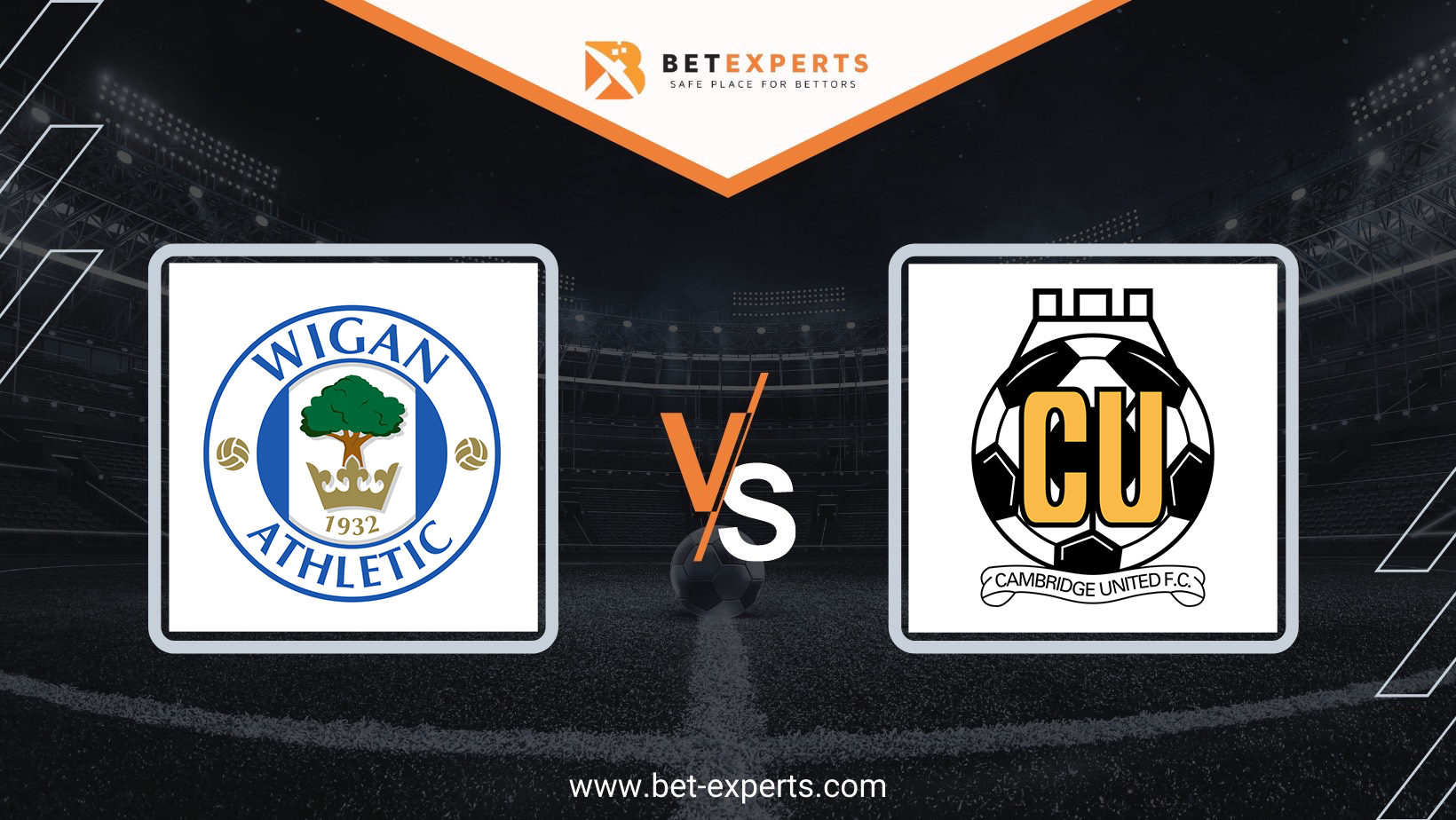 One very interesting game will be played in Wigan at DW Stadium. We found the…