A new round of fixtures in English football starts at Loftus Road, where Nottingham Forest will visit Queens Park Rangers in the 15th round of the English Championship. Both teams came up in this match with bad results, and both lost their match last week. We feel that this game has some exciting betting angles that we will try to exploit. We found the best odds for this game at the popular Bet365 sportsbook, which has a rather interesting Welcome Bonus for all newly registered customers.

QPR struggled a couple of years since relegation from the Premier League in 2014. They were in the lower part of the table for five years and had a big debt from Premier League’s days. Mark Warburton came as a manager in 2019. The debt was cleared, and the QPR finished 13th in his first season, which was progress from 19th place the season before. With Warburton, QPR started to play attacking football, they like to have a ball in their feet, and since January this year, he has changed formation to three at the back. QPR showed progress once more and finished in 9th place last season, and with a good transfer window, this summer expectations were much bigger this season. The aim is Top 6 finish and to be in the playoff.

That is possible with players like Andre Gray, experienced Charlie Austin, Lyndon Dykes, and fantastic Ilias Chair. QPR started the season well, and they are currently in 7th place on the table, with the same number of points as Middlesbrough and Luton ahead.

But Mark Warburton’s man has lost three games from the last four. They get knocked out from League Cup by Sunderland, who is league below, and right now, results are not good. The next month and a half schedule indicate that with a little better form, they easily can be in the top 6 by and of the year.

The ex-European champions participate in their 14th season in the English second division since promotion from League One in 2008. In the first couple of seasons, they regularly participated in the playoffs, and it seemed like promotion to Premier League was just a matter of time. But Nottingham is still in Championship, and now it’s been ten years since they were in playoffs.

Last season they barely survived with a 17th place finish, and the start of this season suggests that something similar will happen this season, too.
The Forest started the season without a victory in the first eight rounds, with seven defeats. Manager Chris Hughton left the club, and ex-Swansea manager Steve Cooper took charge. Since then, they have won 5 games, and drawn one, and climbed to the mid-table. Last Sunday, they lost to Fulham 4-0, and it was their first defeat in over a month. Fulham is one of the strongest teams in this league, so it’s not that bad to lose against them.

Nottingham doesn’t have any fresh injuries, the only absents are Jordi Osei-Tutu, Loic Mbe Soh, and Rodrigo Ely who are out for a long period of time. In QPR’s team, Sam Field and Lee Wallace are out.

In the last 10 meetings, Nottingham has 5 victories, QPR 3, and two duels are finished with a draw. Only one meeting has no goals and was 0-0.

Both teams come into this weekend from defeats, and they want to return to winning ways. We will escape bet on which team will win this match. Friday usually brings some strange results, so we will go for goals.

Since Steve Cooper took charge at Nottingham, they started to play much better football, to have more possession, to take more shots on goal, and to score more. In their last five games, every time was scored over 2.5 goals. QPR also has a fantastic attack. They are the only team in the Championship that scores at least one goal in every league game this season. 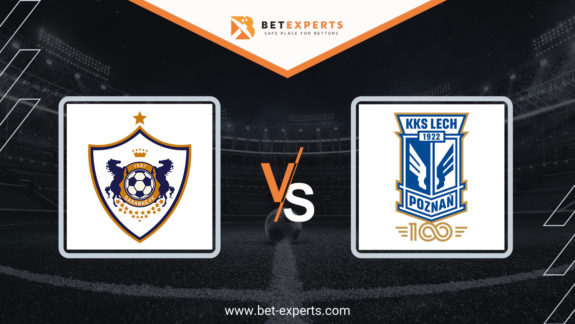 Lech gained an advantage against Qarabag in the first game, but now they face a… 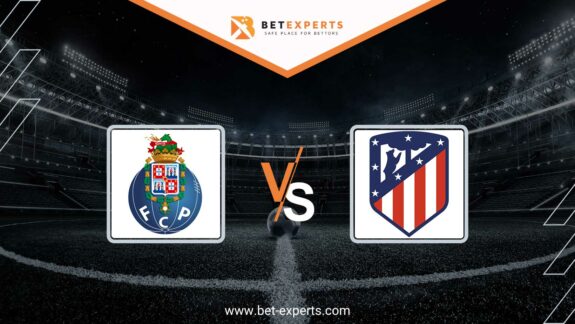