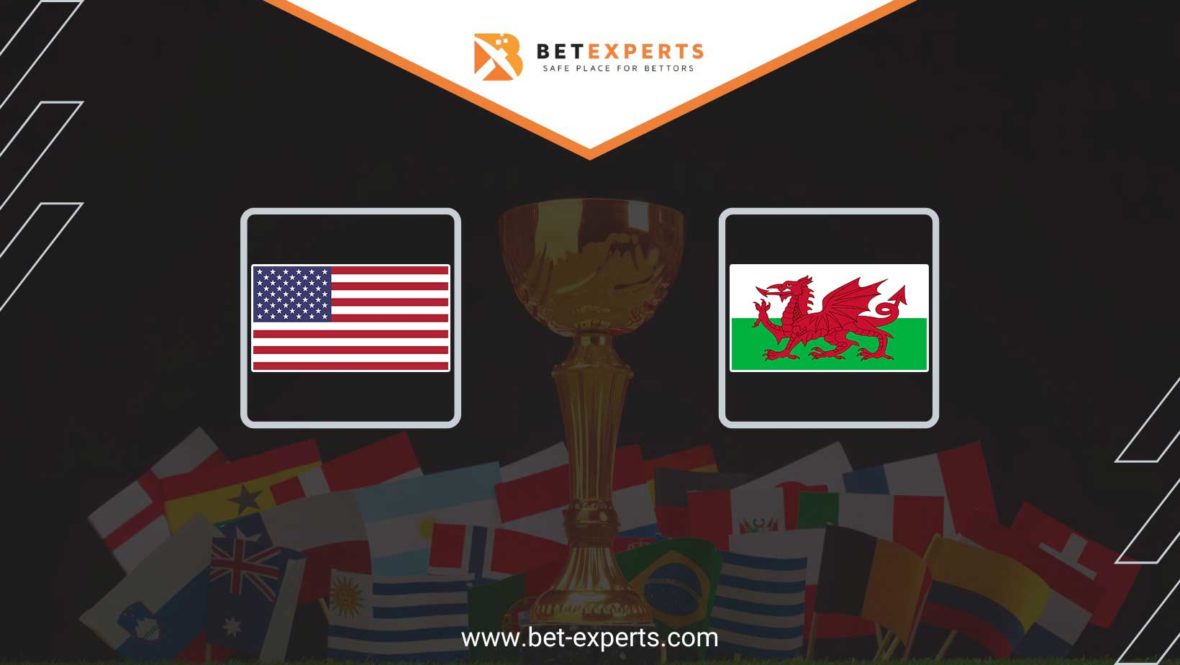 Already in first game, United States and Wales will play the most important match in their fight for spot in the World Cup round of 16.

After failing to qualify for the 2018 World Cup for the first time in 32 years, United States cruised through qualifications this time without any troubles. In the last round, they were defeated by Costa Rica 2:0, although this had no effect on final standings.

Head coaach Gregg Berhalter has done a very good job over the past four years and United States expects a good result in Qatar. Weston McKennie and Christian Pulisic are leaders and result will mostly depend on their form. Both have been playing at a high level for several years in Juventus and Chelesa. Talented Malik Tillman who played for all young categories in Germany has received a passport from United States and he will be part of this national team in future.

First match against Wales could immediately be decisive for United States. It’s hard to believe they can get points against England, so a good result and possible win against Wales would make crucial points difference on the table.

In the last ten years, Wales is experiencing the best football days in history. Everything is connected with Gareth Bale who is playing main role and without him all great results would be impossible. In 2016, Wales reached the European Championship semifinals. Now, they will play at the World Cup for the second time in their history.

In the qualifications Wales finished second in group behind Belgium and ahead of Czech Republic. In the play-off, they first defeated Austria 2:1 and then they beat Ukraine 1:0 in the decisive match. In addition to Bale, there are several other important players in Rob Page’s system. Aaron Ramsey and Joe Allen are far from their prime but both of them are still capable to help Wales. Goalkeeper Wayne Hennessey is also an irreplaceable part of this team.

As for United States, this game will also be extremely important for Wales. Their ambitions are to advance in knockout stage and that will be an impossible mission if they are defeated in the first round.

United States and Wales have never played against each other in an official match. Two years ago, they last met in a friendly game and score was 0:0.

Considering how important this match is for both national teams, there certainly won’t be any excessive risk. Defeat almost definitely means end of realistic hopes for placement in the knockout phase, so even a draw is favorable for both teams. In such circumstances, it’s not realistic for both teams to score. 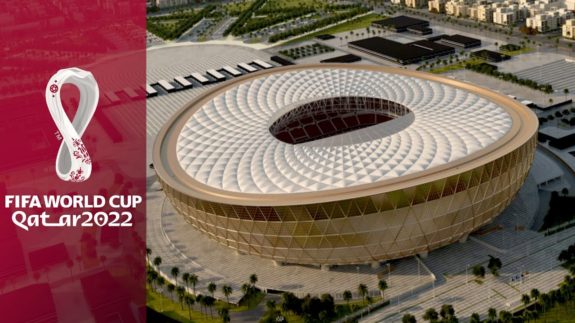 The start of the World Cup in Qatar 2022 is fast approaching. This competition will… 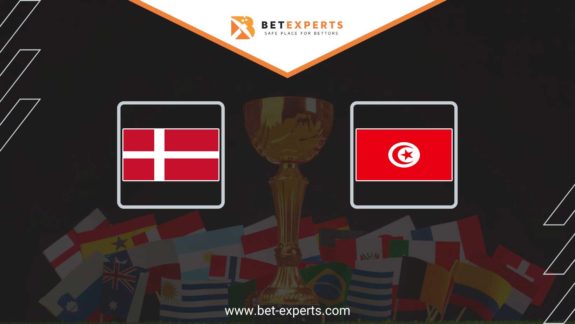