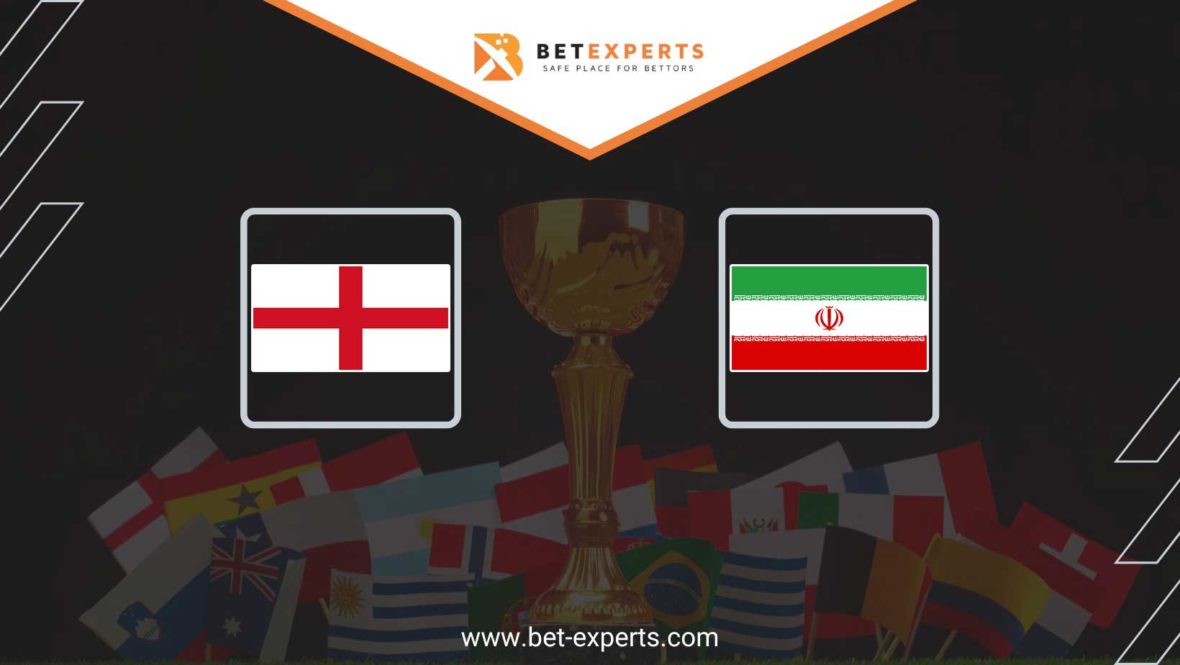 England wants to go all the way this time and lift the World Cup trophy. First opponent on that road will be Iran.

Although it is considered the cradle of football, England only won the World Cup back in 1966. They never won the European Championship and more often fans had reason to be sad than to celebrate. However, with the arrival of Gareth Southgate as head coach, some things have really changed.

Southgate led England to the semifinals at last World Cup, which is their best result since 1990. The Three Lions achieved an even better result at the Euro last year. On the way to the final, they defeated Germany, Ukraine and Denmark, but lost against Italy after a penalty shootout. England qualified for upcoming World Cup in Qatar without any problems and now they will be contender for trophy once again.

Harry Kane, Phil Foden and Jack Graelish are three most important players in attack for Southgate. Jude Bellingham and Conor Gallagher could be future for England in midfield, while defense will be held by Harry Maguire, John Stones and Kyle Walker.

For the sixth time in history and third time in a row, Iran has qualified for the World Cup. They were dominant in qualifications and their spot in Qatar was never in danger. Although he did a very good job, head coach Dragan Skocic was almost fired. Some people from association wanted to remove him, but in the end he kept his position.

Iran will have several good players at this World Cup. Mehdi Taremi and Sardar Azmoun will form attack, while Alireza Jahanbakhsh and Ahmad Nourollahi will be behind them. Once again, defense will be weakest part of this team. Apart from captain Ehsan Hajsafi who will play at left back and right back Sadegh Moharrami, there are no players with a lot of experience.

Iran will look for their chance to advance to the round of 16 in clashes against Wales and United States. However, they will be completely without pressure against England and in such a state they could make a big surprise. That would certainly be scoring one point.

England and Iran never played against each other in the past, so this will be their first clash.

England will want to show their ambitions early on. Iran is an ideal opponent for an easy win and the Three Lions should be able to score two or three goals against such an opponent. 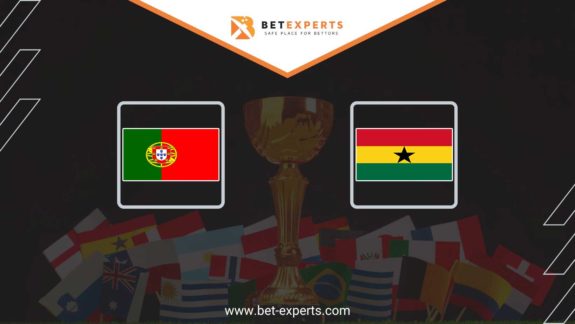 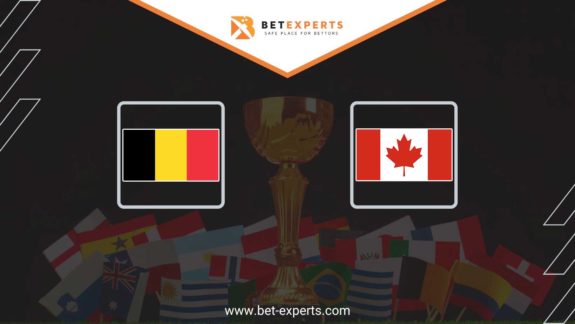