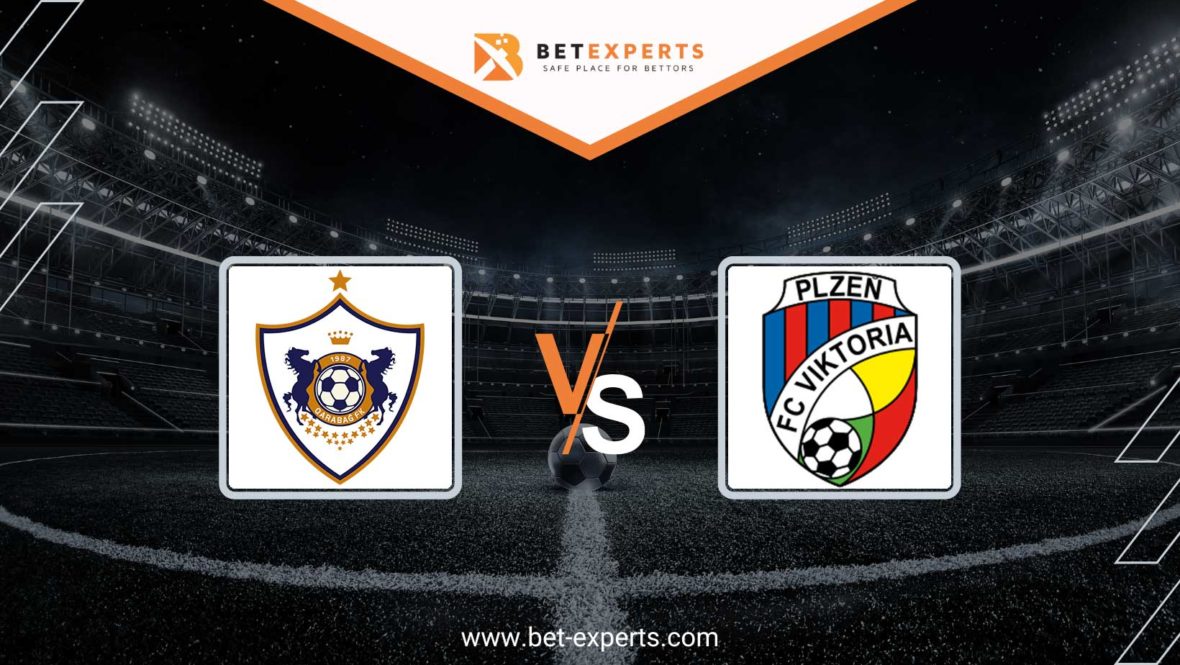 On the way to the Champions League playoffs, Qarabag beat three very difficult opponents and now the elimination of Viktoria Plzen separates them from a huge success.

This will be ninth consecutive season that Qarabag will play in the group stage in Europe. In 2017, it was the Champions League and everyone at the club are hoping to play in elite competition for the second time in its history. To get there, they will have to eliminate Viktoria Plzen, champion of Czech Republic.

On their way to the playoffs, Qarabag had one of the toughest roads ever. They defeated Lech Poznan, Zurich and Ferencvaros, so they are fully ready for the last obstacle. Between two seasons, Qarabag didn’t change almost anything in their squad. Patrick Andrade signed for Partizan, but they filled that gap by bringing in Julio Romao and Marko Jankovic.

Home pitch is a great strength of Qarabag. In the last two seasons, they played 10 European matches in Azerbaijan and they only lost to Marseille. A win against Viktoria Plzen in the first match would be a great advantage before second leg next week, although after 1:1 against Ferencvaros at home, Qarabag went to Budapest and won 3:1.

Viktoria Plzen surprisingly won the Czech First League last season. Although clubs from Prague (Slavia and Sparta) were considered as favorites, they ended up in second and third place. Winning the title helped Plzen to play in the group stage in Europe for the first time in four years. Previously, they were eliminated three times in qualifying by Antwerp, Hapoel Beer Sheva and CSKA Sofia.

The biggest credit for excellent achievements belongs to experienced head coach Michal Bilek, who put this team together masterfully. Plzen has shown a great form in qualifying so far, where they have achieved a total of four wins against HJK Helsinki and Sheriff. Last week, center back Vaclav Jemelka was signed for one million euros and this will further strengthen Plzen defense before the decisive games.

Making it to the Champions League group stage brings huge money and this is a tie that will mean a lot to both clubs. Plzen certainly won’t play too offensively in Azerbaijan and will wait for their chance on counterattack.

This is second time that Qarabag and Viktoria Plzen will play in the Champions League qualifying against each other. In 2016, they played in third round and then Plzen advanced thanks to the away goal rule. It was 0:0 in Czech Republic and 1:1 in Azerbaijan.

All players are available for Qarabag, while Fortune Bassey won’t play for Viktoria Plzen. 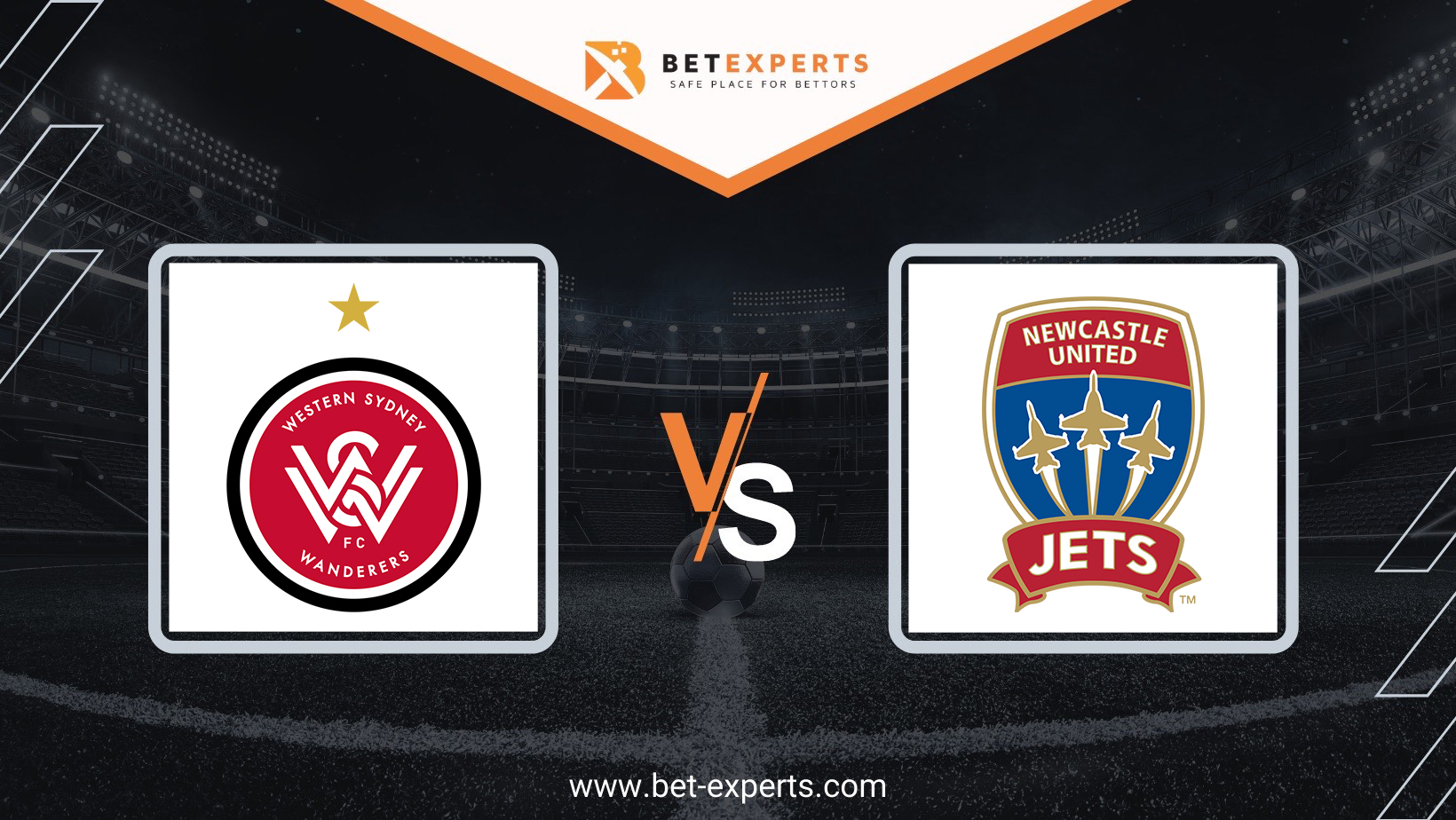 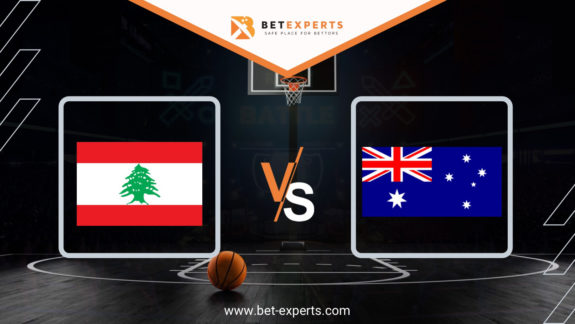 It will be a FIBA Asia Cup final we were all anticipating and hoping for.…