Tuesday night we see two big clubs in League One go head to head with live Sky Sports coverage from Fratton Park. Both teams arrive in good form. With only a single point separating these two teams a win for either could see them secure a playoff spot should other results go their way.

A really good few weeks for Portsmouth came to a crashing halt with a shock FA Cup exit at the hands of Harrogate. After the game manager Danny Cowley expressed his frustration at his side’s current injury situation which wasn’t helped by a bout of illness. Speaking to the media about the illness he said “A number of them have had it and perhaps that’s the reason so many of them under-performed.”

🗓 The start of a big week

🔵 Next up at Fratton Park#Pompey

The visitors much like Portsmouth were heading into this game with an encouraging string of performances until Hartlepool did what Harrogate couldn’t and capitalized on their chances of sending The Owls out of the Papa Johns Trophy. Manager Darren Moore labelled the performance “Unacceptable.” and is likely to make wholesale changes for the trip to Pompey.

📸 Latest gallery from Middlewood Road as we gear up for tomorrow’s trip to Portsmouth!#swfc

The man in the middle will be Sam Purkiss. The last game he officiated was also in this league where he brandished 6 yellow cards in the fixture between Oxford and Rotherham United. If we look a little further and increase the sample size we can see he has given an average of 3.57 cards from his last 14 appointments.

There is absolutely no hiding Sheffield Wednesday’s defensive woes. Long-term absentees such as Dominic Iorfa, Sam Hutchinson, and Lewis Gibson mean Darren Moore has had just one senior central defender to call upon – Chey Dunkley. Sheffield Wednesday haven’t managed a clean sheet away from home in all competitions since August. It’s no secret however that Portsmouth are not quite at full strength and with the return of Josh Windass for Sheffield Wednesday (Two goals in two league games since returning from injury) giving The Owls some much needed pace and mobility alongside top scorer Lee Gregory I fancy them to cause problems given Portsmouth are susceptible to counter attacks.

The Owls destroyer has been plagued by injuries this season and in a post-match interview expressed his frustration at not only that but the team not being able to close out games. An experienced central midfielder Luongo is willing to make the “Clever Fouls.” and sacrifice a card to stop the counter. In the three league games since his return from injury Luongo has been booked in two of those, only getting 36 minutes in the other. Having been rested and no doubt frustrated at The Owls midweek defeat, Luongo will be fired up for this one. Despite not being card-happy, the referee is more than willing and that’s enough to take this play.

The Owls central defender has had his fair share of injury problems this season but is now enjoying a great run in the team picking up the November player of the month award. It is clear to see Darren Moore would like Dunkley to contribute more goals to the team and this is reflected in Dunkley’s shot output. He currently ranks 5th for most of The Owls shots this season registering 24 with 20 of those coming over the last 6 matches in which he’s scored twice. The target man for Owls set pieces is brave, fierce and hungry and is worth a small play at a price. 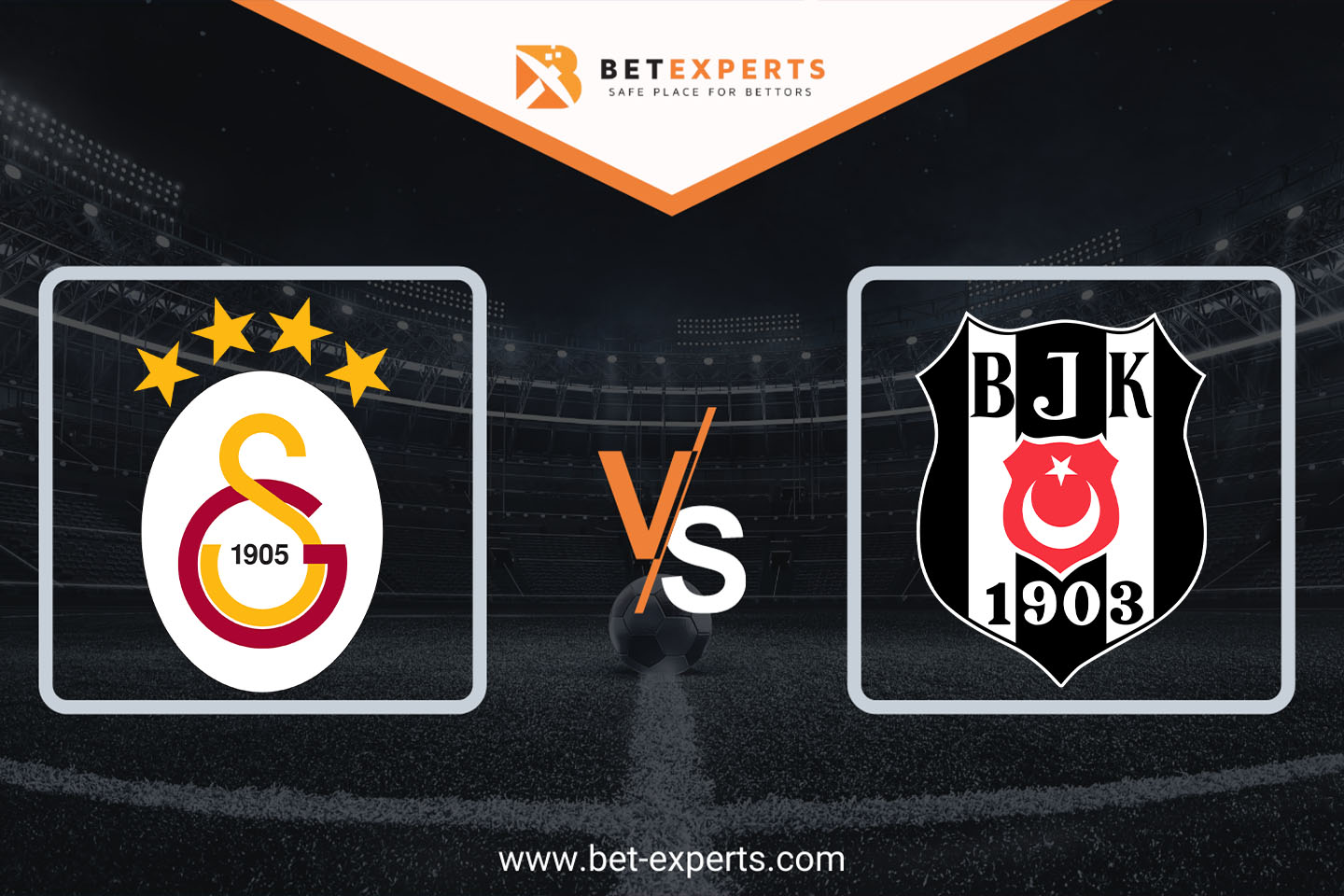 Strange as it may sound, the Galatasaray players will continue to fight for survival in… 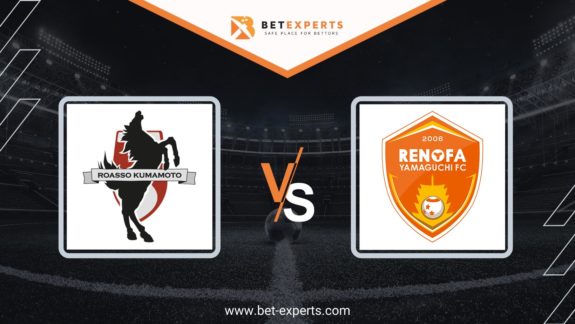