The new round of fixtures in League One will be played on Saturday with some very interesting duels.

After a solid start and three victories from the first three games, Portsmouth fell into a crisis of results from the end of August to the end of October. During that time, they had only one win in 11 games. But, since October and game against Bolton, Portsmouth has started to perform much better. Right now, they are eight games without defeat, and they climbed to 9th place in the table with 3 points below the top 6. For comparison, they were 17th at the end of October.

Cowley brothers Danny and Nick, a manager and assistant in Portsmouth, managed to back things on the right track and stayed in the hunt for the top 6 and the promotion. In the meantime, Portsmouth got knocked out from the FA cup, so they are now only focused on League One.

This is 5th Portsmouth season in League One. Every season the goal is the same – promotion to Championship.

Danny Cowley build a very good defense at Portsmouth. With 22 goals conceded, their defense is one of the best in League One, but the main problem is attack. Only 26 goals scored is inadmissible. In the last game against Sheff Wednesday, the attack was the main problem. Sheffield played with ten men for 30 minutes, and Portsmouth has struggled to create one good chance.

Club’s top scorer is attacking midfielder Marcus Harness with eight goals. Since the start of the season, Danny Cowley changed from 4-2-3-1 Portsmouth transformed to 3-4-1-2 with Harness as a “number 10” behind John Marquis and Ronan Curtis.

The biggest surprise from the last season and the team which promoted from League Two to League One when no one excepted that, have a good start to the new life in League One.

Morecambe is 20th in the table, outside the relegation zone, which is the main and the only goal for this season. This team changed a lot from the last season. A new manager comes to the club, with 15 new players, and this is a totally new Morecambe.

They started the season very good, and after ten rounds, they were 11th in the table. But, since then, they struggled and have won only once in the last ten games in League One. Because of that bad run, they slipped to 20th place, just outside the relegation zone.

In the last two games, they suffer two heavy defeats against Sunderland and MK Dons with 5-0 and 4-0, respectively. That is a reality for Morecambe; they cannot count on points against top clubs in this division.

The best player and top scorer at Morecambe is Cole Stockton, who has had an amazing season so far. He scored 13 goals and assisted two, but some goals that he scored are absolutely amazing. Against Fleetwood, he scored a goal from his own half in the 93rd minute to seal a victory for Morecambe. Go and find that goal on YouTube.

Portsmouth and Morecambe met each other in League Two from 2013 to 2017 and played eight games. Both teams had two victories each, and four games were finished with a draw.

Clark Roberston, Michael Jacobs, and Joe Morrell are still out for Portsmouth. Morecambe is without Jonathan Obika.

Portsmouth is the better team, by far. They are in a good run of results, they are climbing on the table, have self-confidence, and they are a big favorite to win this match.

After this game, Morecambe has a run of games against teams from the second half of the table where they can count on points. In every away game this season, Morecambe failed to keep a clean sheet and conceded 25 goals in 10 games. In the first away game in the season they conceded less than two goals.

Currently, 20bet offers an excellent WELCOME BONUS for all new customers, where you can get up free bets. Register today, and get this fantastic offer. 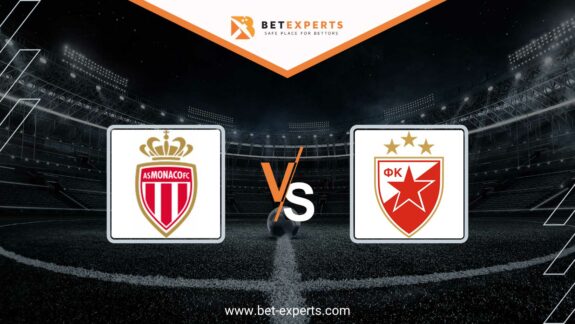 The matches scheduled for Thursday conclude the UEFA Europa League group competition. In one of… 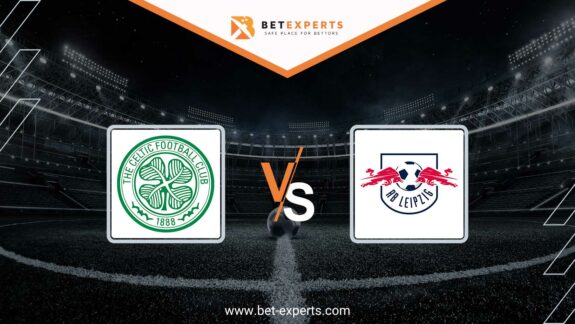