A new round of fixtures in English football starts tonight with two fixtures from Championship and League Two. The remaining fixtures are going to be played on Saturday, Sunday, and Monday. We will pick the game from League Two, where Port Vale will host Hartlepool.

After a couple of awful years under the Norman Smurthwaite, Port Vale finally has a reason to believe that they can go up to League One. With Smurthwaite, they got relegated from League One in 2017, and in the first two seasons in League Two, they finished in 20th place both.

In May 2019, Carol and Kevin Shanahan bought the club, and Port Vale started to climb on the table. In the coronavirus season, they finished in 8th place, last season was a little weaker, and they were 13th at the end, but this season is the best under the new owners.

With a new manager Darrell Clarke, who came from Walsall in February, Port Vale is currently 5th in League Two. They are three games without victory, which is why they are not in the top 3. Clarke changed the formation to 3-5-2, and players adapted very well to the new system.

Jamie Proctor is the leading goalscorer in the team with six goals, and midfielder Tom Conlon is one of the most important players on the team.

As we said, Port Vale is three games without a win, but they played very well in these games.  The main problem for manager Clarke is that Tom Conlon is suspended, and he will miss the game against Hartlepool on Saturday.

The Pool came to League Two as a playoff winner in National League last season. This team from the north of England has returned to League Two after four years.

Hartlepool started the season very well, above expectations, but in the last couple of weeks, they didn’t perform very well. They are now in a series of four consecutive defeats, five in the last seven games, and they fell to 15th place in the table.

One of the main problems of that bad run of results is that manager David Challinor decided to leave the club a couple of weeks ago, and to take a job in the National League at Stockport County. At the moment, the ex-player Antony Sweeney is interim manager.

Hartlepool is in the worst form in League Two, and they have conceded 13 goals in the last four games. Their defense is one of the worst in the league with 28 goals, and only Stevenage and Scunthorpe conceded more.

Of the three top scorers with three goals each, Tyler Burey is out from September, David Ferguson is left-back, and Mark Cullen didn’t score for four matches in a row. One of the biggest problems this season for Hartlepool is theirs results away from home. They are the second-worst away side with only four points and one win in 9 games.

Your full match package ahead of tomorrow’s game @OfficialPVFC 📝

Because of the difference in leagues in the past, this is their first league meeting from 2008. They met two times in cup games, and Port Vale won both games (6-2 and 4-0).

Port Vale is without Tom Conlon, who is suspended, and Jake Taylor is injured. Tyler Burey remains out for Hartlepool, and Jamie Sterry serves the second of his three-game ban.

Both teams are in a bad run of results, and they are desperate to win. Another defeat will be catastrophic for both teams.

Both teams have had trouble with defense in the last couple of games, and maybe a tip on over 2.5 goals in this match seems like a good idea. 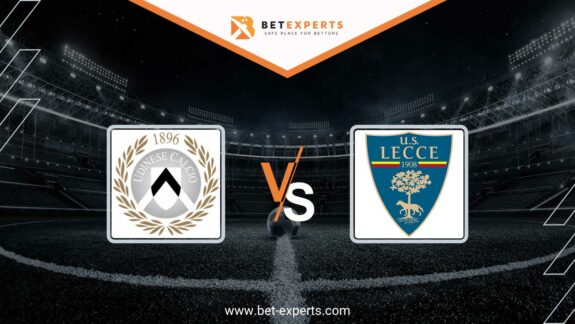 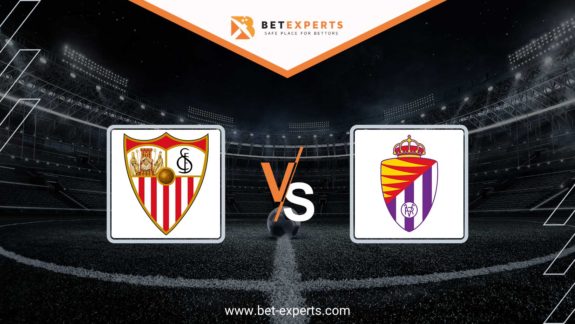 Considering this season's ambitions but also the failure in the first round, the duel with…