All twelve games in League One will be playing today at 4 pm. Exciting games, lots of derbies, and as always, we expect a lot of goals.

The match that we will analyze is playing in Plymouth, between Plymouth Argyle and Doncaster Rovers.

After the lost game against Rotherham United in the first round, Argyle is now in series of six games without defeat. This is the second season for Ryan Lowe’s men in League One. Last season they finished in the bottom half of the table, but this season everybody expected much better results from them.

The team from the South of England had a very good summer with some quality signings, which made this team much stronger.

Ryan Lowe mainly uses a 3-5-2 formation with two strikers Ryan Hardie and Luke Jephcott. And that works very well this season. Jephcott starts the season with three goals and one assist, and when he stops scoring goals, Hardie starts. The 24-years-old Scotsman scored four goals in the last four games. He is currently on six goals and 1 assist this season, and both Hardie and Jephcott contributed together for 11 of 12 Plymouth’s goals. Amazing. In midfield, Ryan Broom is in excellent form and earns praise from the manager, and defense with six goals conceded is one of the best in the league at the start of the season. Because of all of that, Plymouth is 4th in League One with 15 points, only one point behind current leader Wigan Athletic.

For seasons back, Plymouth is an outstanding team at home. It’s not easy to win at Home Park. Almost every season in the last 7 or 8 years, they win more points at home than away from home, regardless of which division they are playing. This season, they still don’t have a defeat at Home Park, and all players agreed that fans make a difference because attendance is above 10 thousand on every game.

The atmosphere is perfect around the club, and everybody enjoys in current league position.

Rovers are in big trouble this season. The team constantly loses vital players in the last couple of seasons, and this year, they will fight against relegation. In the summer, they lose 3 out of 4 top scorers from the previous season and all 4 top assists from 2020/21.

Richie Wellens has an arduous task to keep Doncaster in League One for the next season.  After seven games, they are 24th in the table with only one win and 4 points and scored three goals – at least in the league. One of the main reasons for Doncaster’s inefficiency is the injury of their top scorer from last season – Fejiri Okenabirhie. He finished last season with 11 goals, and he is out from the preseasons. Wellens says that he will be back from the next month.

Doncaster has a young squad with an average age of 24 years. In the starting XI for the last match, only three players were above 25 years.

This journey is one of the furthest in the seasons for Doncaster. They have to travel almost 500km and nearly 5 hours by bus. Manager Richie Wellens says that players will not be bored on the bus because they will watch some of the Plymouth games to be ready for the games as much they can.

Plymouth fans can breathe now – Ryan Hardie is going to play. He suffered a head injury in the last game with Portsmouth, but he is ready for Saturday. Niall Ennis and James Bolton are out, but Lowe hopes to have Danny Mayor and George Cooper back in the team. John Bostock is an injury doubt for Doncaster Rovers.

In the last ten years, they played each other eight times in League One and League Two. Plymouth had three wins, Doncaster 4, and one game was finished with a draw. Five of the last six games were finished with over 2.5 goals.

In our opinion, the odds on Plymouth win are excellent, and we are playing Plymouth Argyle ML, priced 1.80, all at 22bet betting site. Plymouth is on a good run of results. They have a striker who is on fire at the moment. On the other hand, Doncaster is one of the weakest teams in the league. Nothing to say more about this game. 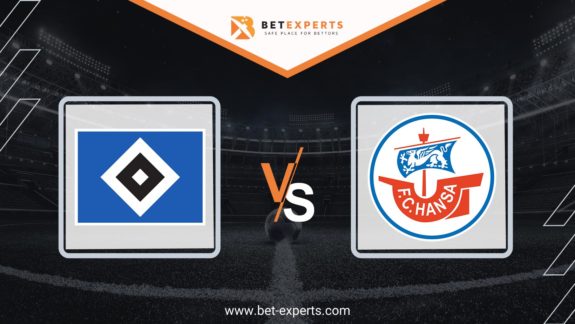