Six games were played yesterday in the Championship, and another six are on the program today.

The one potentially exciting match will be played at ABAX Stadium between Peterborough United and Bournemouth. Out free betting prediction comes from this game.

The Posh had a dreadful start to the season. The runners up from last season in League One only have two victories after nine games in the Championship. Predictions were much better for this team before the season started. The fantastic team from last season was upgraded with some good players like Jack Marriott, Jorge Grant, Oliver Norburn, and young players with a lot of potential in Joseph Tomlinson, Kwame Poku, and Joel Randall.

But, the start of the season is not promising. Darren Ferguson, son of Sir Alex Ferguson, changes formation a lot. Also, he rotates starting eleven in every game. He can find the winning formula, and besides that, he has troubles off the pitch.

Peterborough’s manager and 1st choice goalkeeper Christy Pym have had a conflict after Reading’s game, and from that match, Pym is out from the team. Darren said that he will never play again for Peterborough, and the club’s chairman said he will be sold Pym in January. Top goalscorer from last season Jonson Clark-Harris received four games suspensions because of the Tweet he wrote nine years ago. Peterborough has applied to FA, and Clark-Harris can play the next two games until the final decision is made. Injuries are another problem for Peterborough this season.

A few days before June ended, Jonathan Woodgate was sacked, and Bournemouth appointed Scott Parker as manager. The ex Fulham boss has one goal this season – to gain promotion to Premier League with Bournemouth. For now, he is doing a great job.

Parker sold Arnaut Danjuma, one of the best players from last season, because it was impossible to keep him. He let Diego Rico and Asmir Begovic to go. They bought Jamal Lowe, Ryan Christie, young and talented Morgan Rogers, hard worker Emiliano Marcondes and experience center back Gary Cahill.

The Cherries don’t have defeat after nine games. They sit at the top of the table with 21 points, and they play fantastic football. Dominic Solanke is once again in superb form. He scored six goals and has one assist so far. The young Jaidon Anthony got two goals and three assists, and Parker yet doesn’t have the strongest team available because Lewis Cook and Junior Stanislas are injured.

Bournemouth doesn’t create too many chances per game, but they are very clinical in front of the goal. They only created 18 big chances this season, and xG (expected goals) was 10.6 after eight games.

Significant doubt for Peterborough is key player Siriki Dembele who suffered a nasty injury at Coventry on Friday. Darren Ferguson said that luckily ligaments are not damaged, so he will be accessible before the game. Jack Marriot and Joel Randall are still out. Junior Stanislas and Lewis Cook are the only absents in the Bournemouth squad.

Everything is on the Bournemouth side: the form, squad, league position. But we will go for goals in this match. Our prediction is Over 2.5 Goals, priced 1.85, all at 22bet betting site.

The new round of fixtures in League Two brings us some great matches. We found… 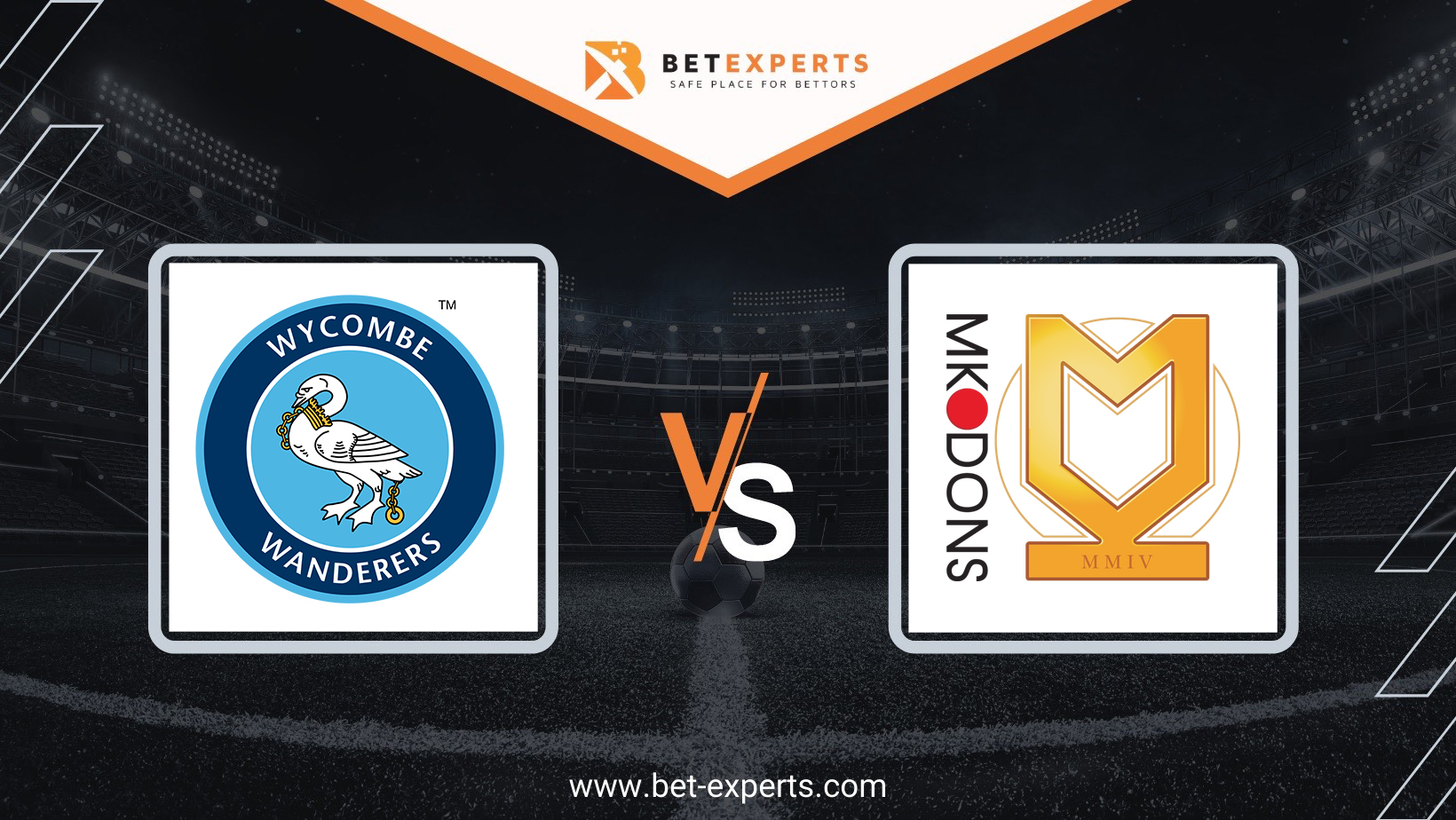