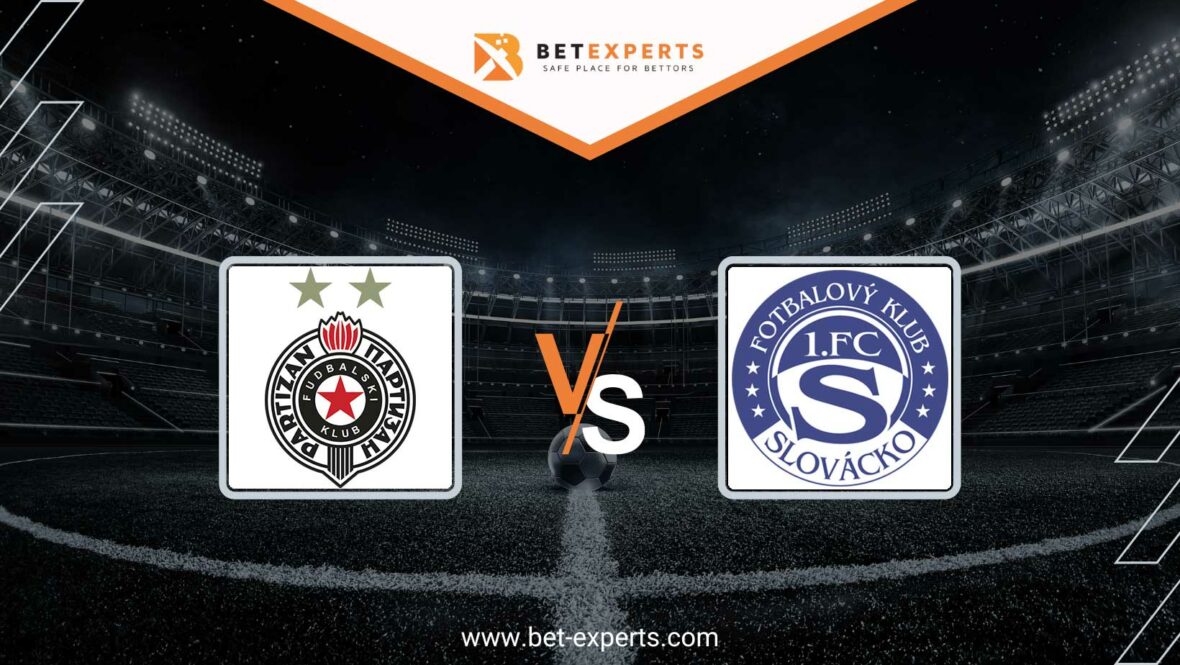 The home team faces the game of the season, while the guests come to Belgrade without a competitive motive. Partizan will welcome Slovacko in Belgrade on Thursday from 21:00.

Before the start of the group stage, no one gave the Belgraders any severe chances. Especially next to teams like Koln and Nice. Partizan already played 3:3 in the Czech Republic in the preliminary round and got into a difficult situation all the more so because a sure win against an average team like Slovacko was expected. With two victories against Koln, the Belgraders “undone” that failure and thus came one step away from qualifying for the next stage of the competition. This time, more than 22,000 children will cheered on the home team because UEFA fined the club for rioting against Koln in Belgrade. Years ago, in important matches, Partizan showed a lack of winning mentality and lost even those matches in which it was a very likely favorite. Although the first place in the ranking does not depend only on them, it is to be expected that Partizan can show in this match that they deserve to be placed in the next stage of the competition.

As expected from them, Slovacko ends competition in the group stage. We can’t say that they didn’t show the desire in some of the games they played, but it’s evident that they don’t have enough quality at the moment for a more concrete success. As the biggest success, we can mention the victory in France against Nice with 2:1. Victory after a great turnaround. With the defeat in the last round at home, they also lost their mathematical chances of qualifying for the next phase of the competition. So, for them the match against Partizan has no competitive significance. Slovacko is a team that has played all five matches so far at a very fast pace, and there is no reason not to expect an offensive approach this time as well. The Nice team underestimated them and paid dearly for that mistake. Although they have no chance of further placement, we believe that the fighting Czechs will not give up so easily.

In the only match so far between these teams in the Czech Republic, it was 3:3. 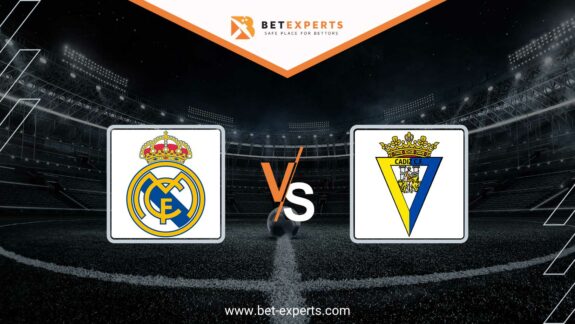 After the shock defeat on Monday, Real Madrid will try to show a reaction in…