Partizan is the leader of the championship with sixty-five points won after twenty-four matches played, and has only a two-point advantage over second-placed Red Star. Partizan has recorded twenty-one victories, two draws and one defeat so far, with sixty-one goals scored and only eight goals conceded, and the number of goals conceded shows that Partizan has the best defensive performance in the league at the moment. At home, Partizan achieved ten victories and two draws in twelve matches, with a goal difference of thirty goals scored and only three goals conceded.

The good impression so far has been spoiled by the defeat of the Red Star in the last round, so we are sure that coach Stanojevic will ask his players for maximum engagement, and another sure and convincing victory.

With thirty points won, Mladost is in the tenth position on the table and is currently fighting to win the eighth place, which ensures participation in the playoffs. In twenty-four matches played, Mladost recorded nine victories, three draws, and twelve defeats, with a goal difference of twenty-eight goals scored and thirty-three goals conceded. They recorded four victories, two draws, and six defeats on the visiting fields, with thirteen goals scored and fifteen goals conceded. Mladost is in very good shape, considering that they have won as many as twelve points in the last five matches in the domestic championship.

However, we must mention that those victories were achieved against much weaker teams than Partizan, so we believe that the team from Lucani in Belgrade will try to defend itself, and win at least one point.

So far, Partizan has always reached the victory against Mladost relatively easily, and in the first duel of this season, it was 2-0 for Partizan in Lucani.

This season, after a long series of years, Partizan is fighting again to win the title, so it is superfluous to talk about the consequences in case of possible failure in this match. Partizan has a much better team than the visiting team, and we expect it to fully justify that in this match. The home team has conceded only three goals at home in twelve matches this season, so that shows enough of the defensive qualities of the Partizan team. 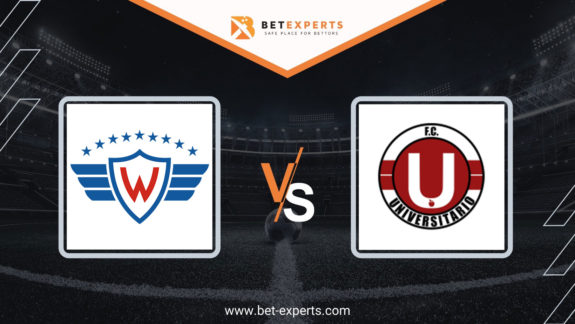 Just two weeks ago, the first league of Bolivia started playing again, which is without… 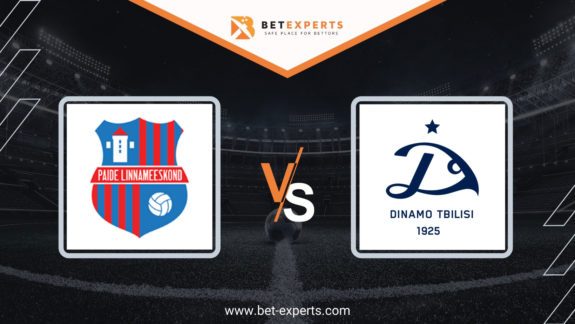 Of the many games that await us today in the Conference League, we believe that…