The fifteenth round of the Cypriot Football Championship will end with a duel between Paeek and APOEL, tomorrow at 18:00.

The Paeek team occupies the penultimate eleventh position on the table before this match, and so far they have won 12 points in 14 games played. They managed to achieve three victories, three draws, and eight defeats, with 11 goals scored and 22 goals conceded. Although they only technically play home matches, the Paeek team hosts their matches in Nicosia, and so far they have recorded one win, two draws, and four defeats in seven games, with a very modest goal difference of only three scored and nine conceded. goals.

If we count only the matches played at home, the Paeek team is one of the weakest teams in the league in terms of efficiency, with an average of 1.7 goals per game. They have not been shining especially lately, considering that they have managed to win only four points in the last five matches played, and we must mention that they managed to overcome the favored Anorthosis away with a result of 3: 2.

APOEL welcomes this game in the sixth position on the table with 20 points won from 14 matches played, and at the moment they have as many as nine points less than the leading Apollon. In the previous part of the championship, they recorded five victories, five draws, and four defeats, with 18 goals scored and 17 goals conceded. They have a very modest performance on the visiting fields, considering that in seven games they have achieved only one victory, three draws, and even three defeats, with only six goals scored and eleven goals conceded.

Interestingly, the series of as many as nine matches is undefeated in the league, and in the last five matches played, they have achieved only one victory and as many as four draws. It is already very likely that APOEL will not fight for the title this season, and the big problem will be the placement among the six best teams, considering that the competition in the fight for the playoffs is great, and APOEL is achieving average results for now.

In the fourth round of this season, APOEL won 1: 0 at home.

There are no significant absences of players.

Although Paeek is “on paper” a much weaker team than APOEL, the games on the “home field” have shown that they are not a team that can be easily underestimated. They play very hard at home, which is best shown by the fact that they scored three and conceded nine goals in seven games, which is a great result for them, having in mind the value and quality of the players that coach Sergidis has. In the first part of the season, APOEL celebrated with a minimal result at home, and it would not be undeserved if Paeek reached at least one point, considering the number of probable chances they missed in that match.

Although APOEL is in a series of as many as nine matches without defeat in the league, their game does not seem convincing, and they have a lot of problems with realization. That is best seen in their matches on the visiting fields, where they scored only six goals in seven games. Based on all the above, we expect that tomorrow’s match will be slower, and we see great value in the excellent odds on the game “Under 2.5” offered by Bet365. 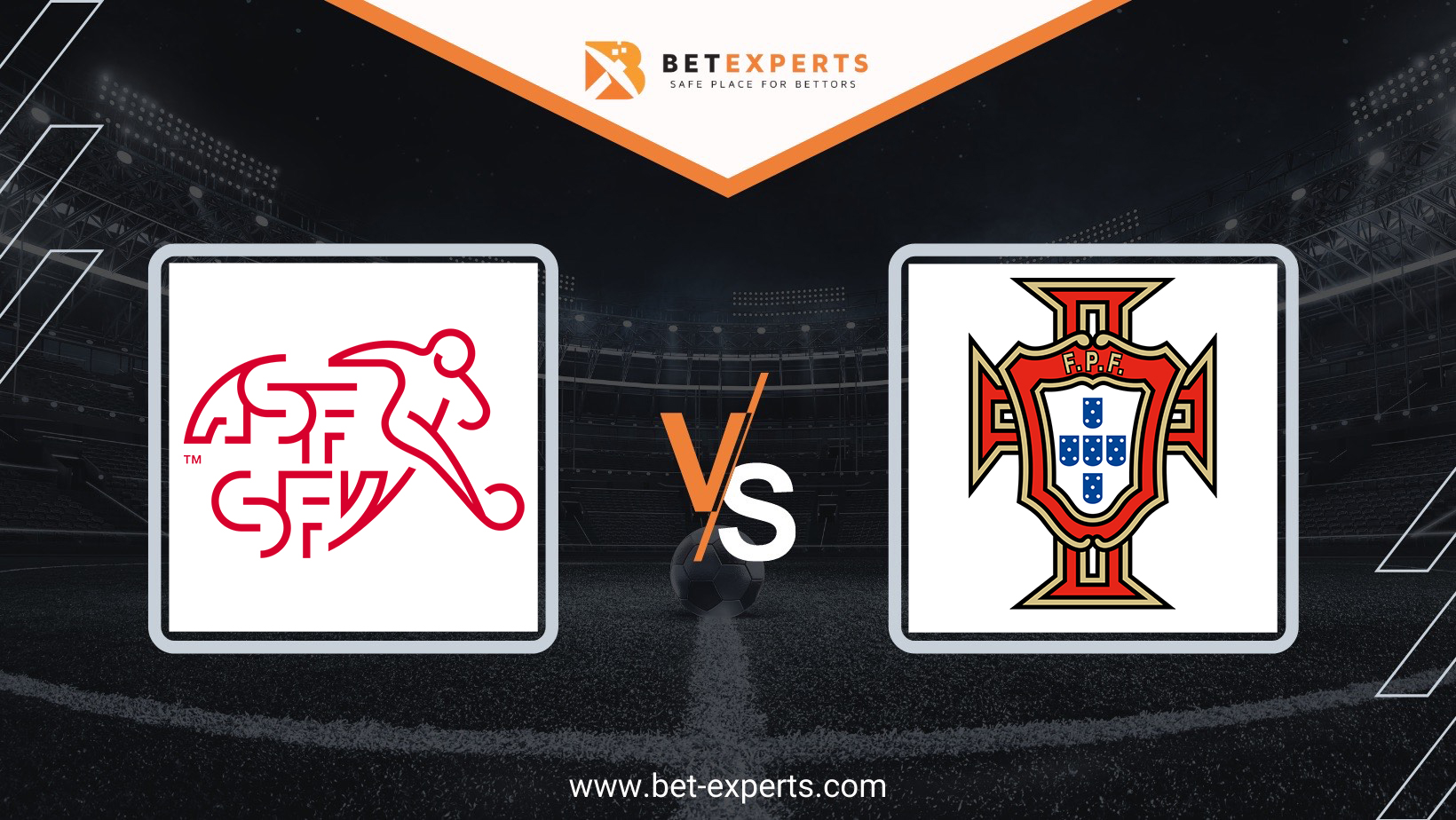 In three matches played so far, the Portuguese national team has highlighted the most serious… 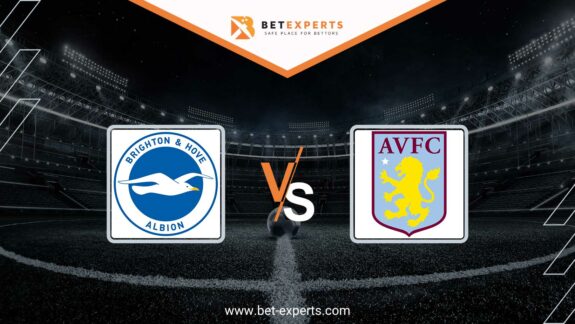 The 16th round of the English Premier League closes on Sunday. Brighton and Aston Villa…