In the second round of the Bolivian Championship, Oriente Petrolero will welcome the Aurora team at home, and try to reach the first triumph in the new season.

Oriente Petrolero finished last season in sixth place in the table with fifty-one points, and slightly weaker performance in away matches contributed to the fact that in the end they were left without qualifying for the Copa Libertadores. At home, they achieved ten victories, two draws, and three defeats in fifteen matches, with thirty goals scored and twelve goals conceded. This performance “at home” shows enough that Oriente is a team that plays much better at their stadium, and the first match in front of their audience will be played tomorrow.

In the first round of this season, they were defeated 2-0 away against The Strongest, but such an outcome was expected given that The Strongest is one of the best teams in the league. It is the right time to return to last season’s rhythm, considering that they are playing against a team that has a lot of defensive problems.

Thirty-three points were enough for Aurora to finish twelfth in the table last season, and they avoided a fight for survival thanks to the fact that Tomayapo, Blooming, and Real Potosi have achieved a very bad result in the last few rounds. On the away field, they achieved two victories, three draws, and ten defeats, with only twelve goals scored and as many as twenty-nine goals conceded, and with an average of almost two goals per match, they were one of the weakest defensive teams in the league in away matches.

In the first round of this season, they played 0: 0 against Guabira at home, although they sent as many as fourteen shots towards the opponent’s goal. We expect them to play more offensively in this match as well, which should result in at least one goal in the opponent’s team’s net.

Seven of the last eight mutual duels of these teams ended with at least three goals scored.

This will be a very interesting duel considering that Oriente is an offensively oriented team, while Aurora is a team with a lot of defensive problems, so goals are the first association when these two teams are mentioned. Oriente Petrolero is a team that manages much better in matches “at home”, while Aurora achieved only two victories in matches on the side last season.

The mutual duels of these teams are traditionally very efficient, so considering all the above, we expect at least three goals scored in this match. Both teams play at a very fast pace and create a large number of chances to score a goal in the match, so the odds of 1.75 for OVER 2.5 GOALS are more than excellent. 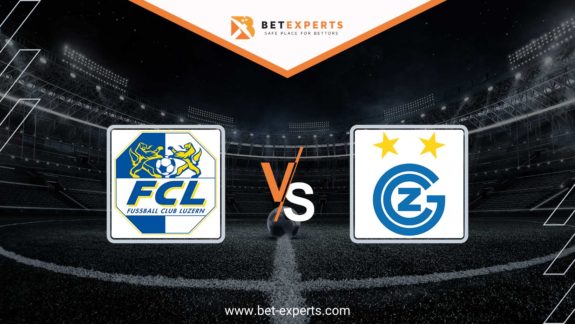 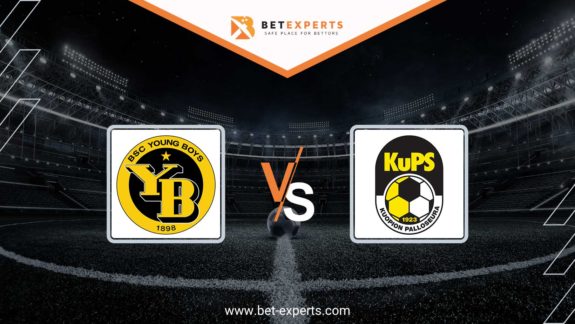