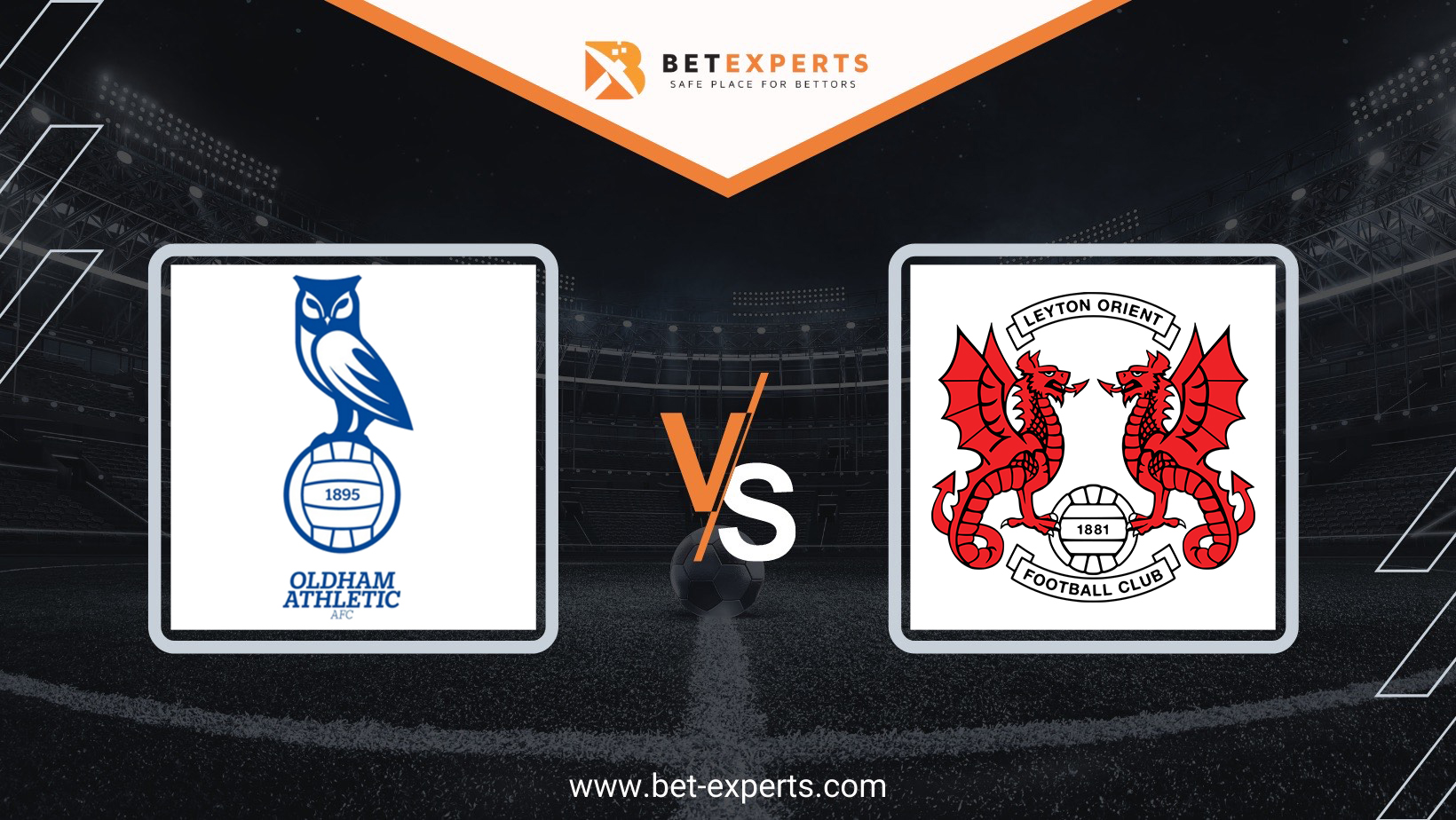 One very interesting and very important game will be played at Boundary Park between Oldham and Leyton Orient.

Oldham is now in a complicated situation. They are 23rd in the table with 31 points, and they are three points from safety. Oldham’s run of results is catastrophic at this moment. They have six consecutive defeats, and they are eight games without a win in the league. The new manager John Sheridan took the job at the end of January, and the new life with him started perfectly. Oldham was seven games without a defeat and came closer to the safe zone. But, since then, they have lost the last six games. It all started with a loss at home against Carlisle in the 94th minute, and in the next game, they conceded a late goal to Swindon in the 96th minute. After that, they lost to Exeter at home 0-2 in a game where they missed a penalty in the 73rd minute and conceded a goal in the 96th minute. The same situation was seen on Saturday. Oldham took the lead against Mansfield but conceded two goals in the second half. First in 53rd minutes, and the second in 95th minutes.

They are playing well, but they are losing games very unlucky with many goals conceded in the stoppage time.

This game against Leyton is probably the game of the season. Oldham is three points behind Stevenage, and because Stevenage doesn’t play his game this evening, with three points, Oldham will pass them because of the better goal difference. On Saturday, Oldham and Stevenage will meet at Boundary Park.

At one moment, it seemed that Leyton would be in the relegation fight. They were 15 games without a win in the league, and they fell on the table from 7th place to 20th place. The board decided to sack the manager Kenny Jackett and appointed Richie Wellens.

Wellens brings new energy into a team, and Leyton is now in the run of three consecutive wins, and they are now on +15 from the relegation zone and in a much better position.

With positive results in Oldham, they will be exceptionally safe seven games before the season ends, so they don’t want to lose here and come in very good form. Striker Ruel Sotiriou is in fantastic form. Since the start of March, he has scored six goals and added one assist.

Leyton is a very poor team when they play away from home. In 18 games this season, they have only two wins.

👀 It just gets better every time you see it!

Oldham and Leyton have a long history of H2H duels. Leyton is current 10 games without a defeat against Oldham. Oldham’s last victory came in 2012 when both teams were in League One. Five of the last 10 games was finished with over 2.5 goals and seven with BTTS.

It’s very hard to predict the winner here, so we will escape this bet. We will go for goals in this game because both teams must attack, they both want points here and we assume no one will settle with a 0-0 draw.

Oldham has only four clean sheets at home and Leyton only three away from home. So, our bet on this match will be BTTS. 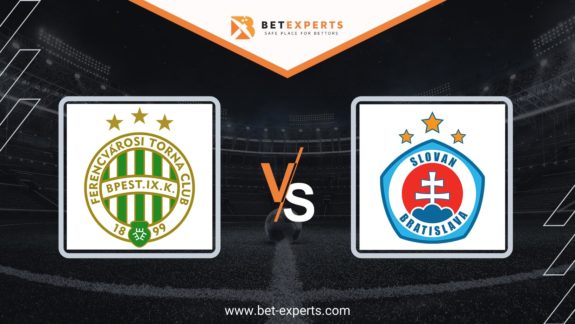 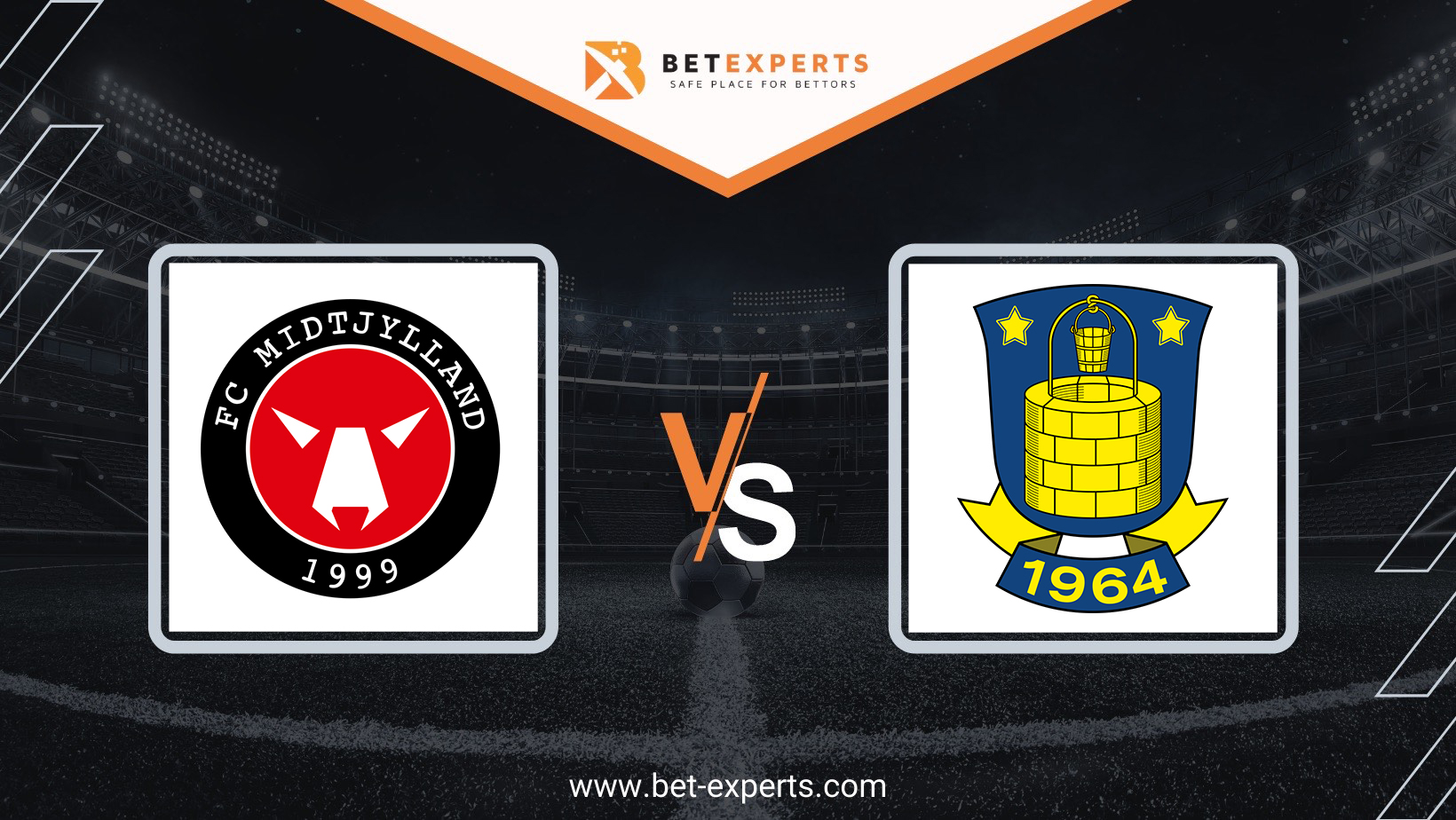