The new round of fixtures in the National League starts with two games on Friday night.

One of the most famous English clubs plays their 3rd season in the National League. In the previous two seasons, they were one of the main favorites for promotion but they finished both in the playoffs and were defeated in there.

This season is no different than the previous two. The main goal is promotion and to be back in the Football League. But, this season the competition for the promotion is probably the strongest in the history of the 5th tier.

Notts County is currently 5th in the table with 41 points, only 6 less than the leader Halifax Town. The Ian Burchnall side plays very good football, with a lot of passing, a lot of movement, and football which isn’t characteristic for this level of football. Notts County is in great form with 6 successive wins in all competitions, and without a defeat from the middle of November.

Ian Burchnall’s team is especially good at home. They played 12 league games at Meadow Lane this season and suffered only one defeat. It was against Woking at the start of October. In every game at home this season they scored at least one goal, and the last game without a goal at home was played in April last year.

One of the problems for Notts County is their defense. They allow too many goals to their opponents, and they have only 5 clean sheets in the league this season.

The coronavirus hit Barnet pretty hard. After finishing in 7th place in the 2019/20 season, last year Barnet was the worst side in the National League. They finished the season in the last place but stayed in this league because the competition stopped in January and no team was promoted from National League North and South.

This season started very poor under Harry Kewell. After 7 games Barnet was without a victory and in the last place. Everyone thinks that this season will be the same as last, but Kewell was sacked in September and Dean Brennan took charge as interim manager. Five months later he is still interim manager, but Barnet is in a much better position.

Brennan manages to improve the results and Barnet is currently 15th on the table with 27 points. They are 12 points above the relegation zone, and the improvement is unbelievable. So far, Brennan is doing a great job.

Barnet is 5 games without a win in all competitions. Adam Marriott is the club’s top scorer with 4 goals, but he is without a goal from the end of November.

Barnet has the same problem as Notts County. They allow too many goals to their opponents and manage to keep only 3 clean sheets this season in the National League.

The Notts County win their first meeting this season with 0-5, and both games last season with 4-1, and 4-2. Interesting fact: 8 of their last 11 games was finished with over 2.5 goals.

Notts County is a much stronger team and in a much better form. They are closer to 3 points in this game. Barnet is in a safe place now, which is the thing that matters the most – to be safe from the relegation zone. They are not good enough to fight for the place in the top 7.

This is the duel of two defenses that allow too many chances and goals to their opponents, so you can put a bet on goals too. 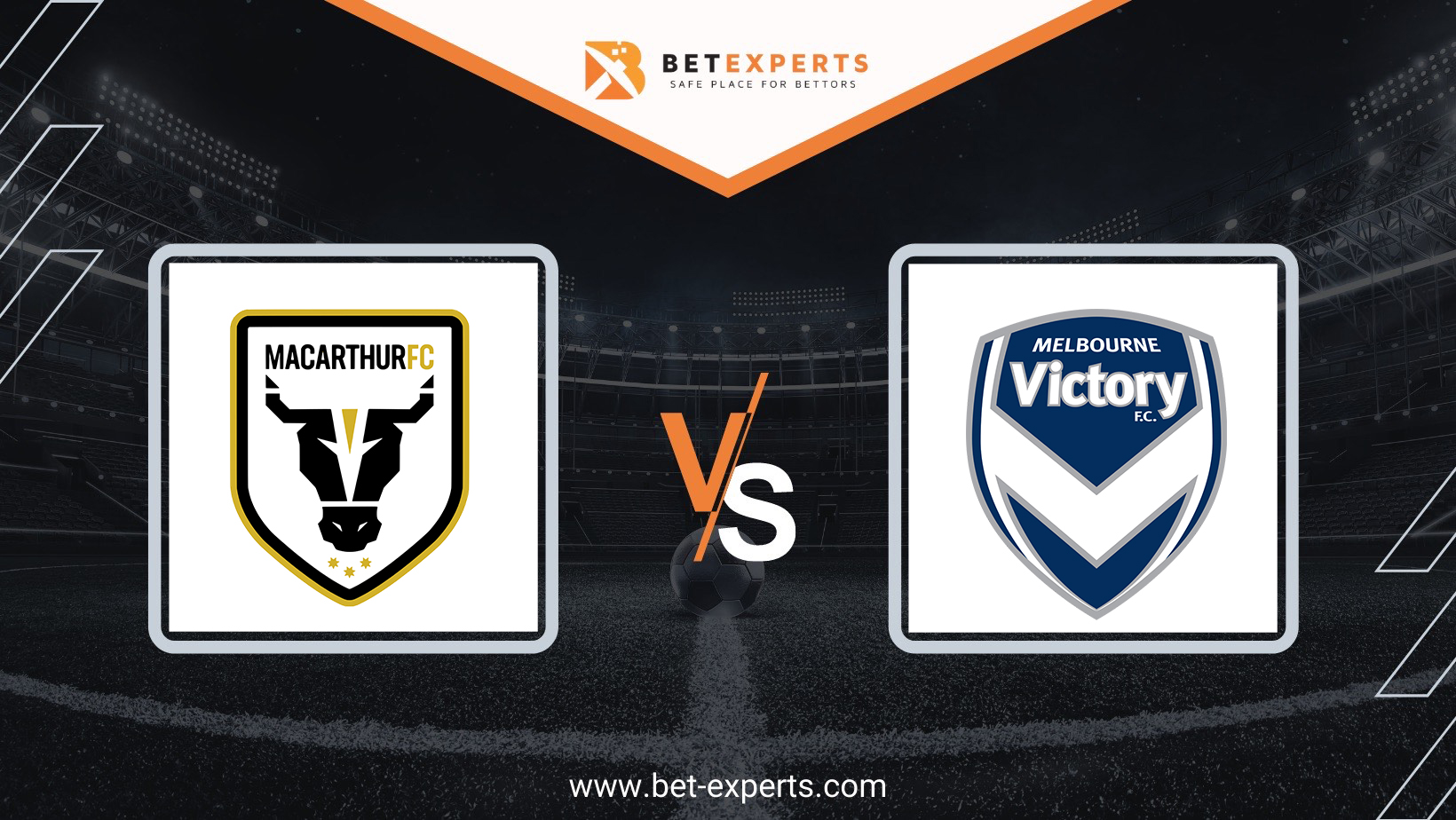 Only a few rounds remain until the end of the Australian Championship, and every game… 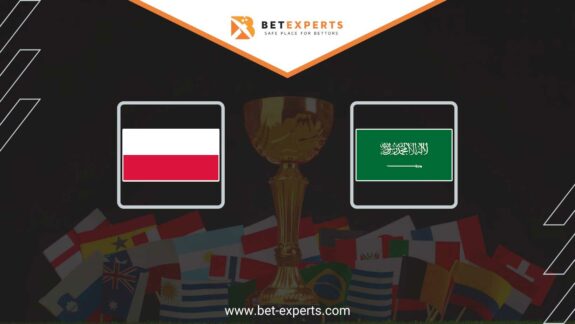 After not being able to take down Mexico in the opener, Poland will be looking…