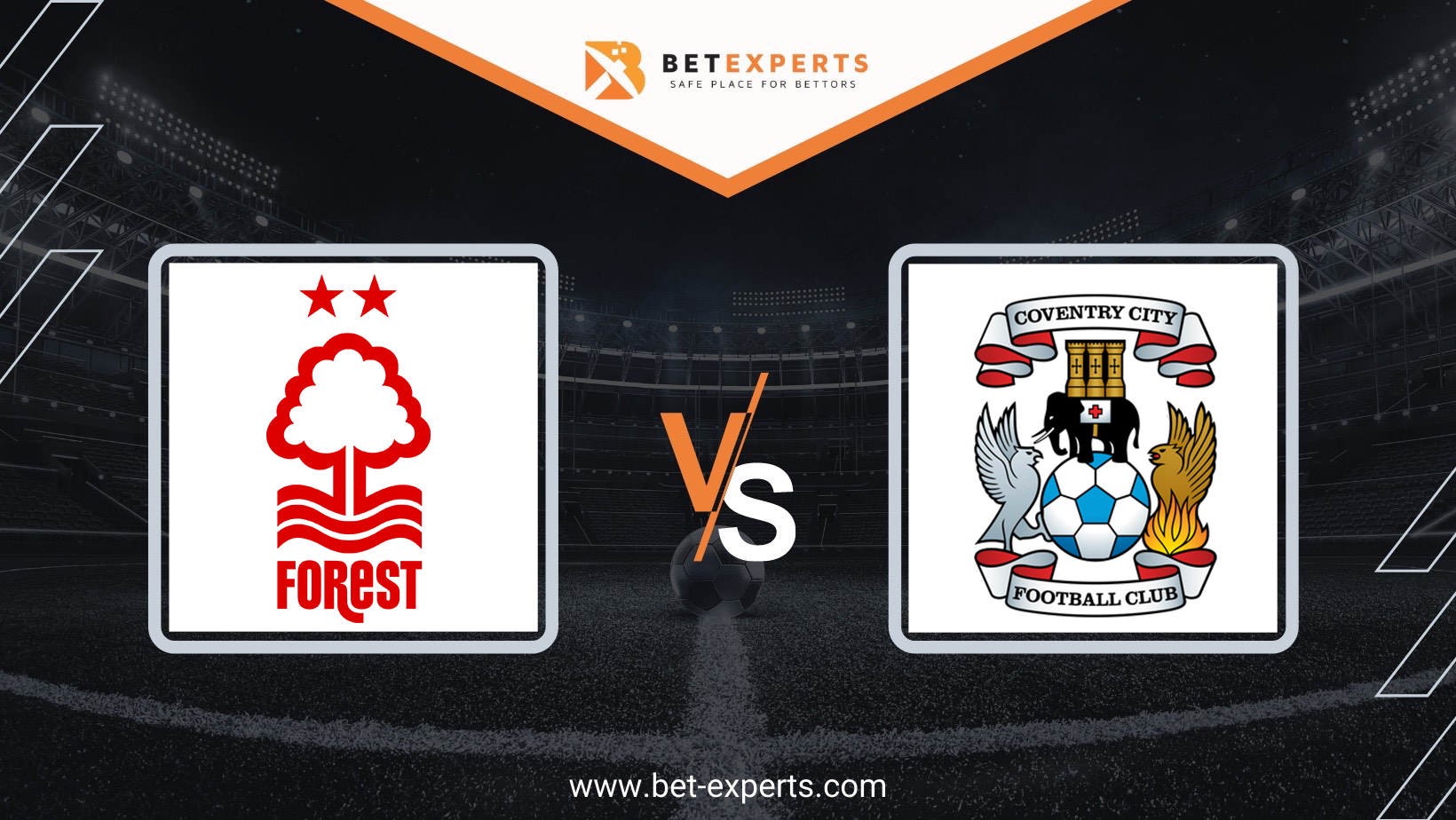 One very interesting game will be played at County Ground stadium between Nottingham Forest and Coventry.

This season started terribly for Forest. They were in the relegation zone until the end of September, with only one win after nine games. The board sacked Chris Hughton and put Steve Cooper as his successor. With Cooper, Nottingham became one of the best teams in the Championship. Since his first match on the bench against Millwall on 25th September, only Fulham collected more points than Nottingham.

Forest is in a run of three consecutive wins and eight games without a defeat. They scored at least a goal in 11 of the last 12 games, and attacking midfielder Brennan Johnson is in fantastic form with nine goals and two assists in the last two and a half months.

Everyone believed that Coventry would fight against relegation this season after they lost a couple of good players in the summer. But Mark Robins is doing an incredible job for another season at Coventry, and they are in comfortable 11th place after 39 games with 56 points. They are 100% safe, but they still have a chance to catch the playoff place.

They are only six points behind six-placed Blackburn with seven games left. But the problem is Nottingham has two games less than Coventry, and there are four teams between them and the playoff zone.

Another problem for Coventry is inconstant results. They are three games without a win and have only one win in the last seven games. With that form, you can count on a place in the top 6.

Yet, this season is fantastic for Coventry fans. If someone said to them in August that Coventry would be in 11th place at the start of April, they would take that for sure.

🎟️ Secure your seat for every game, every goal and every moment in the 2022/23 campaign, with Early Bird Season Tickets still on sale.

They met only three times in the last two seasons. Nottingham had won two games, Coventry one. All three games were finished with over 2.5 goals and BTTS.

Max Lowe is the only injury for Nottingham’s boss Steve Cooper. Kyle McFadzean is a doubt for Coventry. Liam Kelly and Jodi Jones are long-term absentees.

This game will be very interesting, but we think that Nottingham is the favorite to win three points here. They are in a great run, momentum is on their side, and they are in a much better position to catch the playoff than Coventry.

Both teams have played games with a lot of goals in recent weeks, so if you don’t like or want to bet on a full-time score here, you can go with over 2.5 goals or Nottingham to score over 1.5 goals. We will stick with a full-time bet.

Our Thursday Bet of The Day comes from the Europa League competition, where at the stadium Benito…