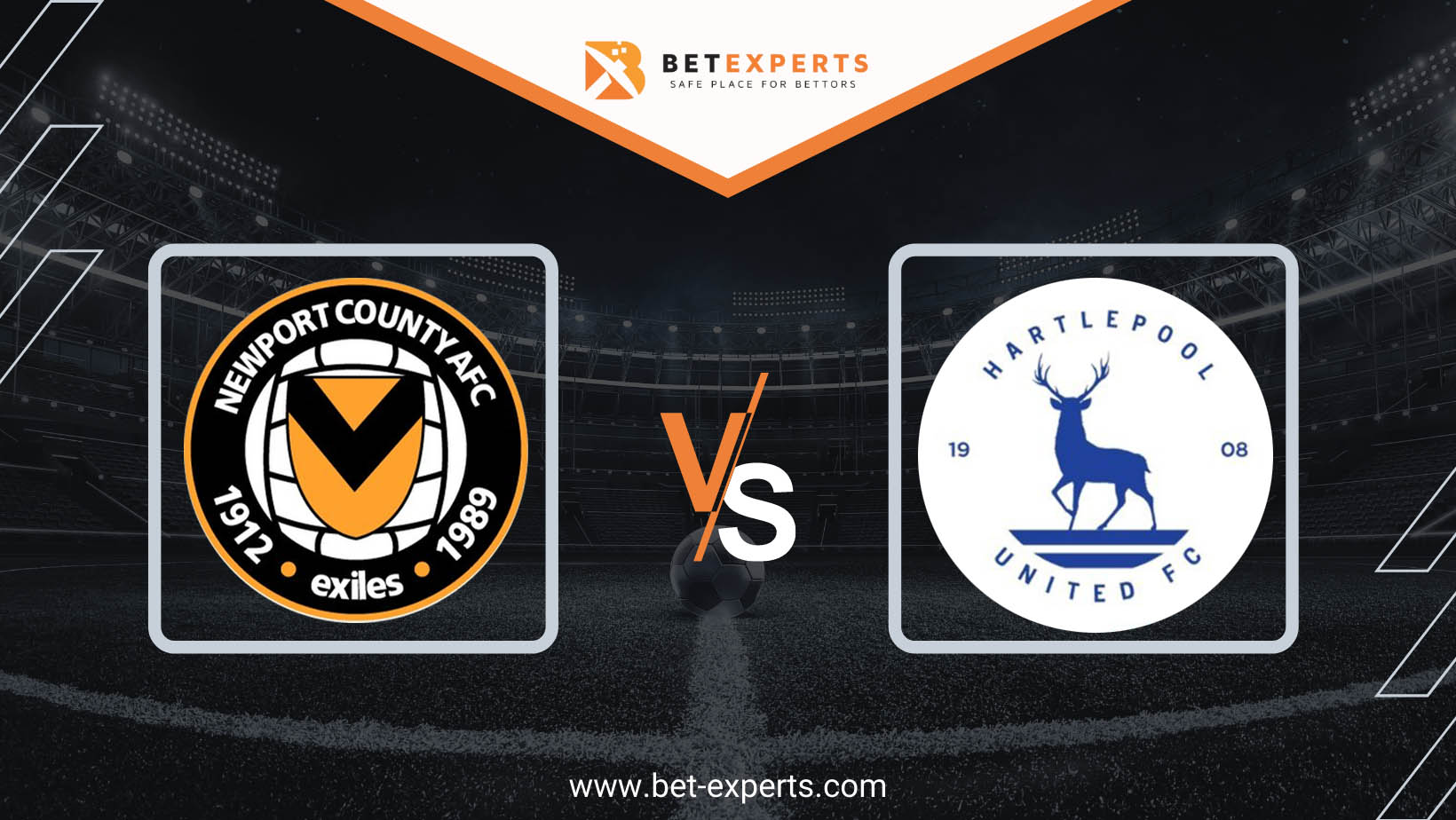 One very interesting game will be played in Wales between Newport and Hartlepool in the opening game of the new 38th Round of fixtures in League Two.

Newport has started the season very badly under the previous manager Michael Flynn. In October, he decided to leave the club, and young and talented manager James Rowberry was appointed as a manager. With him, Newport starts to play one very attractive football. Probably they are one of the most attractive teams in League Two to watch.

Rowberry improved the results a lot, and with him, Newport made a progress from 13th to 3rd place in the table. They have 62 points, and they are only one point behind second-place Northampton and only seven points behind the leader Forest Green Rovers.

Because their game is on Friday, they will spend a night in 2nd place with the potential victory and will come closer to Forest Green by just four points until their game on Monday.

Newport is in a run of three consecutive wins and seven games without a defeat. They scored at least one goal in all seven games, and they failed to score in only one home game since the start of October.

We’re back under the lights tomorrow night so there will be more of this for the visit of Hartlepool 🔥 💥 #NCAFC🧡🖤 pic.twitter.com/fAtCu4itws

Last year, the Pools were promoted from the National League as a playoff winner. In their first season in League Two, they secure promotion ten games before the season’s end. They are 12th in the table with 48 points, and they are 17 points above the relegation zone. Hartlepool is in a strong middle of the table, and they almost have nothing to play for because they are on +17 above the relegation zone and -12 below the playoff zone.

Their results are too inconsistent this season, and there is no chance that they can catch the playoff. For them, this result is fantastic. They lost their manager during the season, they are struggling with results away from home for the major part of the season, and to be in 12th place after 36 rounds is fantastic for this club. Hartlepool is two games without a win and a goal.

They failed to score in 10 of 18 games away from home and they kept only four clean sheets.

Happy #StPatricksDay to all our Irish Poolies 🇮🇪

From the fans to the players, have a great day everyone! pic.twitter.com/Eh5ms0kOhT

They have met only once in the last five years, and that was back in November this season when Newport has won with 2-1. Six of their last nine games finished with over 2.5 goals.

Hartlepool will have three players from midfield missing this game: Mark Shelton, Gavan Holohan, and Joe White. Robbie Willmott is ready to return to the Newport team for this game, but Courtney Baker-Richardson is still injured, and midfielder Oliver Cooper is 50/50 for this game.

Newport has become a very good team since James Rowberry took charge in October. They started to play very good football, and Newport made very good progress on the table. For the third season in the last four, they will aim for the top 7 finish.

They have a very good schedule at home until the end of the season and if they want to be in the fight for one of the top three places and automatic promotion to League One, they must win games at their stadium.

Hartlepool can’t relegate, and there is a very small chance that they can catch the playoff zone. So, they are safe in the middle of the table.

These two rivals from Yorkshire had a meeting two weeks ago. We found the best… 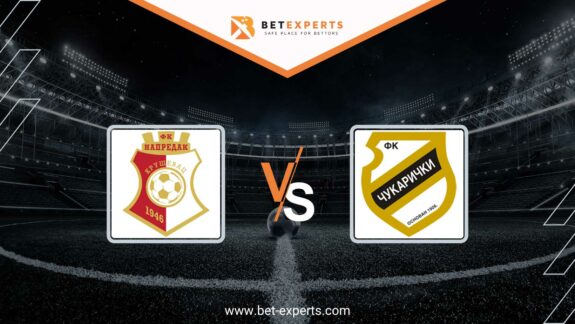 On Friday, three matches of the 18th round of the Mozzart Bet Superliga of Serbia…