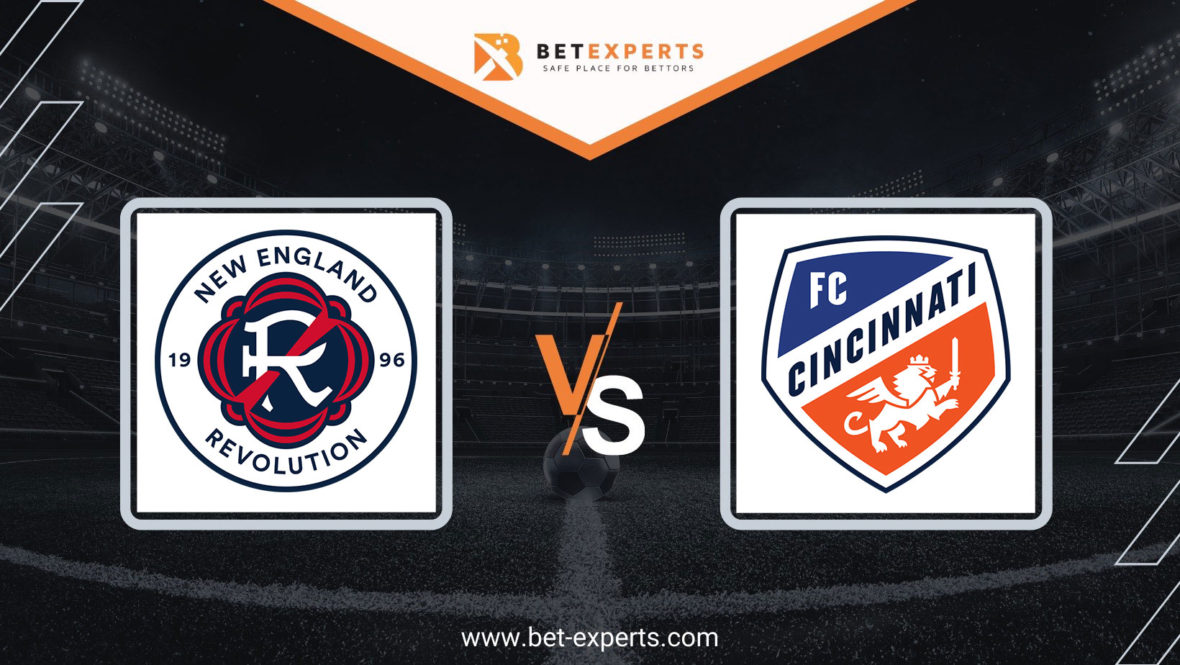 There is a big fight going on for places in the playoffs in the MLS league, and considering that the teams of New England Revolution and FC Cincinnati are direct competitors in that fight, we think that their mutual duel will be very interesting.

The hosts of this match are located on the verge of qualifying for the playoffs. They welcome this duel with the seventh place in the table, with a total of twenty-four points won. In the current part of the championship, they recorded six wins, six draws and five losses, with 27 goals scored and 26 goals conceded.

When we talk about efficiency, with an average of 3.1 goals per match, they are currently the fourth most efficient team in the league. They managed to achieve that effect mostly thanks to efficient matches away from home, while at home they are still a little more modest when it comes to goal-scoring performance.

They suffered their last defeat at home three months ago, and since then they are on a streak of seven matches at home without suffering a defeat. However, we cannot say that they are in the best form, considering even 3 draws in the last 5 matches.

Given that they are running out of time, and they need points, we believe in another very offensive game for the home team.

Brenner is your Player of the Week. pic.twitter.com/NNHqCOHKWR

Just like the NE Revolution, the FC Cincinnati team is fighting for the playoffs. Before this match, thanks to a better goal difference, they were placed one place above the home team in the table. So far, they have achieved a performance of 7 wins, 3 draws and 7 losses, with 27 goals scored and 30 goals conceded.

This style of play contributed to the fact that they conceded as many as 30 goals, and with an average of 3.4 goals per match, they are currently the second most efficient team in the league.

They have been playing very changeable lately, considering the 5 points won in the last 5 matches. In the last round, in the 30th minute of the match, they were leading 3:0 against New York City, and then in the last 7 minutes of the first half, they conceded as many as three goals, and in the end, with a lot of difficulties, they managed to avoid defeat.

New England Revolution: Polster. Bye, Kessler and Lletget are uncertain about the next match.

A very interesting and uncertain match awaits us, bearing in mind that both teams are fighting for the playoffs. Both teams are playing very openly this season, so it is realistic to expect goals in this duel.

Due to the much weaker defensive line of the visiting team, we still have to give the advantage to the home team.

Both teams have problems with injured players, so in this game, we can expect both coaches to “shuffle the cards” a bit.

Their mutual duels are traditionally very effective, and we expect that tradition to continue this time as well. One point is not enough for any of the teams, so we expect an offensive approach from both of them.

In such a balance of power, goals should not be missed.

Over 0 Goals in the 1st Half for Both Teams Combined

Under 5 Goals in the 1st Half for Both Teams Combined

Over 0 Goals in the 2nd Half for Both Teams Combined

Under 5 Goals in the 2nd Half for Both Teams Combined

Over 1 Corners in the 2nd Half for Both Teams Combined 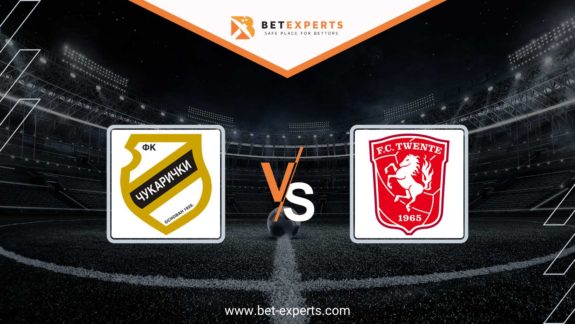