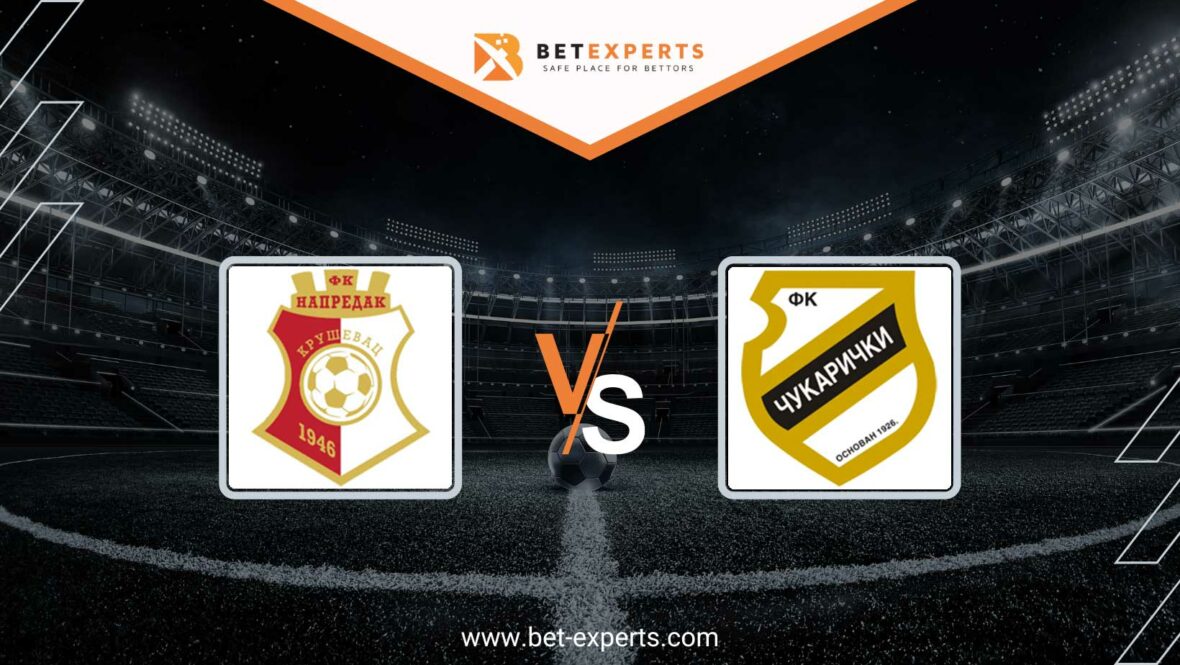 On Friday, three matches of the 18th round of the Mozzart Bet Superliga of Serbia are on the program, and we have chosen for you a duel in Kruševac in which Napredak will meet Čukarički from 20:00.

Napredak won only one point in the last three rounds. In the last round they played without goals against Voždovac. And the round before match against Vojvodina, Napredak lost against Serbian vice-champion Partizan with a minimal score of 1-0 in Belgrade. We can say that the schedule doesn’t really work for Napredek, because the next team that comes to visit them is a quality and always unpleasant team from Čukarički.

Čukarički is at the very top of the Serbian Superliga table this season, as expected. They have a game less due to the match with Red Star that was not played, and the reason is the postponement due to the obligations of Red Star in Europe. That duel is scheduled for Wednesday (Nov.09.) starting at 1 p.m.

The guests from Banovo brdo tied two draws in the previous rounds, first against Bačka Topola (1-1) and against Novi Pazar in Belgrade (2-2) and without a doubt they will want to get back on the winning track on Friday in Kruševac. With 31 points won from 16 matches played, they occupy the 4th place in the table and until the very end they will fight for the position that will bring them an appearance in European competitions and next season.

In the previous four years, these two rivals played 11 games in the championship. Čukarički won 7 times, Napredak was better twice, and two matches ended without a winner. The goal difference is 19-9 in favor of the team from Banovo brdo.

Although Napredak will have the support of their fans, at the moment Čukarički is a much better rival and we expect that they will return to Belgrade with all three points won.

To remain in the title race, Liverpool will have to defeat the Norwich team in… 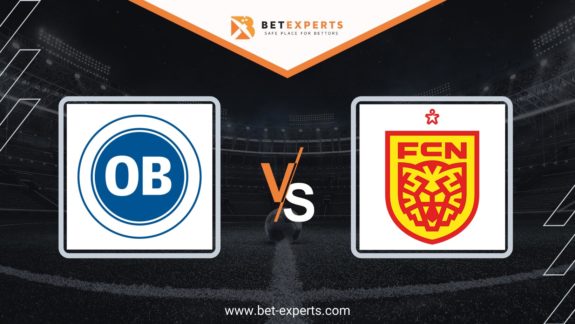