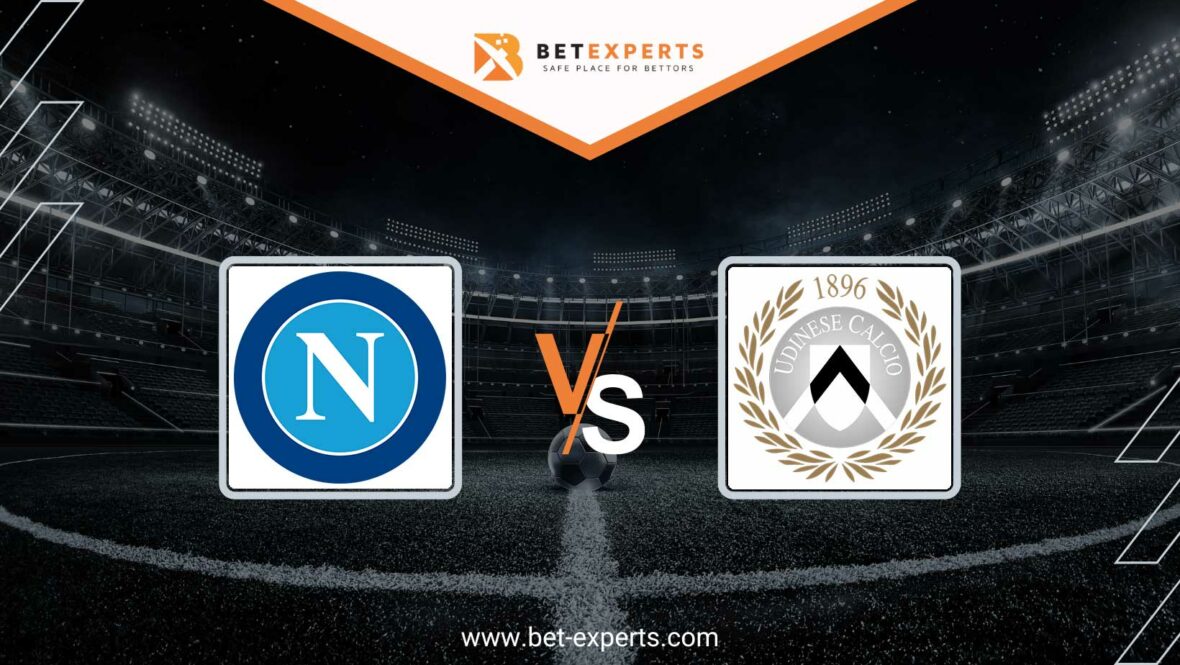 On Saturday, in the 15th round of the Italian Serie A, Napoli, the leader of the championship, welcomes the Udinese team at the Diego Armando Maradona stadium, starting at 3 p.m.

Few expected that Luciano Spalletti’s team would be so dominant in the Italian championship this season, and we can safely say in Europe as well. After 14 rounds played in Serie A, they are still undefeated, they have won 12 matches and with 38 points they hold the leading position, 8 points more than the first followers of Lazio and Milan.

The defeat against Liverpool, the only one this season, was seen by many as the end of the successful series of the Neapolitans, but to the joy of their fans, it was not like that. Napoli continued with excellent matches. First they won against Atalanta with a score of 1-2 in Bergamo, and then in the last round they won at home against Empoli 2-0. So we can say that they are ready to enter the next match against Udinese, where we expect them to achieve 13th victory in the championship.

On the other hand, Andrea Sotillo’s team played fantastically in the first eight rounds in Serie A, but since the match with Atalanta in which they drew at their stadium, Udinese have not been able to win in the championship for six matches in a row. They tied 5 draws and one loss, which resulted in the fact that the popular Zebras slipped to 8th place in the table with 24 points won.

In the previous three rounds, Udinese struggled against teams from the lower part of the table. First, they played a goalless 0-0 away to Cremonese, then at their Friuli match against Lecce they chased a goal behind for most of the match and finally managed to reach a 1-1 draw. And in the last match against Spezia they recorded their third draw in a row with an identical score of 1-1. The match against Napoli does not come at the best time for the black and whites, so they will need a spectacular edition if they want to pull off another surprise on Saturday.

These two teams played 44 matches. Napoli was more successful with 22 wins, while Udinese was better 10 times, 12 matches ended in a draw.

The last five duels between these two teams ended with a victory for Napoli, in each of those meetings 2.5 or more goals were scored. Napoli is playing fantastically this season, Udinese after a great start in recent weeks is in a decline.

Napoli is the better team. They have the best attack in the league with 34 goals scored, so we expect them to close this part of the season on Saturday as the only undefeated team in Serie A. 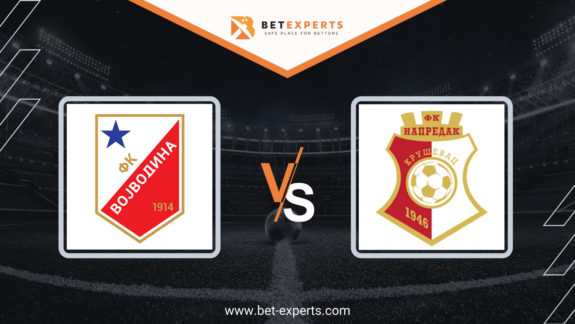 Vojvodina has high expectations this season and already in the first round against Napredak, it… 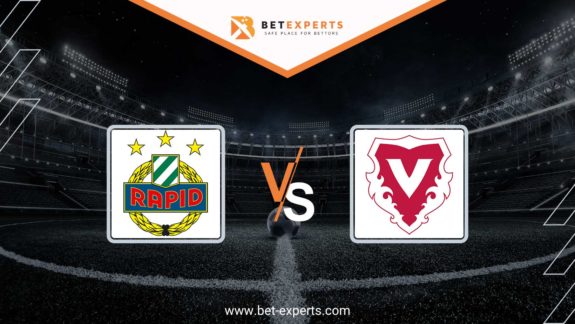 Vaduz have done some incredible things in Europe this season, but they will find it…