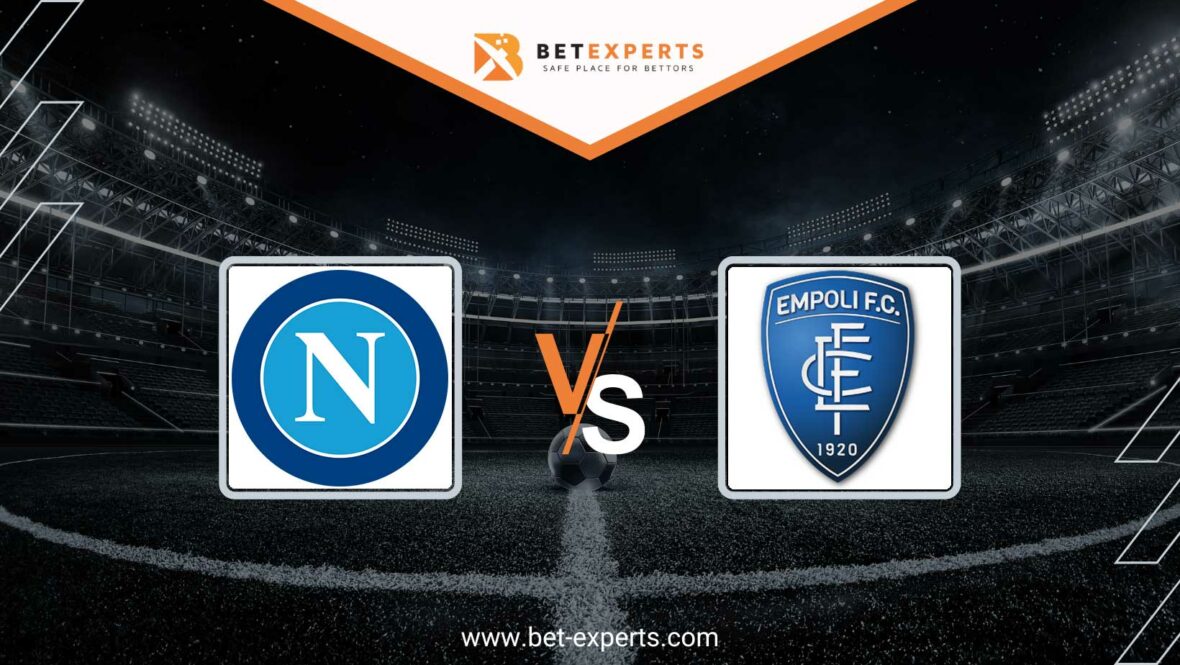 The 14th round of the Italian Serie A starts on Tuesday. In one of the first matches of the round, Napoli and Empoli meet at the Diego Armando Maradona Stadium, and the match is scheduled for 18:30.

On Saturday, the current leaders registered their ninth consecutive victory in the domestic championship in Bergamo, and they will have the opportunity for their tenth triumph against the team that is in the lower part of the table.

Thanks to the goals of Victor Osimhen and Eljif Elmas, Napoli players registered their 11th victory in Serie A this season. Although they were losing 0-1, they managed to turn the score around by the end of the first half. Later, they closed all approaches to the goal and preserved the advantage.

They are still the only unbeaten team in the Italian league. In addition, they are the most efficient team with 32 goals scored in 13 games. Napoli won 35 points and has six more than second-placed Milan.

Team star Khvich Kvaratskhelia will most likely miss the match against Empoli. He was not in the squad against Atalanta, and according to the latest information, he will not recover for the match on Tuesday. Coach Luciano Spalletti will most likely opt for the attacking trio of Lozano – Politano – Osimhen.

On the other hand, Empoli players will travel to Naples in a winning mood. In the last round, they defeated Sassuolo 1-0, and Tommaso Baldanzi scored the winning goal.

In this way, the Empoli players ended a mini-series of two consecutive defeats. Before this match, they were defeated by Juventus 0-4 and Atalanta 0-2, so this triumph came in handy because it boosted their confidence.

This team has trouble finding balance when playing against stronger opponents. They do not manage to keep the ball in their possession for a long time, instead leaving the initiative to the opponent. This cost them many times the defeat because after that they were not able to make up for the score deficit.

Although Empoli won both meetings between them last season, we believe that Napoli is the absolute favorite in this match. Luciano Spalletti’s men are playing great this season and we expect another easy and convincing victory. 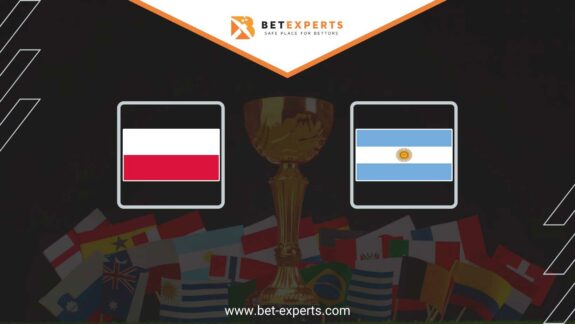 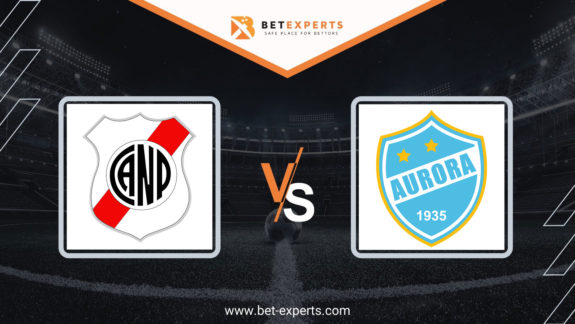